Tui De Roy (50) More files...
Tui De Roy is an award-winning wildlife photographer, naturalist, and author of many books on wildlife themes around the world. She is also an ardent conservationist who has combined her life's three passions, Wildness, Photography and Conservation, into a successful career as a world communicator striving to sensitise her audiences to take better care of our natural planet.

Tui is Belgian by birth, but grew up in the Galapagos Islands, where her parents took her to lead a pioneering lifestyle when she was two years old. She never attended school, being home taught, and is fluent in four languages: English, French, Spanish and German. After more than 35 years in the Galapagos Islands, Tui relocated to the South Island of New Zealand 20 years ago. She runs The Roving Tortoise Nature Photography together with business partners Mark Jones and Julie Cornthwaite, working freelance under the logo "Images of Wildlife and Wilderness from Our Planet's Most Pristine, Uninhabited Regions".

Published in more than 40 countries, Tui's first articles appeared in major U.S. nature magazines when she was 19, followed a few years later by her first book, GALAPAGOS: ISLANDS LOST IN TIME (Viking 1980). Many subsequent volumes cover not only the Galapagos Islands, but other natural wonders of the world, notably Antarctica, the Andes Mountains, and New Zealand. Her most recent books include ALBATROSS: THEIR WORLD, THEIR WAYS, an in-depth celebration of the world's most endangered multi-species bird family, and GALAPAGOS: PRESERVING DARWIN'S LEGACY, which represents a compilation of 50 years of science and conservation work since these islands were declared Ecuador's first national park. This latter effort won Tui an "Honorary Park Warden" medal from the Galapagos National Park when it decided to publish a Spanish translation of the book for free public distribution and awareness raising as closure to its 2009 half-century anniversary events. 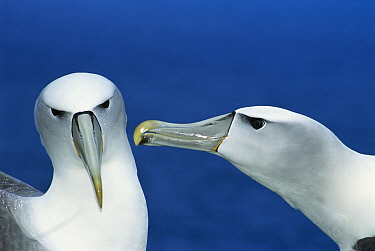 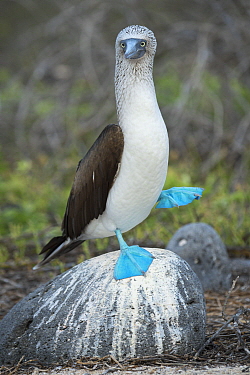 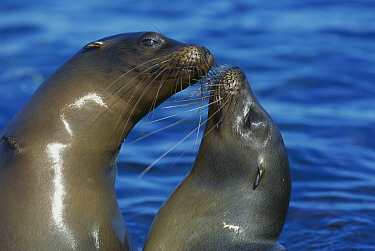 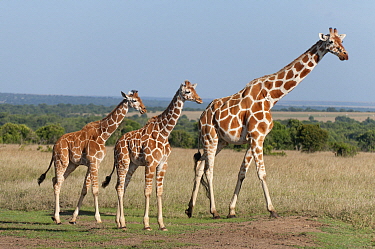 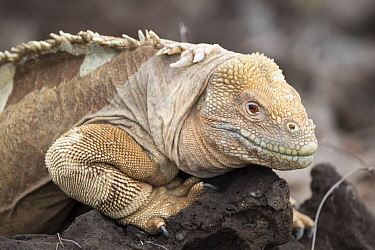 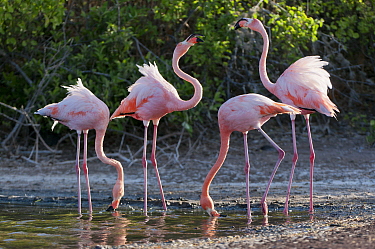 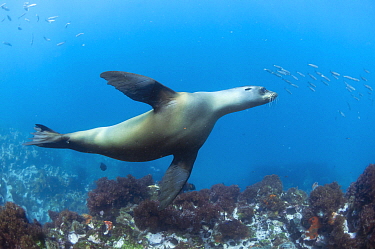 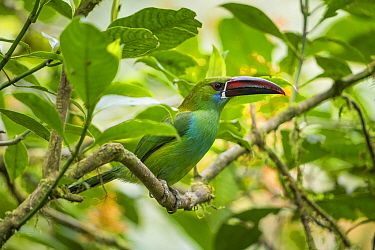 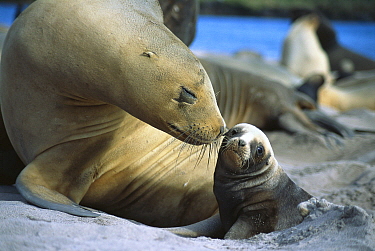 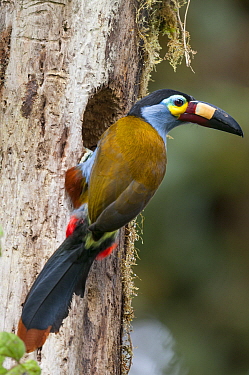 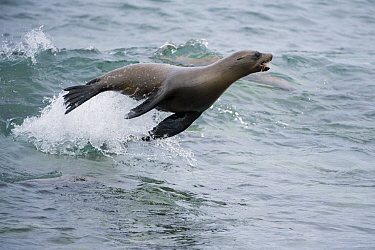 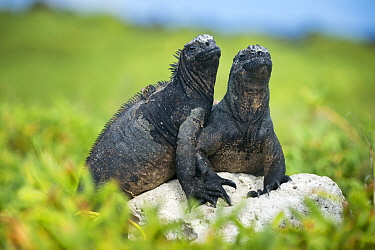 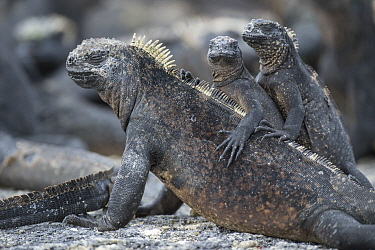 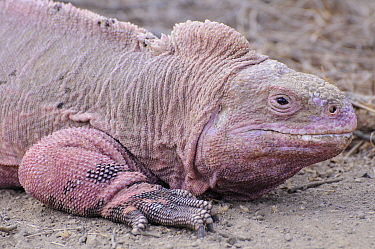 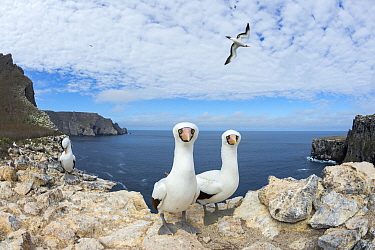