Tom Vezo (50) More files...
Tom Vezo was an award-winning, professional wildlife photographer who traveled the world capturing images of the natural environment. Best known as one of the top bird photographers in the United States, he also photographed landscapes, mammals, and other natural subjects.

He published two books, Wings in the Wild written by Paul Kerlinger, former director of the Cape May Bird Observatory, and Birds of Prey in the American West written by raptor expert Rich Glinski. His most recent book, Wings of Spring - Courtship, Nesting and Fledging was released in February of 2006 and won the National Outdoor Book Award for 2006 in the category of Design and Artistic Merit.

His was the winner of the 1998 and 1999 Nature's Best Magazine photo contest for "Wildlife" in the professional category, and in 1997 he received honorable mention in the BBC Wildlife Photographer of the Year contest.

He lead many photography tours throughout the United States and Canada teaching techniques of nature photography in the field. Tom passed away on July 18th of 2008 while hiking in the Rincon Mountains outside of Tucson, Arizona.
Hide text 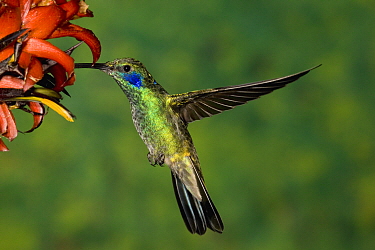 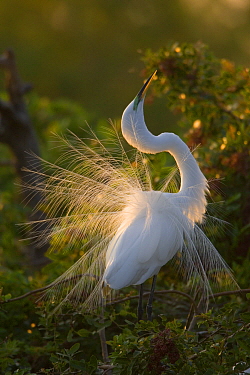 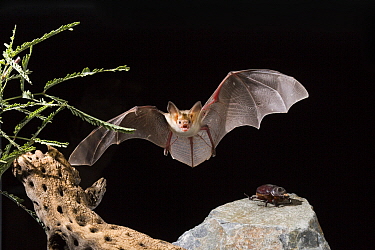 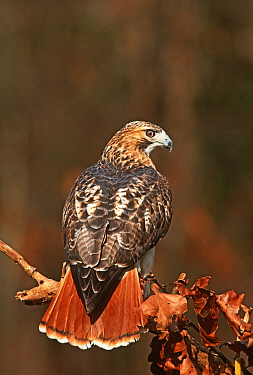 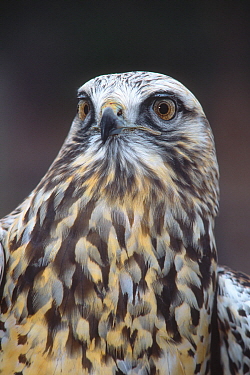 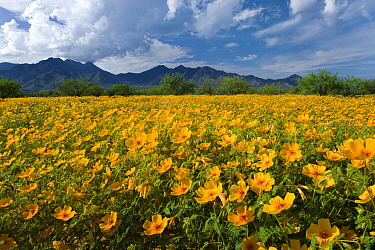 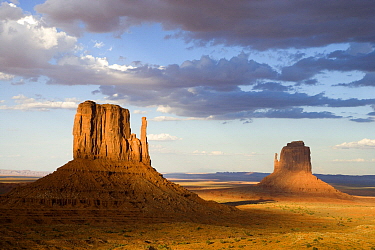 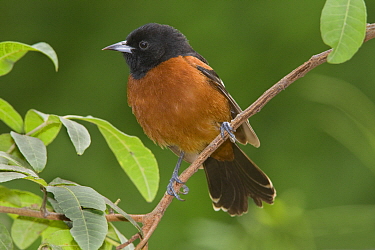 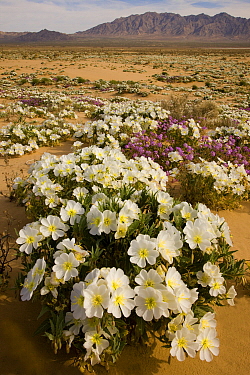 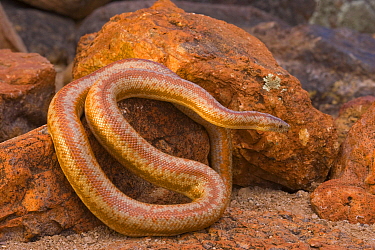 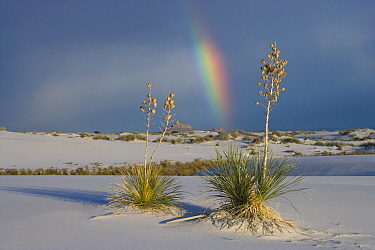 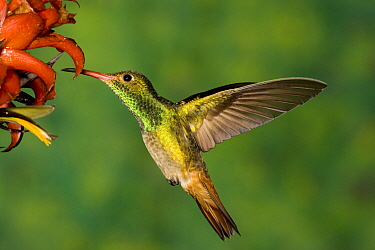 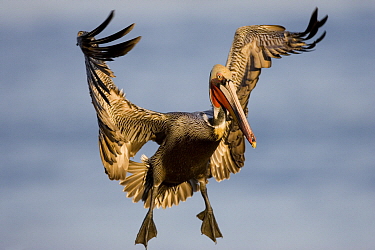 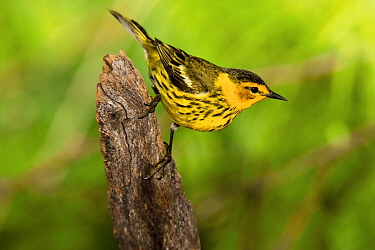 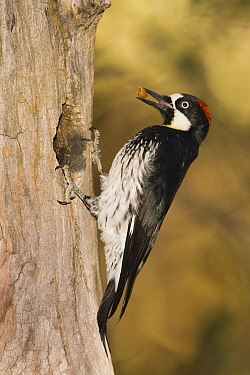