Tim Fitzharris (49) More files...
Tim Fitzharris began his career in photography in 1971 photographing nesting great blue herons from a camouflaged treetop blind 70 ft. above the ground. For the ensuing 8 years he photographed nature part-time while teaching high school and elementary school. By 1979 he was working full time at photography, shooting in the field and teaching workshops in a variety of venues, including the Southern Alberta Institute of Technology and Cornell University Laboratory of Ornithology.

In 1983 his first book, The Adventure of Nature Photography was published. At about the same time, his photos were featured on the cover of Audubon magazine 4 times in one year. Since then he has traveled to many of the earth's wild places in search of unique images and his photographs appear regularly in periodicals world-wide.

Since 2000 Tim has been the monthly nature photography columnist for Popular Photography & Imaging magazine, the world's largest circulating photo periodical (500,000). He has published numerous Sierra Club art cards including six boxed sets. He is the author and photographer of 28 additional picture books on wilderness and wildlife including Big Sky, Rocky Mountains: Wilderness Reflections, Canada: A Natural History and the award-winning Sierra Club Guide to 35 mm Landscape Photography. He has published more than 100 one-man calendars and engagement diaries and captured several prizes in the prestigious BBC Wildlife Photographer of the Year Contest including two first prizes (2001 & 2002) in bird behavior and mammal behavior(see photo). His stock photographs are published world wide and have appeared on the front covers of Life, Audubon, Nature's Best Photography Magazine, Terre Sauvage, Popular Photography, Outdoor Photographer, and many others. 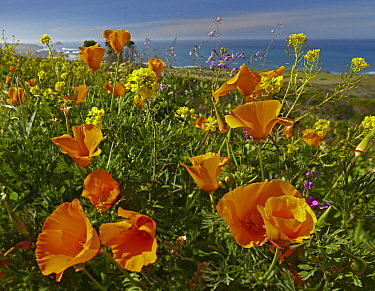 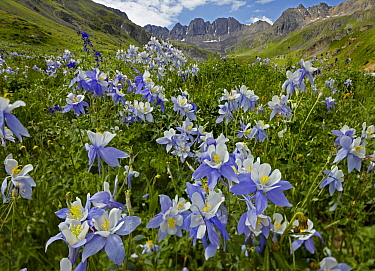 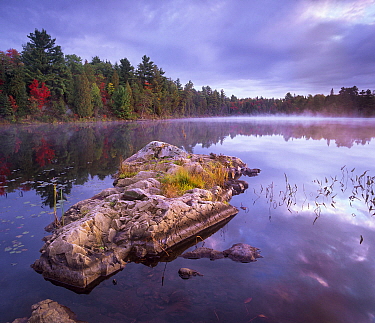 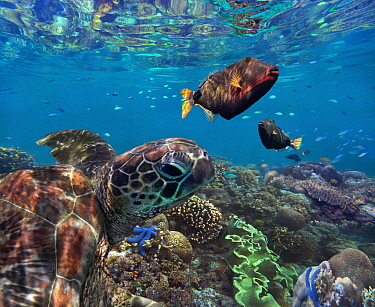 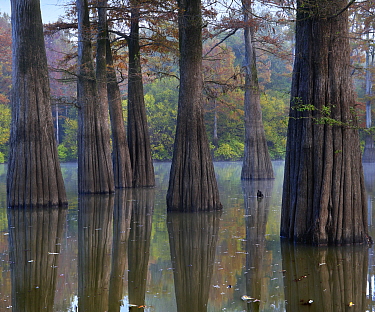 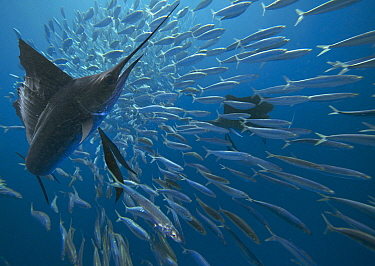 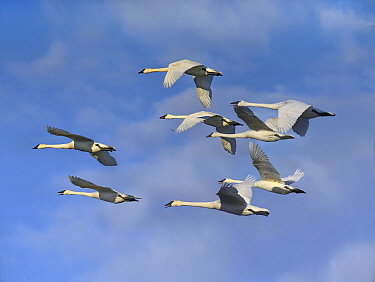 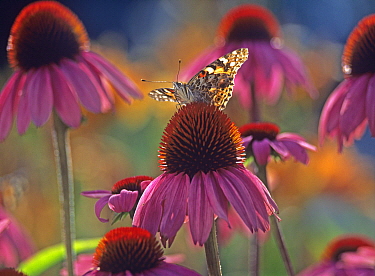 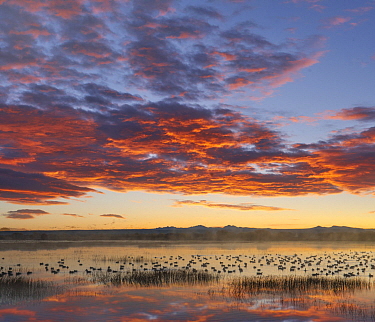 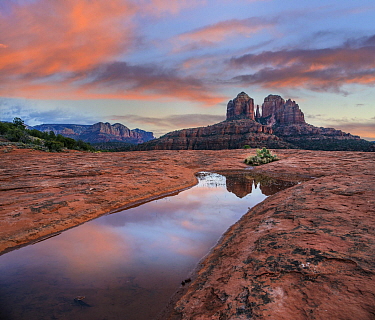 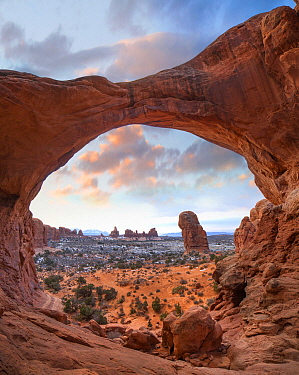 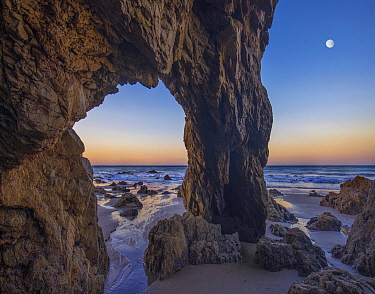 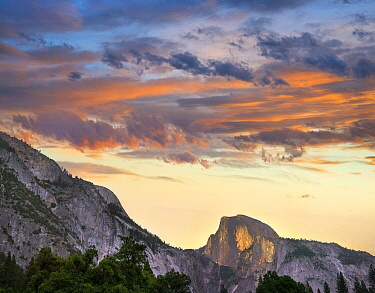 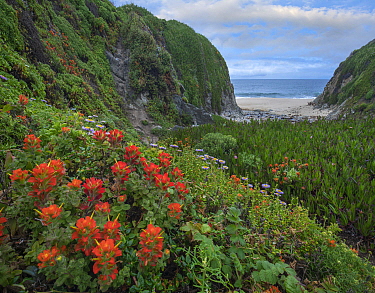 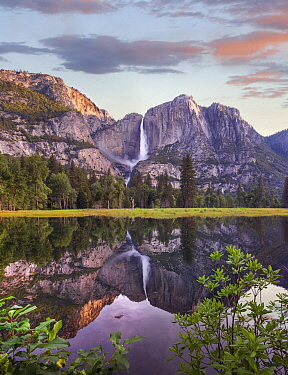 00174943
00174943 Havasu Creek which is lined with Cottonwood trees, being fed by one of its three cascades, Havasu Falls, Grand Canyon, Arizona© Tim Fitzharris