Thomas Marent (50) More files...
Thomas Marent was born in 1966 in Baden, Switzerland. During his childhood he developed a strong fascination for nature and wildlife. While exploring nature around his home he was watching the birds and observing frogs, insects and flowers. A lifelong passion arised and at the age of 16 he bought his first camera. And from that moment on he became as passionate about photography as about nature.

"It was the rainy season and the forest was bursting with life. It was hot, humid, noisy and completely exhilarating, but most exciting of all was the wildlife. I was immediately hooked. There and then, I made up my mind to explore rainforests throughout the world". And so he did. Since that first expedition to Australia he explored rainforests all over the world as in New Zealand, Papua New Guinea, Indonesia, Malaysia, Thailand, India, Madagascar, Kenya, Uganda, Rwanda, Mexico, Belize, Guatemala, Honduras, Costa Rica, Panama, Colombia, Peru, Bolivia, Ecuador, Chile, Argentina, Brazil, Venezuela and French Guyana.

For many years it remained a hobby that he practiced intensively while working on a temporary base as a draftsman and in various other jobs in Switzerland to fund his expeditions. Sometimes he dreamed of publishing his work in a book, but in truth he had no business plan or strategy. It was a passionate interest in nature that kept Marent going. And besides his specialisation in rainforests he also photographs wildlife in every other kind of natural environment.

Around 1996 Marent started to publish his photographs in numerous magazines, books and calendars. His intensive hobby gradually developed into a thriving career as a wildlife photographer. Besides his work as a photographer he is also occupied as a biologist in Switzerland during the summers; monitoring butterflies, grasshoppers, dragonflies, amphibians and birds. His first book "Rainforest" was published in September 2006. "Rainforest" soon became a success and by now it already has been translated in 13 languages and published in 25 countries.

"Rainforest" made Marents dream about a book come true. But a very important wish of him is a future for his beloved subject. "To me, rainforests are the greatest treasures on earth, and I think it is tragic that we are losing them just as we are beginning to appreciate their true value. We not only have the power to destroy these beautiful and important habitats, we also have the power and the responsibility to protect and preserve them".

His most recent book about primates which has a forward by Jane Goodall, "Affen der Welt - Welt der Affen", was published in 2014; it is published in English with the title "Like Us: Encounters with Primates", French and Italian editions are also available.
Hide text 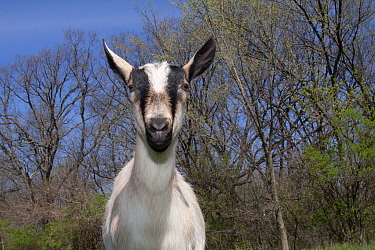 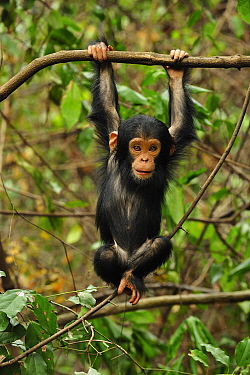 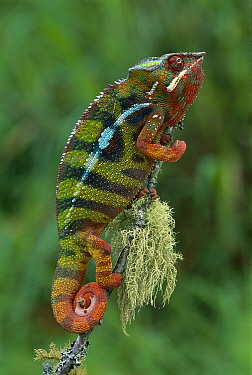 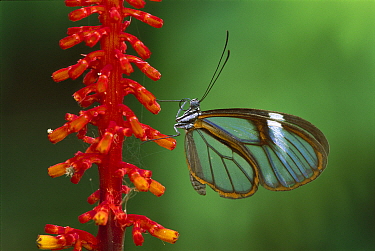 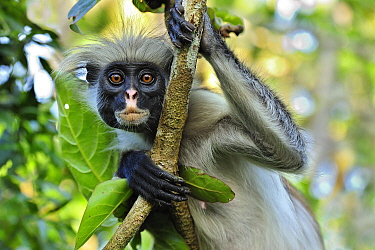 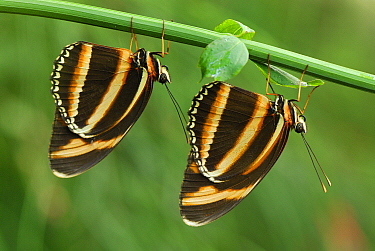 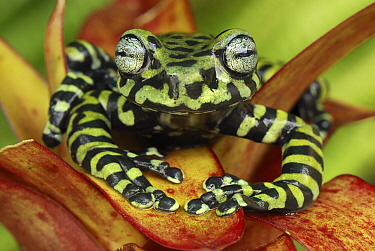 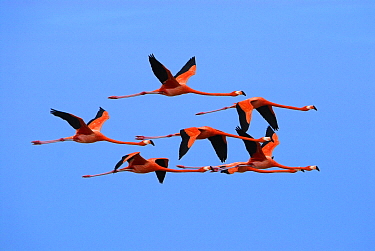 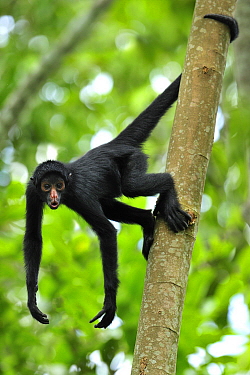 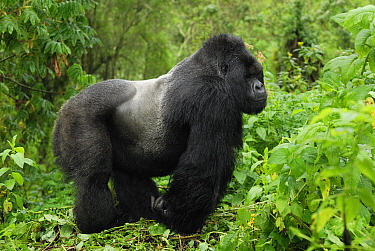 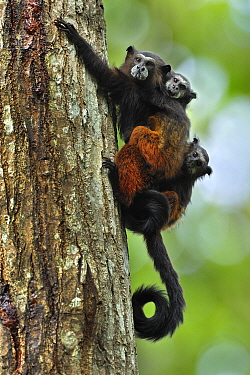 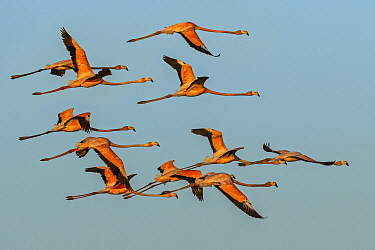 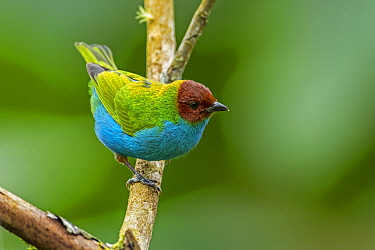 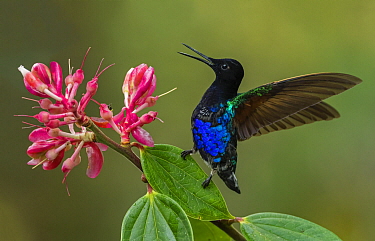 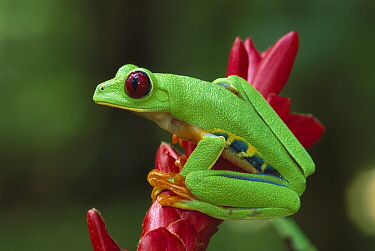 00525234
00525234 The Matterhorn reflected in the Riffelsee Lake under a full moon, Switzerland© Thomas Marent