Thomas Mangelsen (50) More files...
As one of the nation's premier nature photographers, Thomas Mangelsen has spent the past 20 years capturing stunning images of wild animals in their natural habitat. Mangelsen's distinctive images are a blend of experience, artistry and patience.

In 1969 Mangelsen earned an undergraduate degree in biology at Doane College in Crete, Nebraska. After graduating and without any formal photographic training, he began taking his first photographs of the subjects he knew best- waterfowl along the Platte.

A few years later, his life took and unexpected turn while attending graduate school at Colorado State University where he met a filmmaker who enticed him into trying his hand at wildlife cinematography. These efforts later resulted in the Emmy-nominated National Geographic television special "Flight of the Whooping Crane" and the PBS Nature and BBC Natural World film "Cranes of the Grey Wind."

Mangelsen now travels seven months a year to locations around the world, following the migrations and seasonal concentrations of wildlife.

Mangelsen keeps in contact with a number of wildlife research projects and works jointly with biologists to promote studies of rare or endangered species. " I feel the real purpose of my work is to convince people to save what natural beauty and wildlife we still have," says Mangelsen.

A large format book "Images of Nature-The Photographs of Thomas D. Mangelsen, " with text by Charles Craighead, depicts Mangelsen's most memorable photographs. His newest book, "Polar Dance-Born of the North Wind" is a photographic adventure into the world of polar bears and life in the far north, with text by Fred Bruemmer.
Hide text 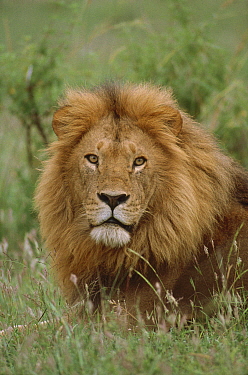 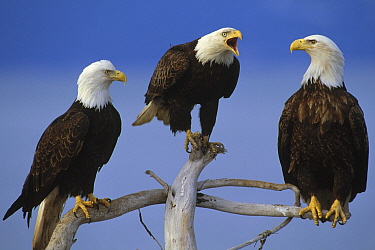 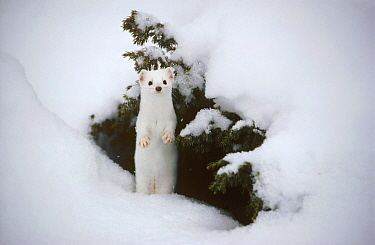 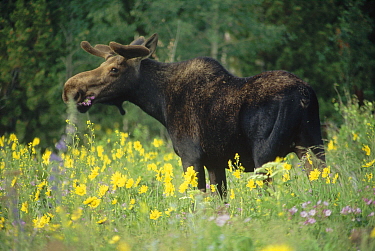 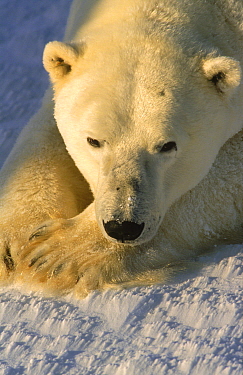 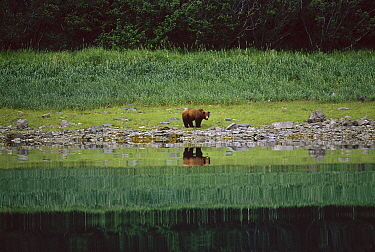 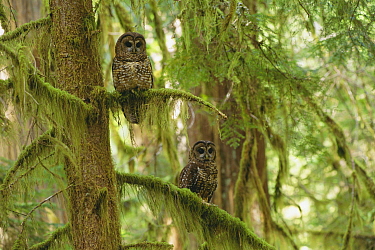 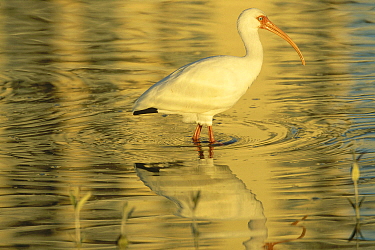 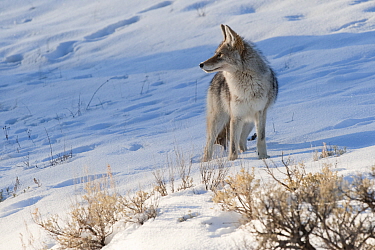 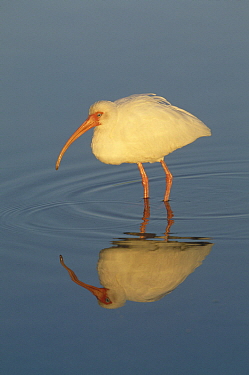 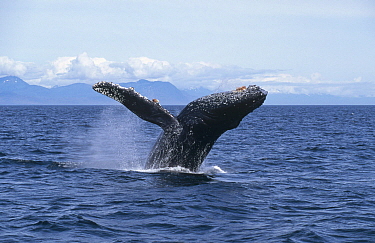 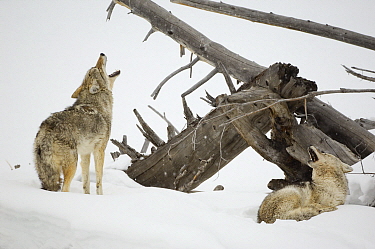 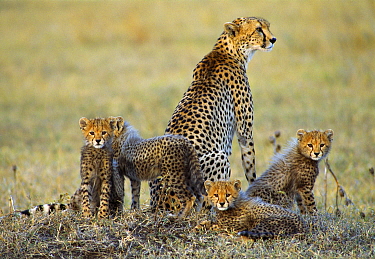