Suzi Eszterhas (50) More files...
California-based wildlife photographer Suzi Eszterhas spends many months of the year shooting a wide variety of wildlife in the field. In recent years, she has specialized in documenting family life and has become well known for her unprecedented work with newborn animals. Suzi works all over the world, undertaking commissions and leading instructional photography tours and workshops everywhere from the poles to the tropics.

Suzi is the author of a children's book series of eight tiles about wildlife, Eye on the Wild, and co-author of the coffee-table book A Future for Cheetahs with Dr. Laurie Marker.
Hide text 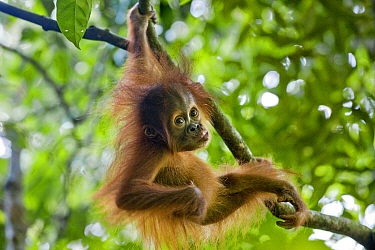 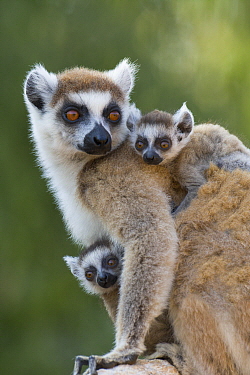 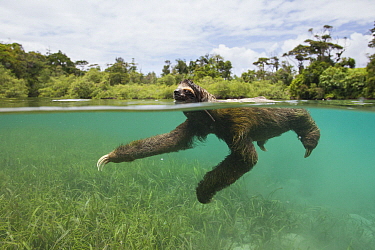 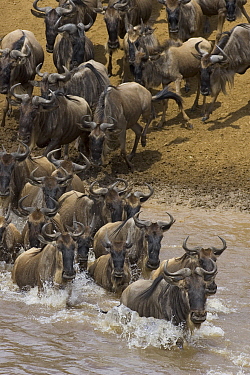 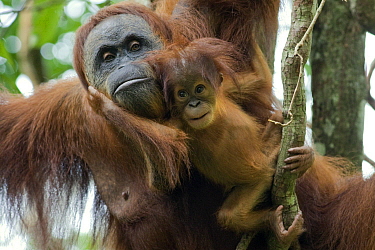 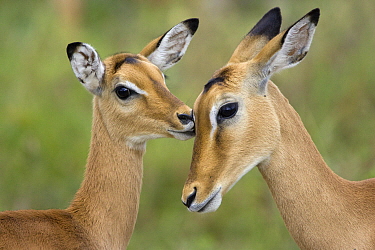 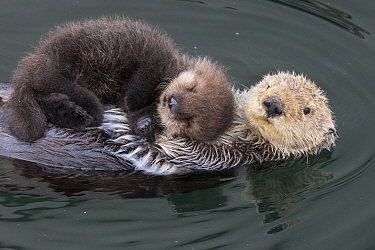 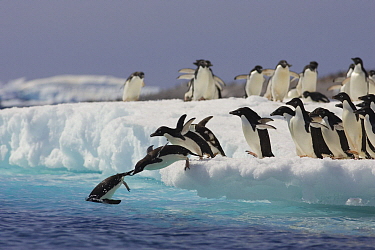 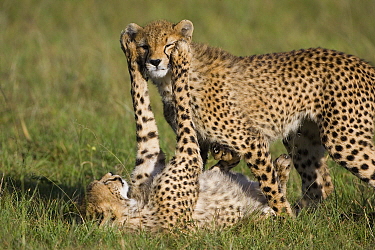 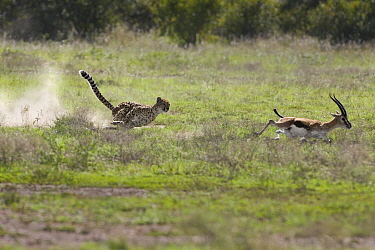 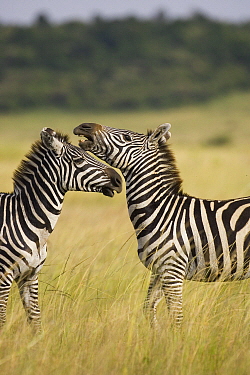 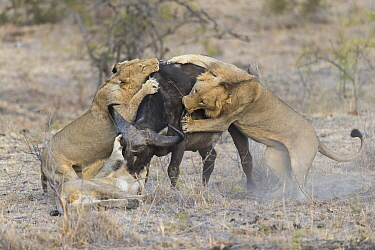 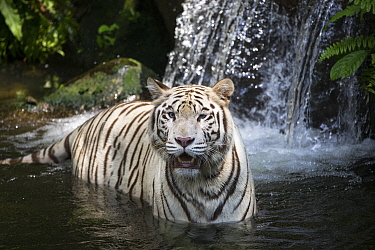 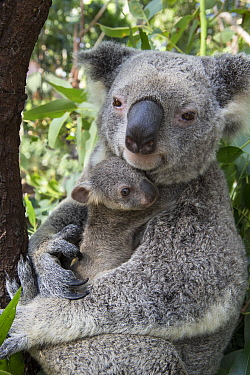 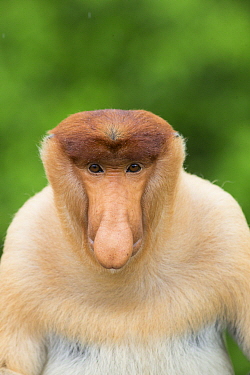