Sumio Harada (50) More files...
Sumio was born in Japan. He studied biology at the Tokyo University of Agriculture. His research on the behavior of the Japanese serow, a close relative of the mountain goat, led to his wildlife photography career. In 1987-88 Sumio spent 18 months in the Canadian and U.S. Rocky Mountains photographing mountain goats. These photographs earned him the Anima Award, given to a single distinguished wildlife photographer each year in Japan.

Sumio returned to the Rocky Mountains with his wife and daughter several times, sometimes living out of a van, to continue photographing mountain goats. Since 1994 he has spent much of his time in the Rocky Mountains, especially near Glacier National Park, where Sumio photographs nature and wildlife as "his lifestyle".
His images have been published in MOUNTAIN GOATS OF GLACIER NATIONAL PARK, The Breaths of Glacier NATIONAL GEOGRAPHIC, NATIONAL WILDLIFE, Ranger Rick, CANADIAN WILDLIFE, GEO lino ( Germany ), MONTANA MAGAZINE, MONTANA OUTDOOR Sand in many Japanese Magazines and books.

Sumio received his U.S. permanent resident status as a extraordinary photographer in 2005. Now he lives near Glacier National Park in Montana with his wife Kumi.
Hide text 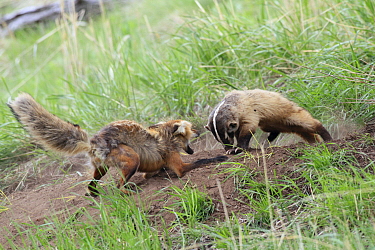 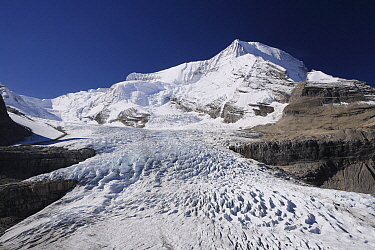 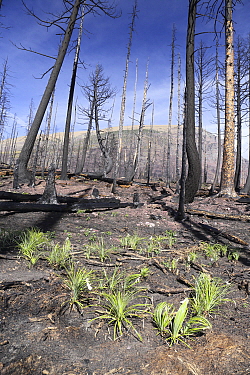 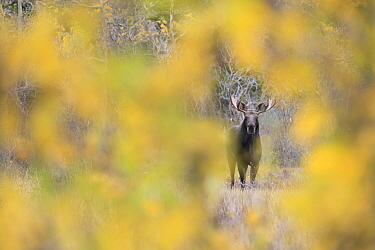 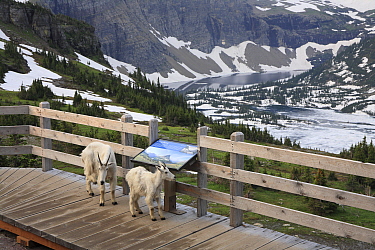 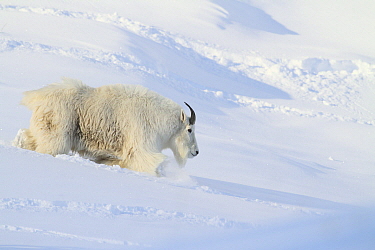 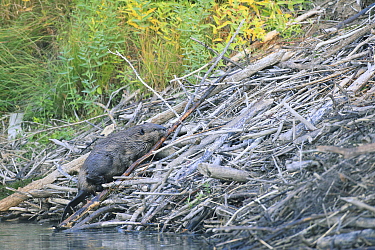 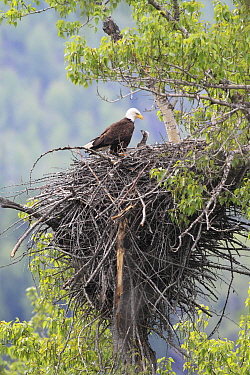 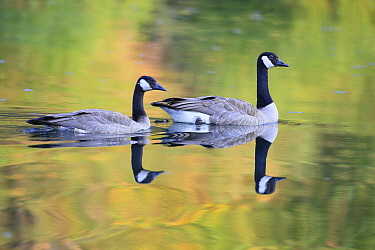 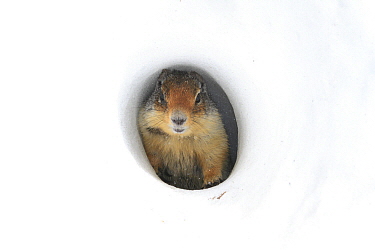 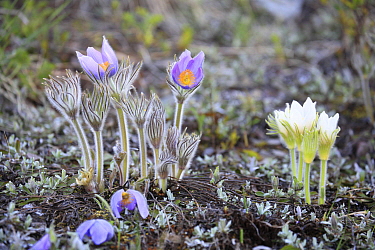 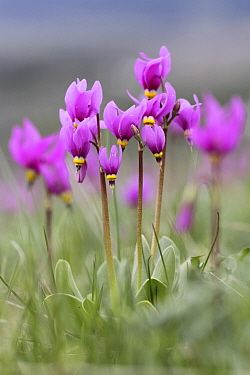 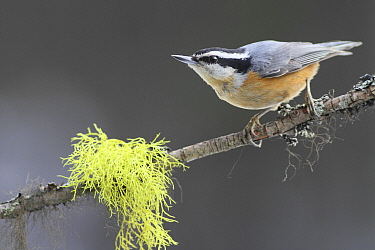 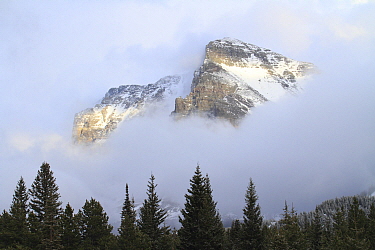 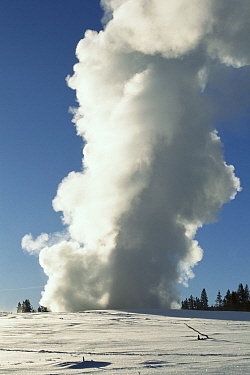