Sergey Gorshkov (50) More files...
Sergey Gorshkov is a naturalist photographer by vocation. He chooses his subjects himself, preferring to photograph only the things that deeply attract him. Nature has always been Sergey's passion and he especially likes to work in Kamchatka, particularly with the local wild Brown Bear population.

He describes his introduction to photography , "I have been shooting wildlife for a long time without any special education. I am self-taught, moving forward by trial and error. No one can learn to shoot wildlife by working in a studio. Nature is my main teacher and I'm still taking lessons.

After extensive world travels Sergey realized that Russia boasts many beautiful locales, and one of them, the wilderness of Kamchatka captured his heart forever. "Kamchatka has its own special magic force. When I came to it's mountains the first time, I felt like I was reveling in its freedom. This land has a special influence upon a man and it is the only place where you can feel yourself as a part of the wilderness. I am always eager to return so I can experience this feeling of freedom. Kamchatka hypnotizes you and almost forces you to come back to the primitive life of humankind".

The bears of Kamchatka are the favorite characters of Sergey's photos though his first encounter with this dangerous predator had nothing in common with photography. "It appeared that first I saw a bear during hunting, through the crosshairs of my scope sight. Now I know that to notice and shoot the unusual behavior of a bear, to slink by the furious she-bear and her cubs, to shoot coupling of salmon hunting bears is an inexpressibly more beautiful and difficult task than to kill an animal. As my experience proves, the best thing about hunting with a camera is that you can satisfy your hunting instinct without the need of killing."

"The lens of my camera is a connecting link between the wild world and me. It helps me to see things, to make photos and to reproduce the beauty of wild natures. All those scenes that I have seen while living close to the bears in their vanishing world that is disappearing little by little from the face of the earth."
Hide text 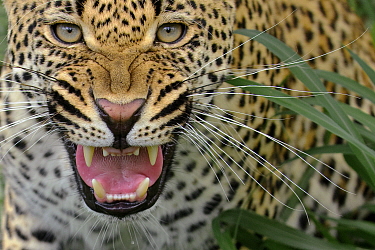 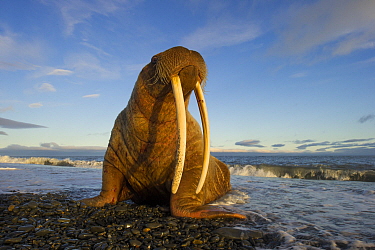 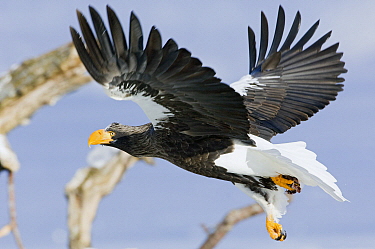 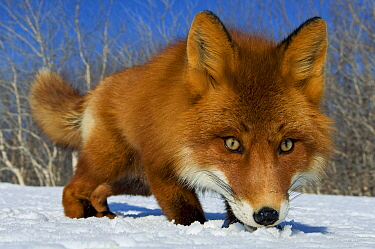 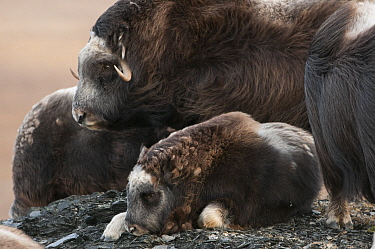 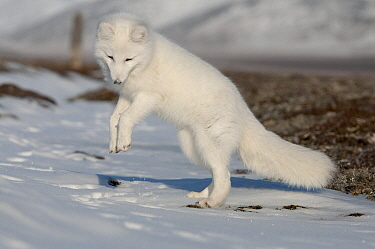 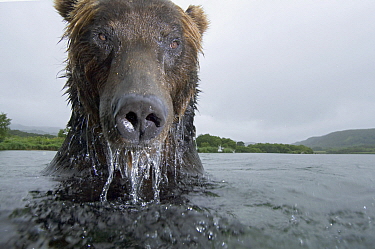 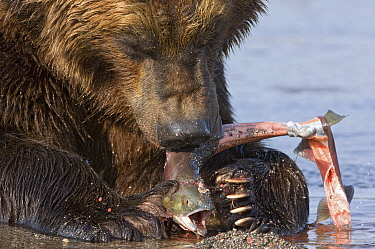 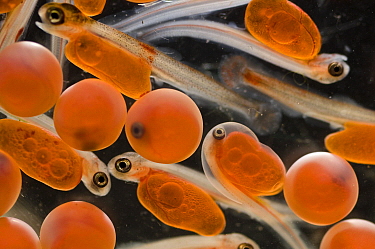 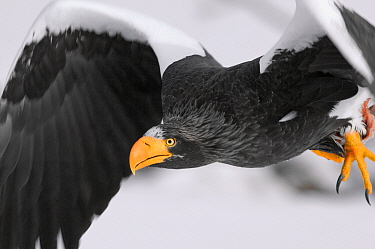 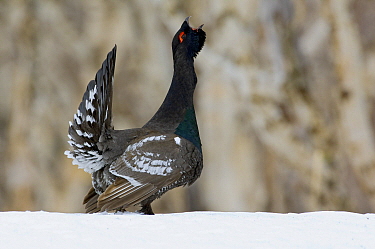 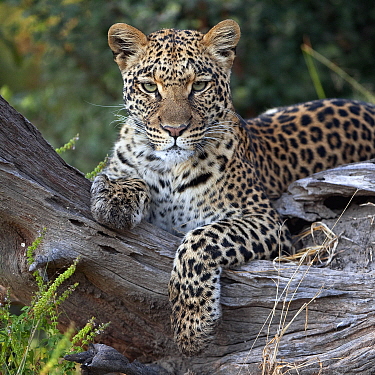 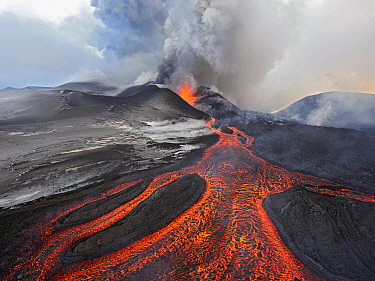 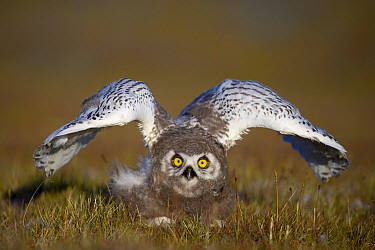 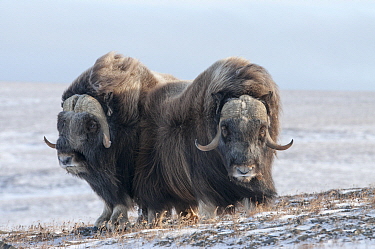