Scott Leslie (50) More files...
"My interest in nature started early, exploring the woods and shorelines as a child on Cape Breton Island, Nova Scotia. It wasn't until later, after I'd discovered a love for birds, that I began growing as a naturalist and developing as a photographer. Throughout my career, observing, photographing and writing about nature have always been my main passions.

I'm the author and photographer of seven books, including Bay of Fundy: A Natural Portrait; a complete four volume set on the birds of North America, and my two most recent books 100 Under 100: The Race to Save the World's Rarest Living Things with a foreword by American conservation biologist Dr. Stuart Pimm; and Untamed Atlantic Canada: Exploring the Region's Biodiversity Havens. My work has also been published in scores of publications throughout the world.


Although I'm now exclusively a terrestrial photographer, I also have over 3000 dives as a photographer, a diving instructor, and a commercial sea urchin diver in Canada's Bay of Fundy. I've also been an avid motorcyclist for over 50 years and explore Canada's eastern boreal wilderness on two wheels.

Primarily concentrating on landscape photography and writing about nature, nowadays I live on the edge of the French River Wilderness of northern Cape Breton Island with my wife and best friend Paula and our dog Pippin."
Hide text 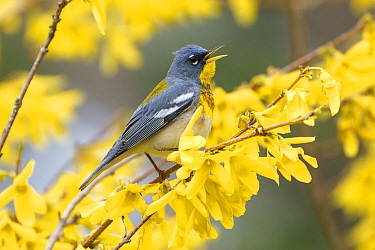 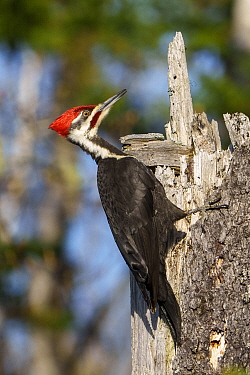 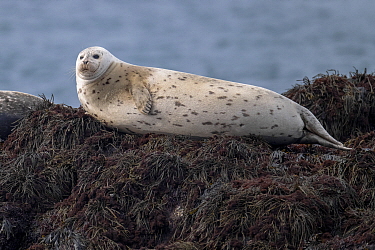 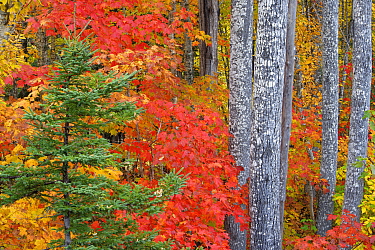 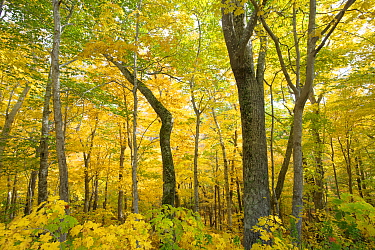 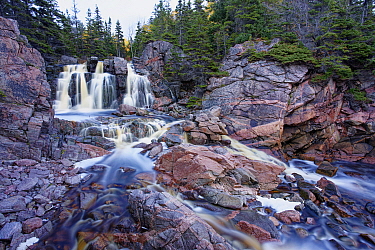 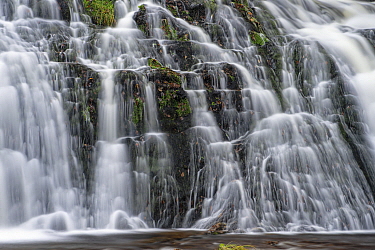 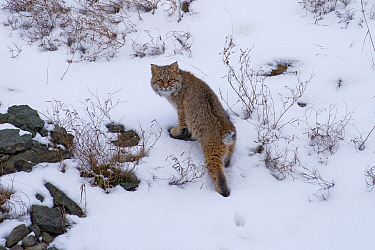 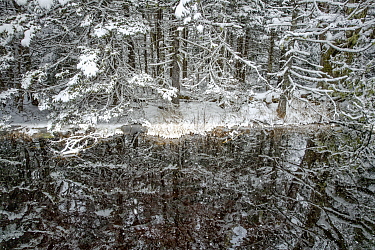 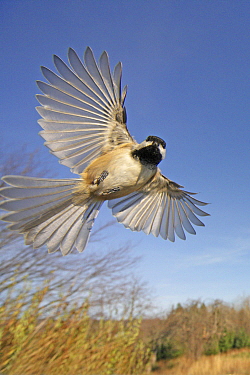 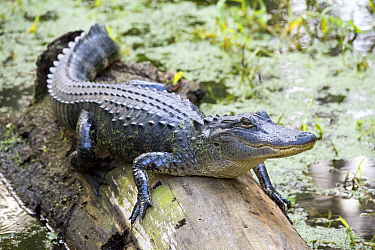 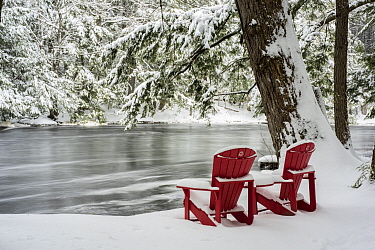 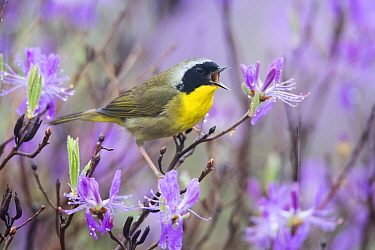 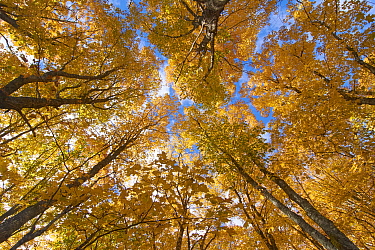