Richard Herrmann (50) More files...
Richard Herrmann is an internationally published outdoor and underwater photographer. He comes from the fields of marine and terrestrial environmental science. A professional photographer since 1986, Richard's images have appeared in many of the world's best known publications, including National Geographic books, Time, Newsweek, Outside, BBC Wildlife, Outdoor Life, Ranger Rick and many more.

He was the still photographer in 1990 for the Jacques Cousteau's Rediscovery of the World Philippines Expedition on Calypso and has won first prize in the world's two most prestigious nature photographic competitions: the BBC Wildlife Photographer of the Year and Nature's Best. He has also won a 2nd prize at the International POY (Pictures of the Year) awards. An accomplished presenter and speaker, Richard has given presentations to companies and organizations such as: Qualcomm, American Chemical Society, London Museum of Natural History and UCSD Television.

In 2013 and 2014 Richard shot much of the underwater ,Making of, video and stills for the BBC's "The Hunt" Blue Whales film project off the coast of Southern California. In October, 2014 he shot "Making of" video for National Geographic Magazine's "Mako Shark" shoot. In 2013, Richard's image of a blue whale feeding on krill underwater won 2nd prize in the Veolia "Photographer of the Year" competition.
Hide text 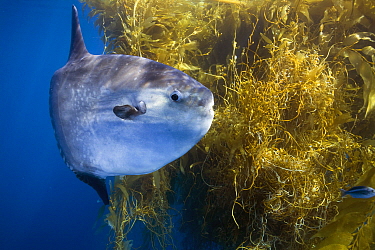 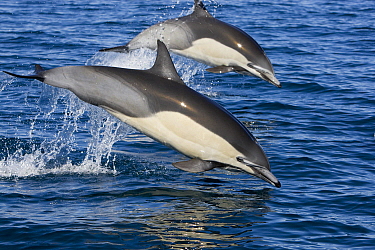 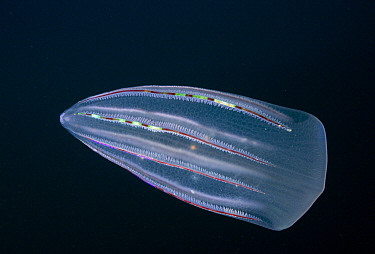 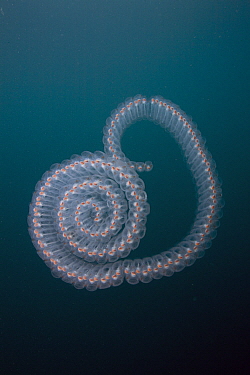 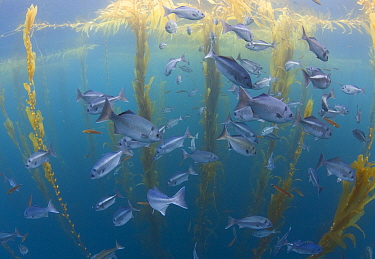 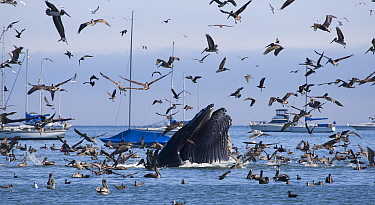 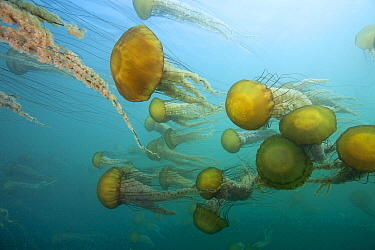 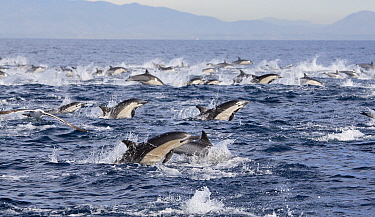 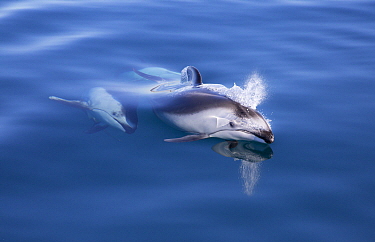 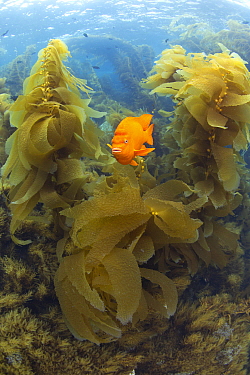 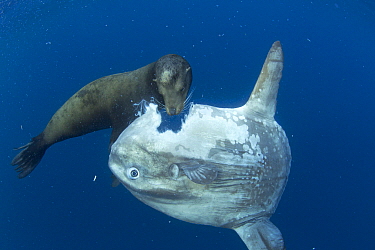 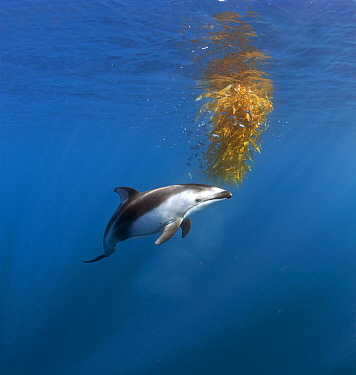 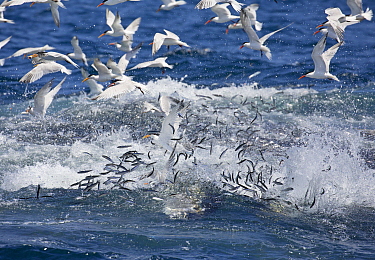 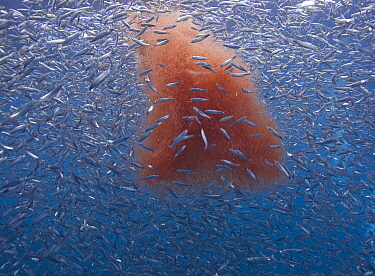 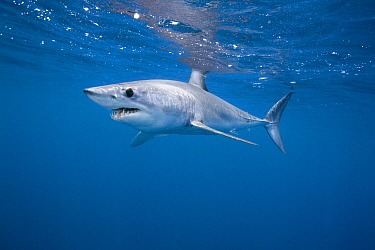