Richard du Toit (50) More files...
"I grew up on a farm in South Africa, and as a young boy was fascinated with wildlife and birds. I found bird nests, read Gerald Durrell books, and dreamed of becoming a naturalist. Such was my enthusiasm that I ended up studying Zoology and Entomology at the University of Pietermaritzburg for 4 years!

An interest in photography became a major hobby when I worked in the Kruger Park for several years. I started the hard way with Kodachrome 64 and manual focus lenses. In the 1995 BBC Wildlife Photographer of the Year competition I won first place in the Mammal Behavior category with a photograph of two fighting leopards. In the years thereafter a love of nature and photography evolved into a professional career that has kept me happy and busy since 1995.

I spend much of the year traveling to wild places in southern Africa, often on long roads trips. I love the Kalahari and Botswana and am a keen birder.

My photographs have appeared in National Geographic, BBC Wildlife and Nature's Best magazines. In the 2007 Nature’s Best Photography competition I won the overall Grand Prize with my aerial image of Zebra in the Makgadikgadi. I have written and photographed 5 books on African wildlife and one book of aerial photographs - Bird’s Eye View. "
Hide text 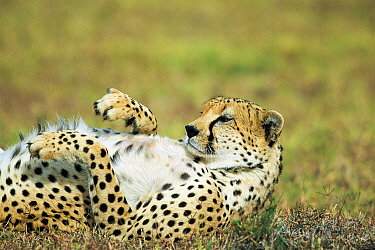 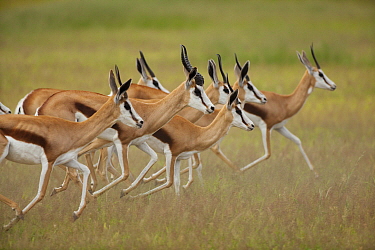 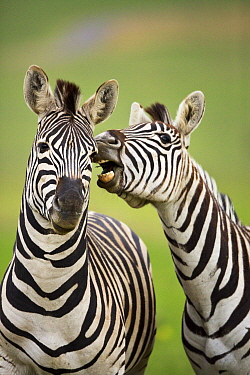 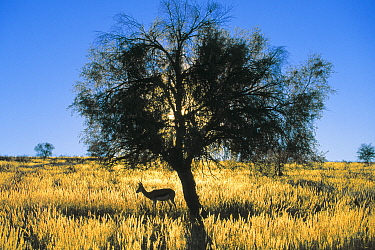 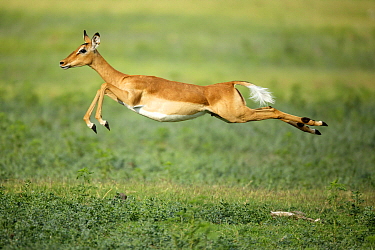 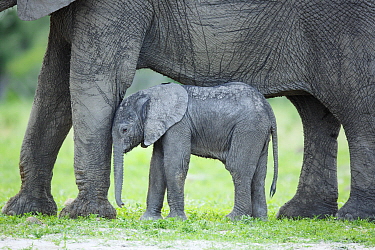 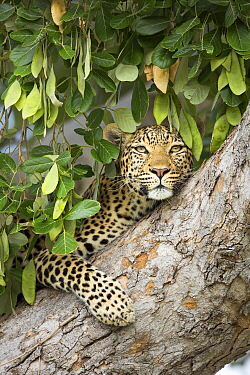 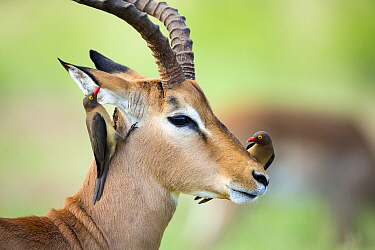 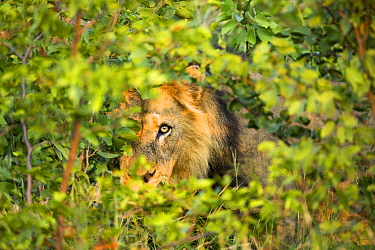 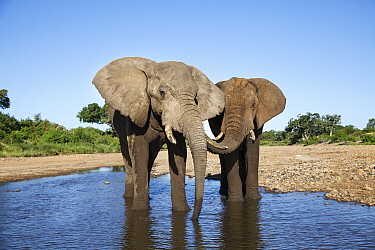 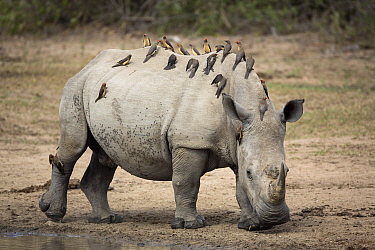 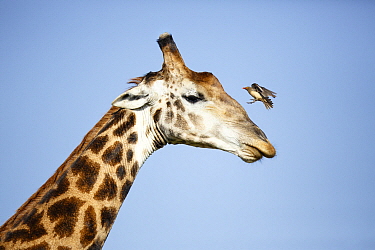 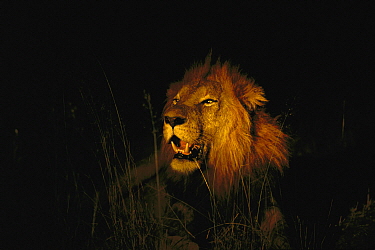 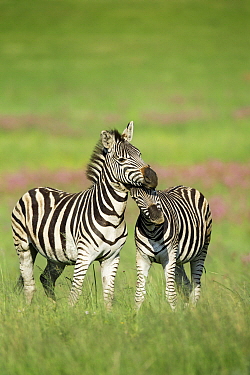