Patricio Robles Gil (50) More files...
It is difficult to describe Patricio Robles Gil in a single word. Perhaps to say he is an artist would be the most apt. However, in all his undertakings-as painter, sculptor, photographer, editor, designer, naturalist, conservationist, and promoter-the leitmotif is always one and the same: passion. Patricio is, above all, passionate about life; about that sensation of freedom he feels when he ventures into the world of nature to take photographs. A tireless hunter of images, he is capable of climbing a steep mountain path for eight hours to photograph a bighorn sheep's silhouette in the light of dawn, and later feels compelled to relate this aesthetic and sensory experience to others. In photographing nature Patricio has discovered the perfect tool to communicate and move people. Camera in hand, he has traveled every continent in the planet in search of places, increasingly harder to find, where nature has not lost its original essence.


But it was many years ago, high up on the Serranías del Burro in Coahuila, that he heard the call of the natural world and decided to become a conservationist. The job of putting ideas into action led him to establish Agrupación Sierra Madre and Unidos para la Conservación, two organizations that work to guarantee the permanence of Mexico's biological wealth and promote a conservation culture among the population.

Some of Patricio's ideas put into action amount to a new concept he himself has called "conservation marketing". They include more than twenty art books featuring international conservation strategies; a vast collection of photographs on nature around the world, especially in Mexico; exhibitions, presentations, and photographic contests; all kinds of propaganda like calendars, postcards, leaflets, children's books, posters, postage stamps, lithographs; articles in numerous publications at home and abroad; media campaigns and documentaries; alliances with different sectors of society that include government, conservationist organizations, scientific, educational and cultural institutions, indigenous groups and rural communities, and private enterprise; fundraising; projects for the conservation and recovery of biodiversity in Mexico, such as the reintroduction of the pronghorn antelope and bighorn sheep in Coahuila; a survey of the jaguar in the Mayan jungle; and the promotion of "El Carmen-Big Bend Conservation Corridor Initiative".

In 2006, Patricio was honored with the prestigious ^Outstanding Nature Photographer of the Year^ Award by the North American Nature Photography Association, a title he shares with other outstanding photographers, like Robert Glen Ketchum, Art Wolfe, and Frans Lanting, but beyond his undisputed talents as one of the world's best nature photographers, is his willingness to step from behind the tripod to become one of Mexico's and the world's most influential conservation leaders.
Hide text 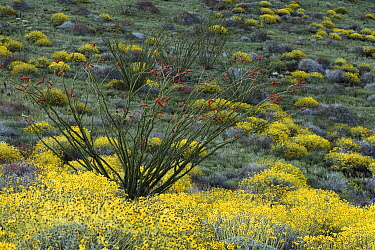 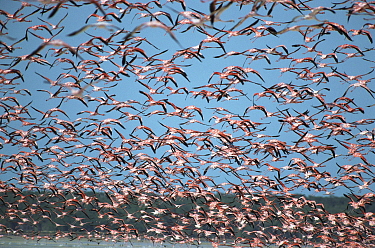 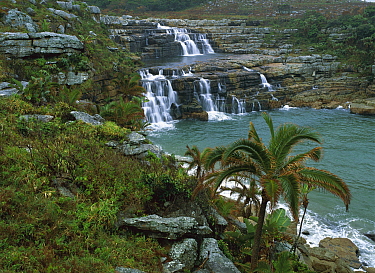 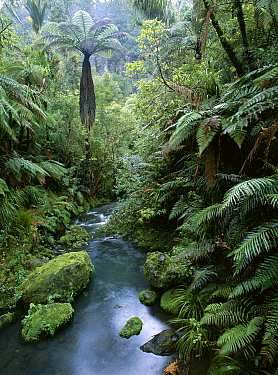 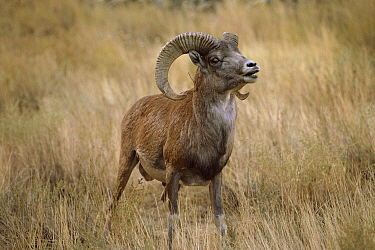 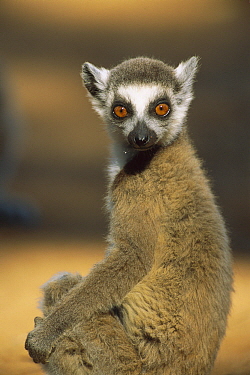 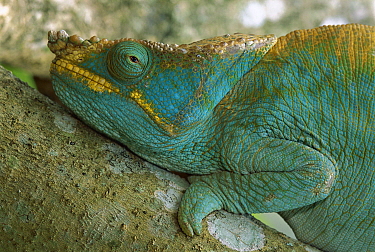 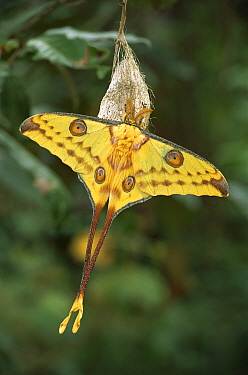 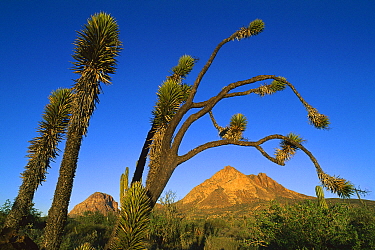 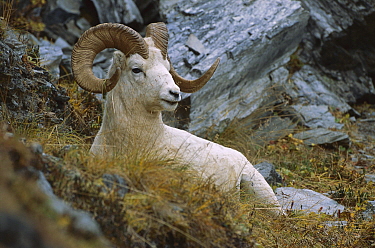 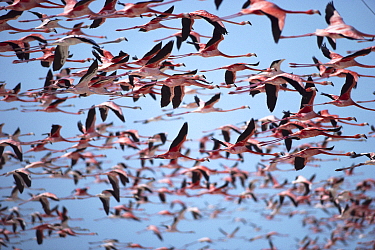 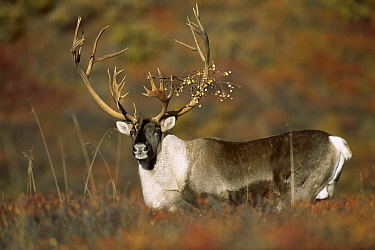 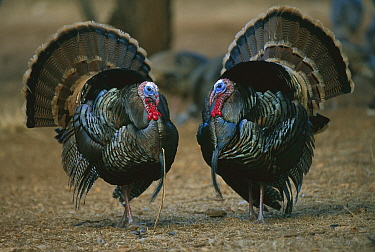 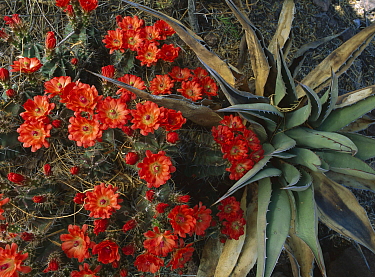 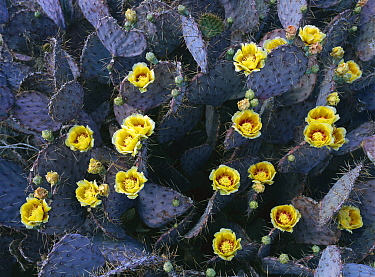