Norbert Wu (50) More files...
Norbert Wu is an independent photographer and filmmaker focusing on underwater and wildlife subjects. He has covered the ocean realm from the surface to the deep sea, and from the tropics to the polar regions. His wildlife coverage includes deep-sea life, dolphins, jellyfish, sharks, whales, and animal behavior.

His background includes degrees in electrical and mechanical engineering from Stanford University and doctoral studies at the Scripps Institution of Oceanography.

He was awarded National Science Foundation Artists and Writers Grants to document wildlife and research in Antarctica in 1997, 1999, and 2000. In 2000, he was awarded the Antarctica Service Medal of the United States of America "for his contributions to exploration and science in the U.S. Antarctic Program."

His recent films include a high-definition television program on Antarctica's underwater world for Thirteen/WNET New York's Nature series that airs on PBS.

In 1999, he was awarded a Pew Marine Conservation Fellowship which he used to document, in stills and high-definition video, the world's most unique and threatened underwater habitats. From 2000 to 2003, Norbert Wu served as the primary cinematographer for many of the featured exhibits in the new Hall of Ocean Life at the American Museum of Natural History. He has just been named "Outstanding Photographer of the Year" by the North American Nature Photographers Association. When he is not traveling Wu makes his home in Pacific Grove, California near the biologically rich Monterey Bay National Marine Sanctuary.
Hide text 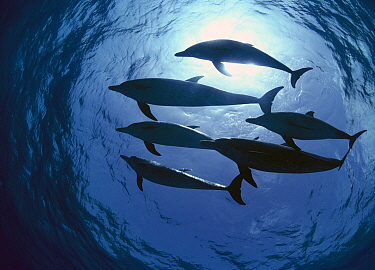 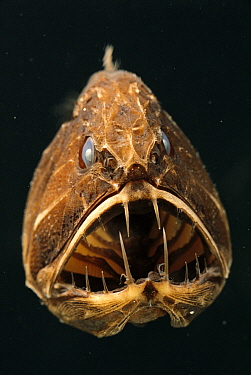 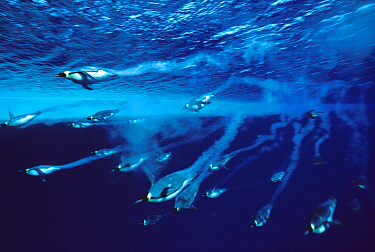 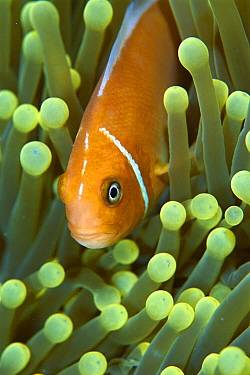 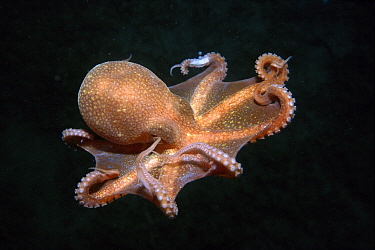 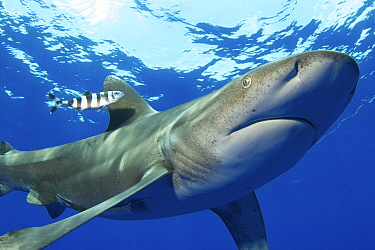 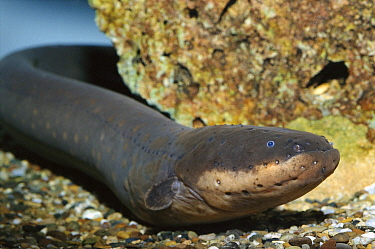 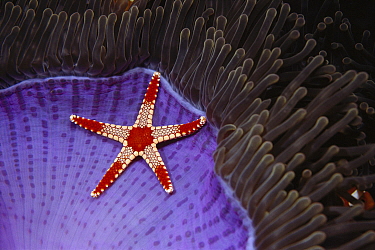 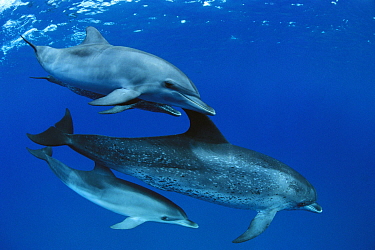 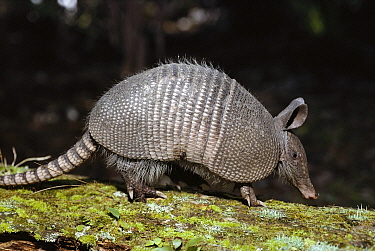 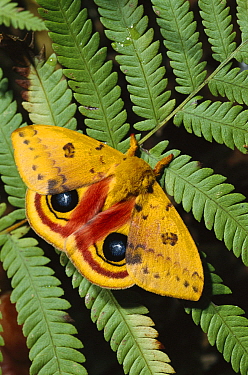 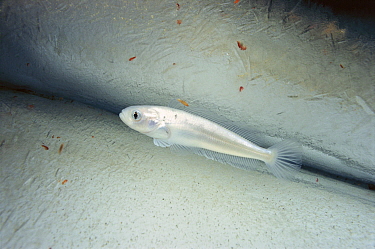 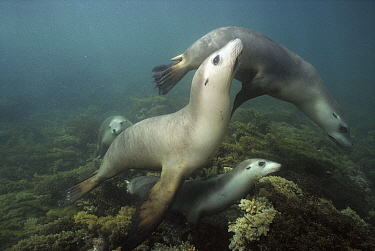 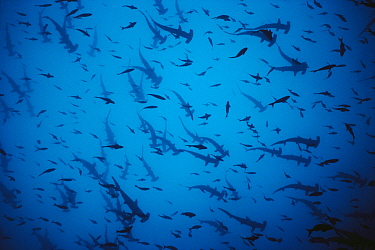 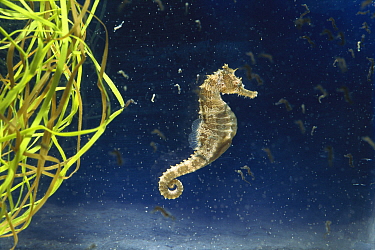 00136032
00136032 Spotted Seahorse (Hippocampus erectus) male who has just given birth to babies, surrounded by his offspring© Norbert Wu

00135457
00135457 Emperor Penguin (Aptenodytes forsteri) group on ice edge, calls are used to recognize each other and form pairs for mating, Antarctica© Norbert Wu