Murray Cooper (50) More files...
Murray Cooper has been working at documenting the extraordinary diversity of neo-tropical rainforests since 1998, where his main focus has been birds and micro-photography, and is compiling one of the most important and impressive collections of neotropical birds. His principal focus has always been to capture the more rare and unknown birds of his Tropical Andean home - the most bird-diverse region in the world.

South African born, he has made a home of Ecuador since 1991. He spent the first eleven years working on conservation of the Choco Rainforests, where he co-founded a 21 000 acre reserve, and lived eight hours by mule into the forest. Since 2002 he has been living on a farm in the cloud-forests of the Choco, stepping boldly into the 21st Century with road access, power-lines and internet! He also happens to produce some of the worlds top coffee's on his Firefly Farm.
Hide text 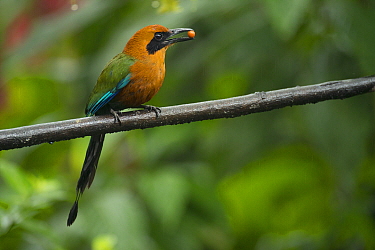 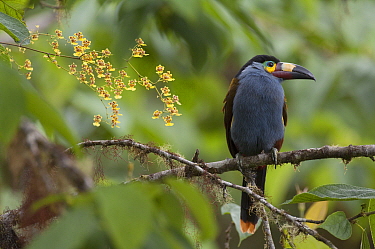 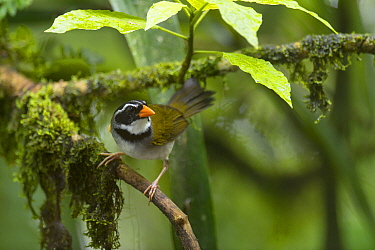 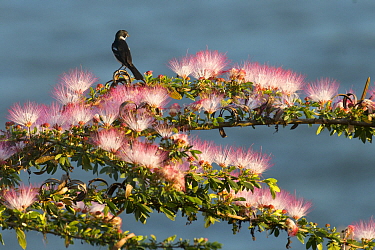 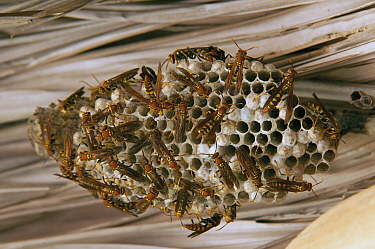 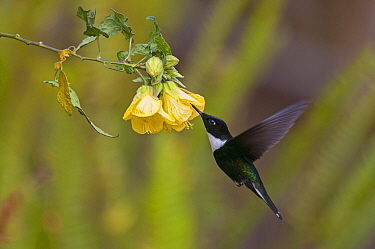 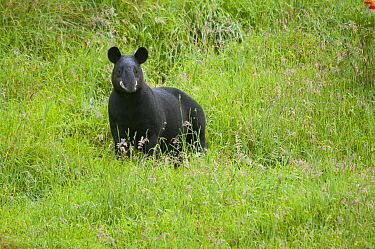 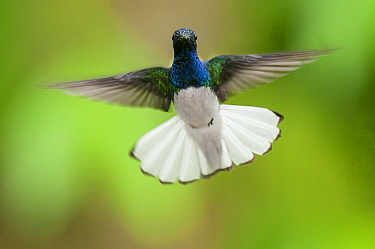 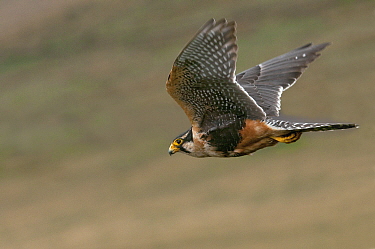 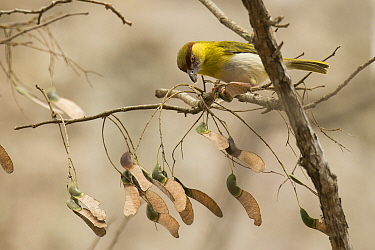 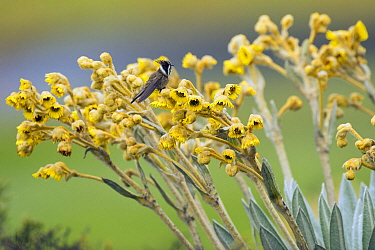 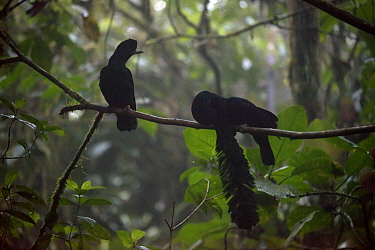 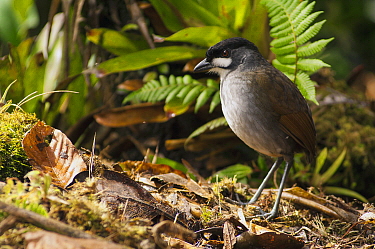