Mitsuhiko Imamori (50) More files...
Insects have been a passion of photographer Mitsuhiko Imamori, one of Japan's most acclaimed nature photographers, since boyhood. This passion has led him and his camera to explore the natural areas near his home in Japan, as well as on extensive travels around the world.

He has photographed insects and other minute life forms in Africa, Australia, South America, Europe, South-east Asia, New Guinea, and many other remote places. Some of Imamori's subjects were the first of their species ever to be photographed.

Much of Imamori's work closer to home is focused on Satoyama, the traditional rice farming countryside near his rural studio and Lake Biwa, the largest lake in Japan. Imamori has published award winning books on Satoyama, among his over 20 published works, many of which have been translated into several languages. Imamori also worked as a scientific advisor and cinematographer to produce an international public television feature on Satoyama, which was narrated by Sir David Attenborough.
Hide text 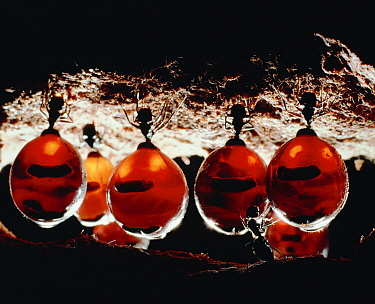 00162113
00162113 Honeypot Ant (Camponotus inflatus) repletes hanging from ceiling of larder, engorged with nectar they will regurgitate on demand to other workers, central Australia© Mitsuhiko Imamori 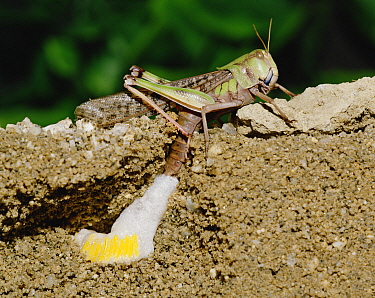 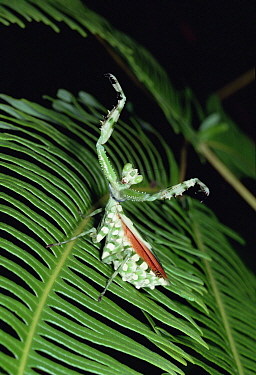 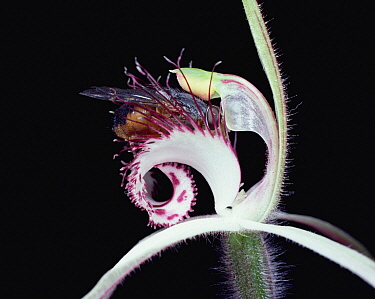 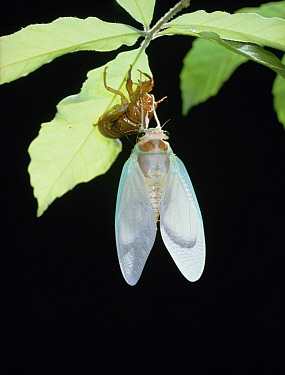 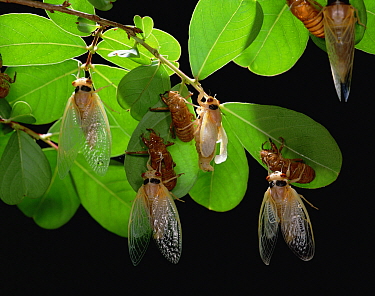 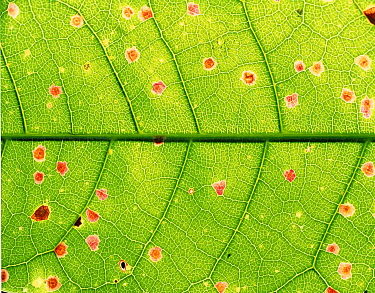 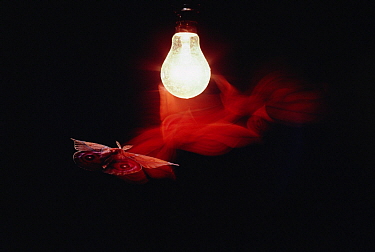 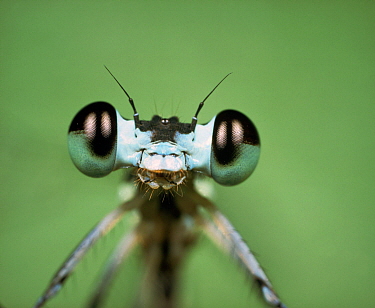 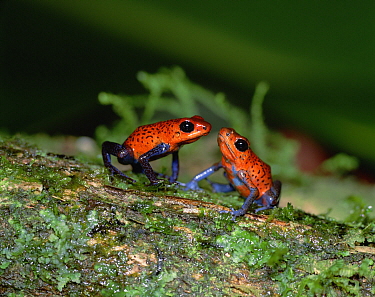 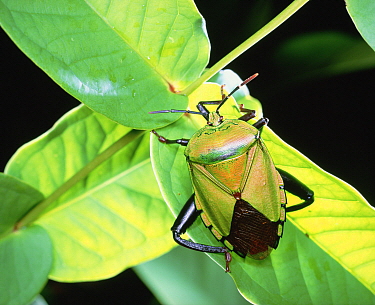 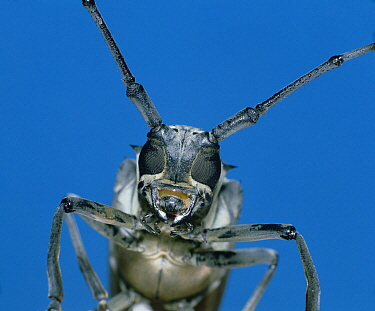 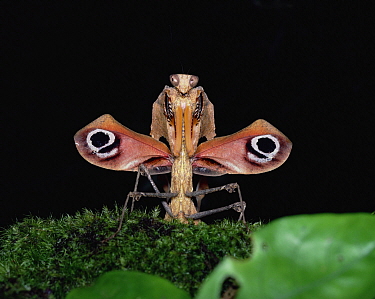 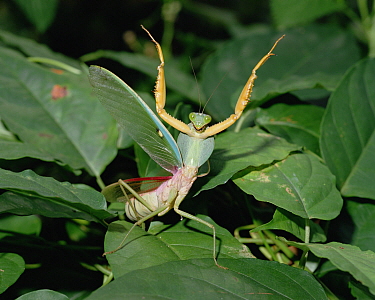 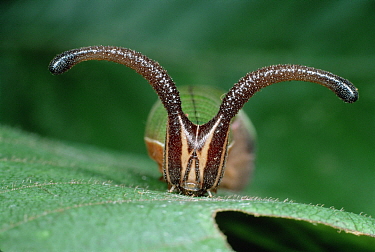 00162105
00162105 Honeypot Ant (Camponotus inflatus) repletes hanging from ceiling of larder, engorged with nectar they will regurgitate on demand to other workers, central Australia© Mitsuhiko Imamori