Mitsuaki Iwago (50) More files...
Born in Tokyo in 1950, Mitsuaki Iwago has been involved with photography since he was a child. After graduating from college, he began to pursue a career in photography and he has gained the reputation of being among the world's foremost wildlife and nature photographers. In 1981, he received the Kimura Award, one of the most prestigious awards for photography in Japan for his work incorporated in "A Message from the Sea".

From the Galapagos Islands to the Serengeti Plain, he has taken award-winning images in more than seventy countries for the past twenty-five years. His work has appeared in numerous magazines, including National Geographic, Paris Match, and Life.

He is the author and photographer of several books, including the worldwide best-seller Serengeti: Natural Order on the African Plain, which is a collection of photographs made during his stay in Africa's Serengeti National Park with his family from 1982 to 1984. Shortly thereafter he published Mitsuaki Iwago's Kangaroos which is a product of his work in Australia from 1986 to 1988. More recently Chronicle Books has published his work in the spectacular Mitsuaki Iwago's Whales, In the Lion's Den, Snow Monkey, and Wildlife, a 603-page volume. Other titles he has published in Japan include Penguin's Land, Bossanova Dogs, Blue Cats, Nature Calls and Australia.

He has also been working in the realm of video to produce a program entitled Mitsuaki Iwago's Nature World, in partnership with NHK.
Hide text 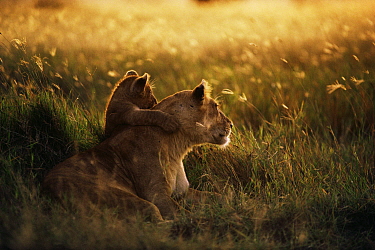 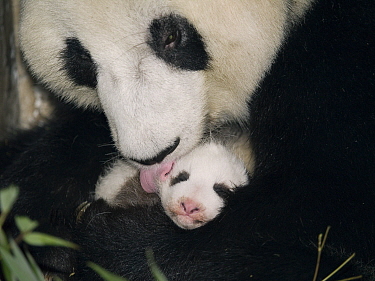 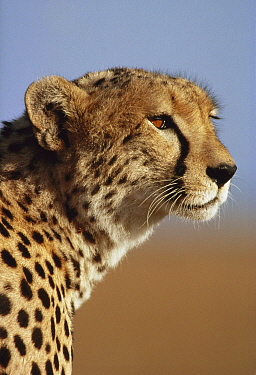 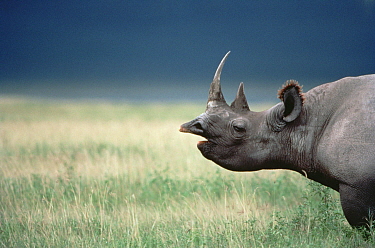 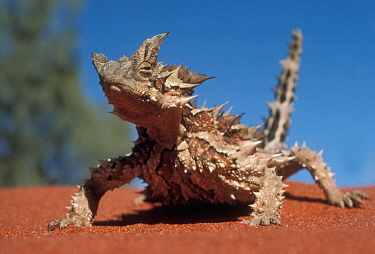 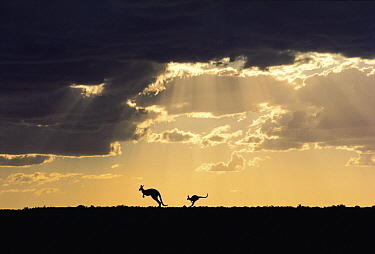 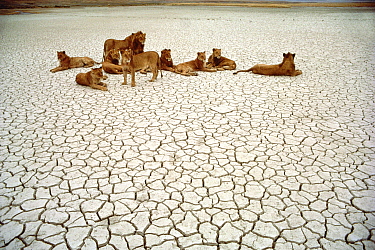 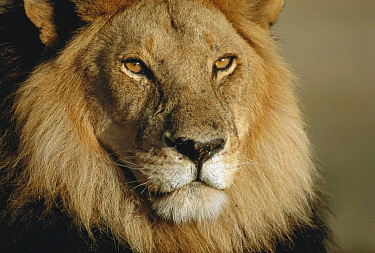 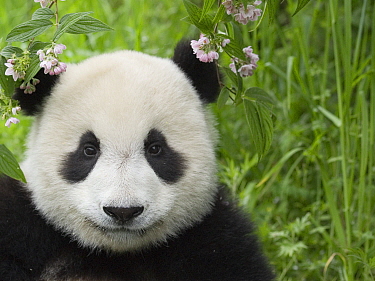 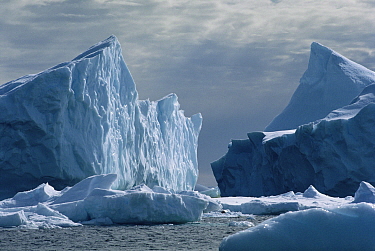 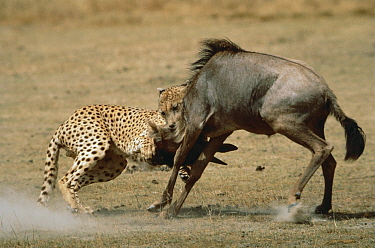 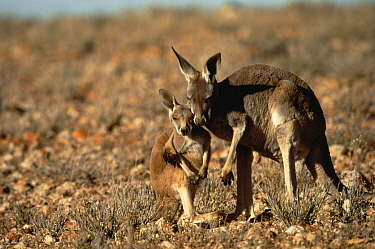 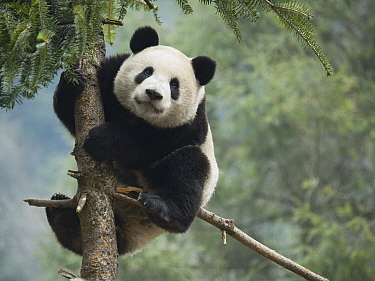 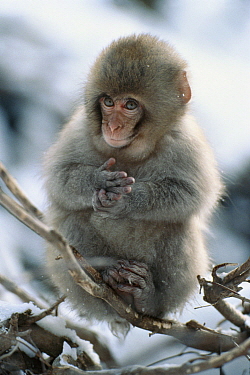 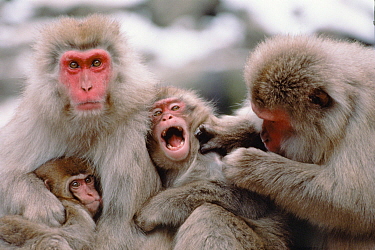 00900121
00900121 Domestic Cat (Felis catus) white adult cat with one blue eye and one green eye, a condition called heterochromia which does not affect vision© Mitsuaki Iwago