Michael Quinton (48) More files...
Michael Quinton has always wanted to be an eyewitness to the wildlife of the North American wilderness. He was inspired to become a photographer by earlier twentieth century naturalist photographers and after looking through the National Geographic magazines in his grandmother's pantry.

Michael Quinton's interest in stalking free-roaming grizzlies with a camera grew into an incurable desire to be in grizzly country. Each spring refreshes his urge to braid his tracks with those of the mountain grizzly. Equipped with powerful lenses and a learned respect for these dangerous and endangered bears, he is content to watch the bears from a distance, and, when the chance offers itself, to capture a moment in their lives.

Michael considers himself a naturalist first, and a photographer second. He has spent much of his career photographing the wildlife of Yellowstone National Park. He and his family now live in Alaska's interior on the northwestern edge of the Wrangell-St. Elias National Park and Preserve.

In Alaska Michael has photographed the boreal forest wildlife communities, tundra species of birds, mammals, fish, and smaller life forms and freshwater species of fish from the small dolly vardin to the big Chinook salmon.

"I am lucky to be doing what I love and being able to share what I see with my photographs is a dream come true."
Hide text 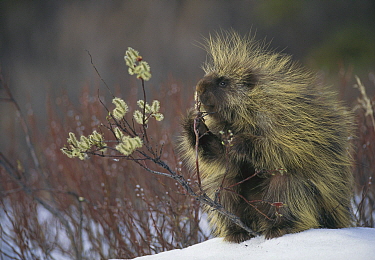 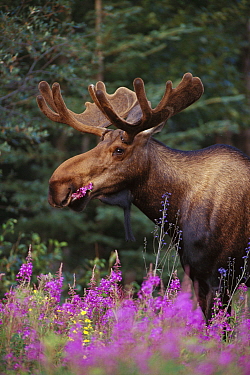 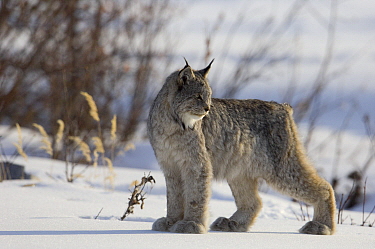 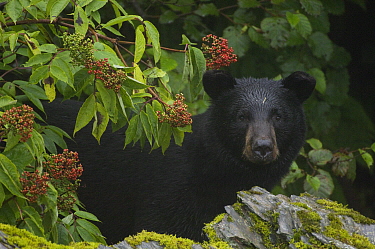 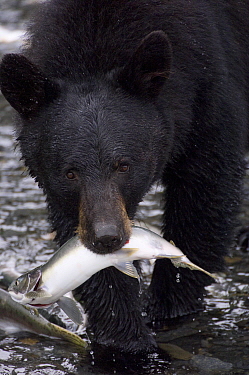 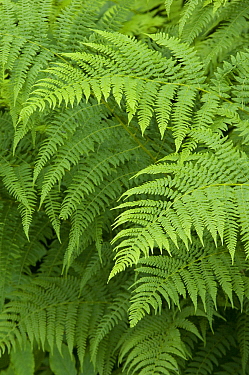 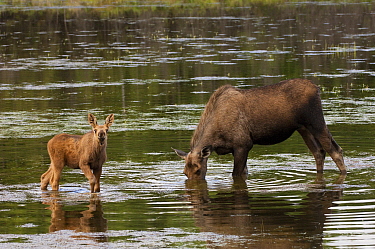 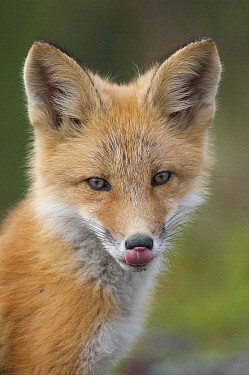 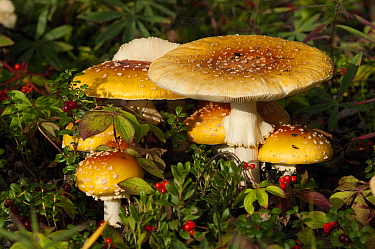 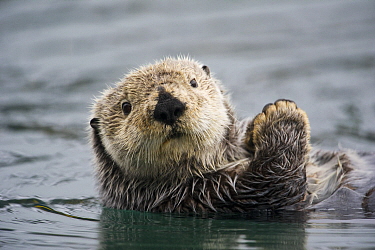 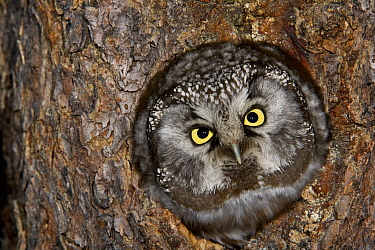 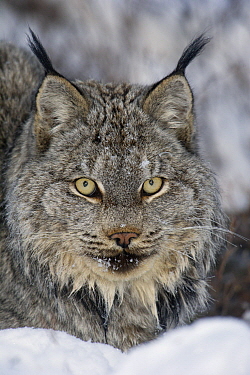 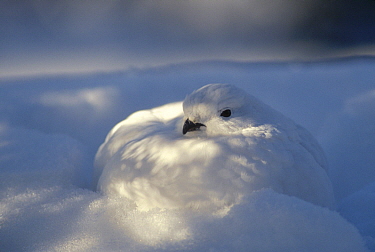 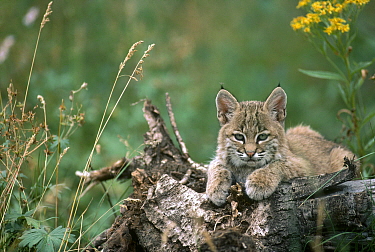 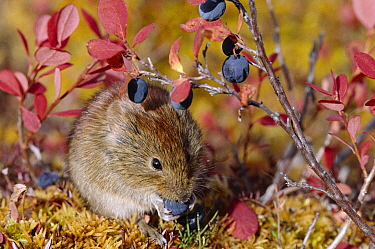