Michael and Patricia Fogden (50) More files...
Michael and Patricia began their careers as research biologists. Michael studied Zoology at Oxford University. He did undergraduate research on gulls under Nobel Prize winner Dr. Niko Tinbergen and gained his doctorate studying rainforest birds in Borneo. Patricia studied Zoology and Botany at Manchester University and obtained her doctorate at London University with her thesis on dentition of bats. Subsequently she spent six years as a Lecturer in Zoology at the University of Hong Kong.

Since 1968, Michael and Patricia have worked together. At first they continued as research biologists, completing projects in Uganda and Mexico. Then, in 1978, they became freelance naturalists, photographing and writing about wildlife around the world. They are based in Costa Rica and specialize in rainforest subjects but have also worked extensively in the deserts of Namibia and Australia. Their research backgrounds are reflected in their photographic projects, which focus on animal behaviour and interactions between plants and animals. They often collaborate with research workers, as seen in the books "Snakes" by Professor Harry Greene and "The Amphibians and Reptiles of Costa Rica" by Professor Jay Savage.

Michael and Patricia have continued their research interests in the cloud forest around their home in Monteverde. Their long-term observations have been used to link changes in local wildlife populations, including catastrophic declines of snakes and frogs, with global warming.
Hide text 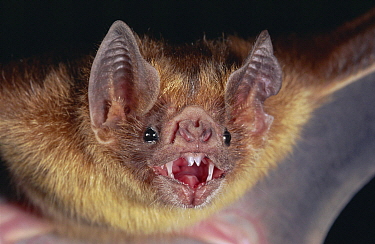 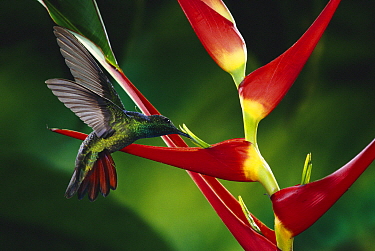 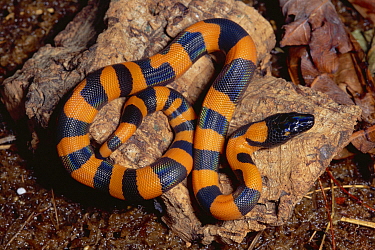 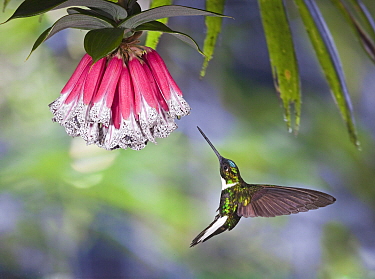 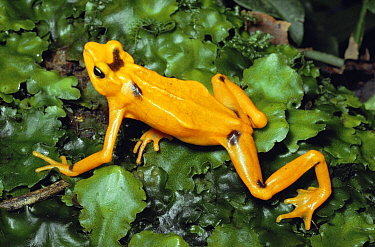 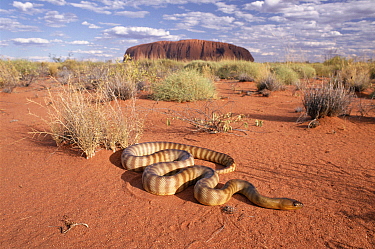 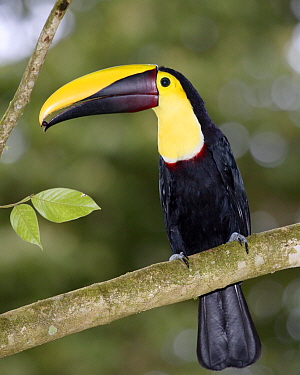 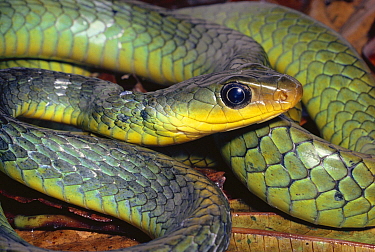 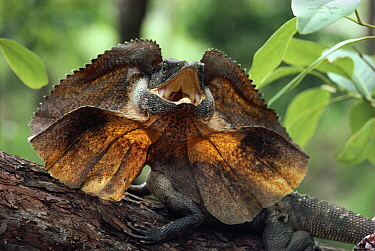 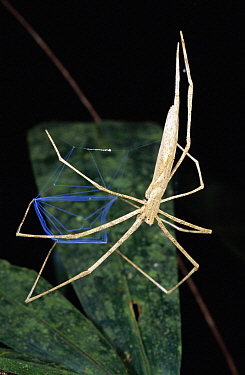 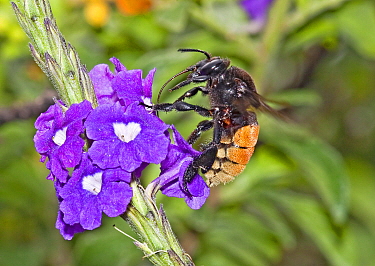 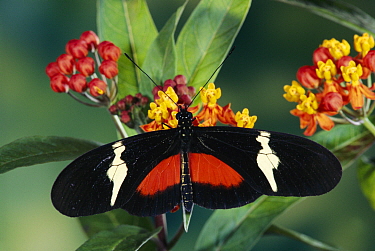 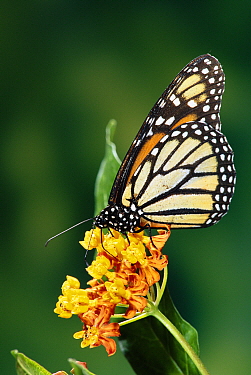 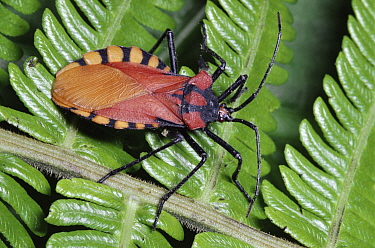 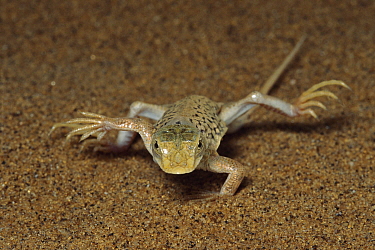