Matthias Breiter (50) More files...
Breiter was born in 1964 in Heidelberg, Germany and developed a keen interest in nature at an early age. His passion for wild places and an emerging desire to travel the far corners of the world and explore the unknown brought him to China, and after graduation from high school, to Alaska.

Upon returning to Germany in 1983, Breiter studied biology at the University of Heidelberg. After finishing undergraduate work he received a one-year scholarship from the University of Massachusetts to attend graduate school at Amherst where he spent six months working on an independent study project in Glacier National Park in Montana.

He returned to Germany in 1989 and received his Masters Degree in Biology from the University of Heidelberg. Although he had an oppurtunity to enter the Ph.D. program, he decided to put a university career on hold to focus on photographing and filming natural history subjects and to employ his acquired knowledge in the writing of natural history guidebooks, wildlife monographs and film scripts.

His two most recent books are a natural history guide to Western Canada and Alaska which has been translated into several languages, and "The Bears of Katmai", that was published in German and English. His newest book, "Bears: A Year in the Life", was published in 2005.

In the year 2000, Breiter returned to his biological roots to conduct research into the behavioral ecology of bears, particularly into the role of aggression in bear behavior. The results of this study will be incorporated into a doctoral thesis defended at the Zoological Institute at the University of Heidelberg in Germany.
Hide text 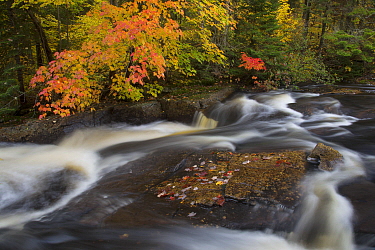 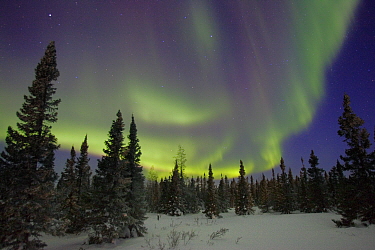 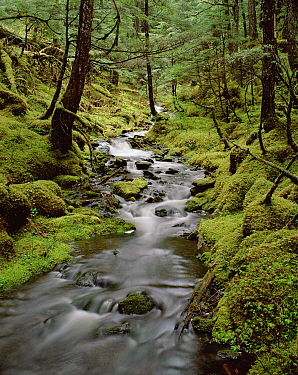 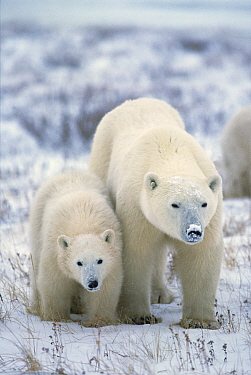 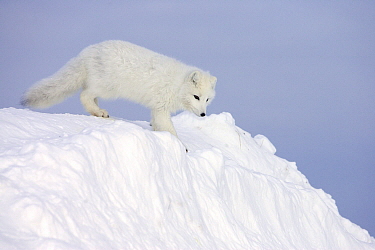 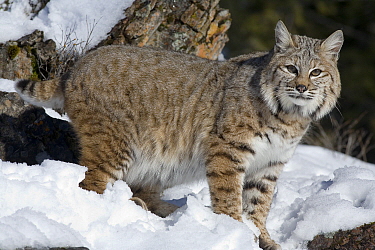 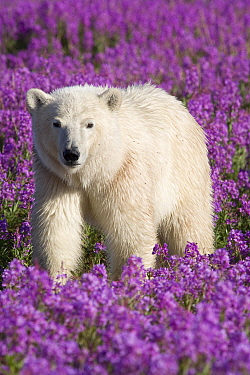 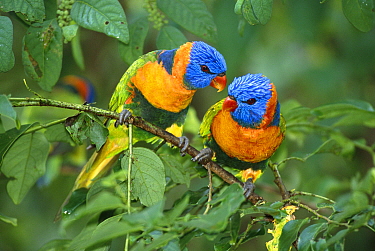 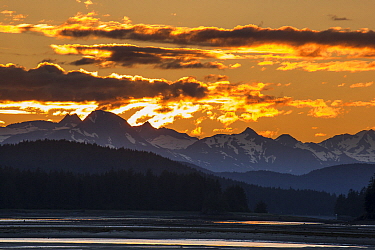 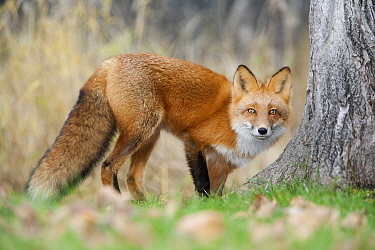 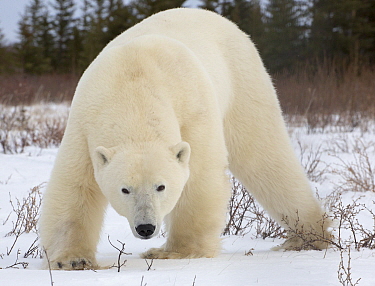 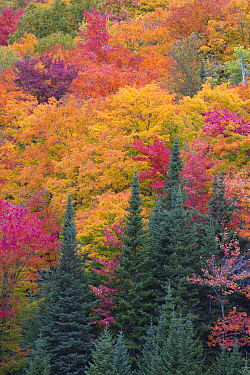 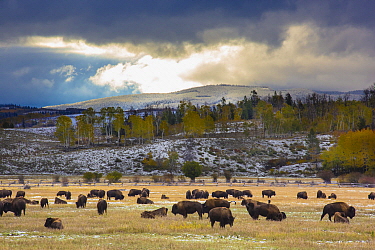 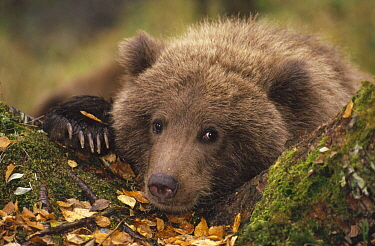 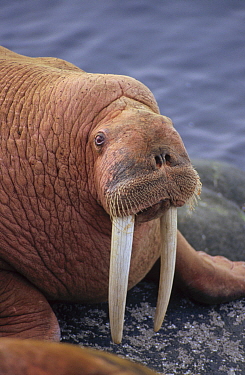