Moffett has been exploring the world's rainforest for half of his life. His contact with the rainforest habitat began at the age of 17 when he joined an expedition to Costa Rica with the naturalist Max Nickerson and became the scientific team's resident snake catcher. His aptitude and interest for working in the tropics guided his academic studies to include rainforest subjects.

After earning a bachelor's degree from Beloit College, he began graduate studies at Harvard working with E.O. Wilson, one of the world's greatest biologists. Under Wilson's tutelage, Moffett continued to expand his extensive knowledge of ants. He received his Ph.D. from Harvard in 1987, based on 28 months of travel in Asia.

It was while conducting fieldwork for his doctoral dissertation that Moffett discovered his talent for nature photography. He taught himself the technique of macro-photography and began taking pictures of ants and other tiny animals.

He's been published since 1986 in the National Geographic on the subjects of insects, spiders, reptiles, amphibians, as well as his documentation of scientific research in the world's rainforest canopies, an outgrowth of his highly acclaimed book on canopy biology "The High Frontier" published by Harvard University Press. He continues to be an active photographer for the National Geographic Magazine, with nearly 500 images in the magazine that have earned him numerous honors in photography.

Moffett is currently a Research Associate in Entomology at the Smithsonian Institution and a Visiting Scholar in the Department of Human Evolution at Harvard. He has had solo photography exhibits at the Smithsonian (2008, on ants and humans) and National Geographic (2007, on frogs). He has earned a Poynter Fellowship in Journalism from Yale, the Bowdoin Prize for writing from Harvard, the Lowell Thomas Medal for exploration from the Explorers Club, and a Roy Chapman Andrews Lifetime Achievement Award for Research and Exploration.
Hide text 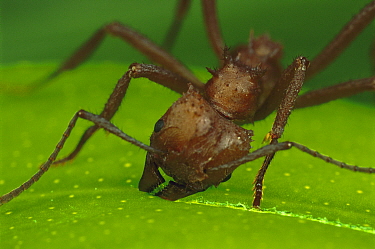 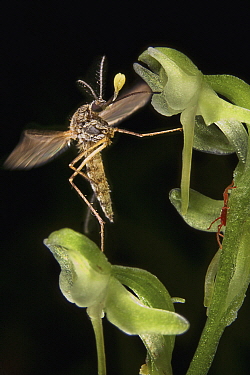 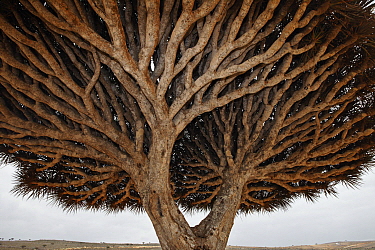 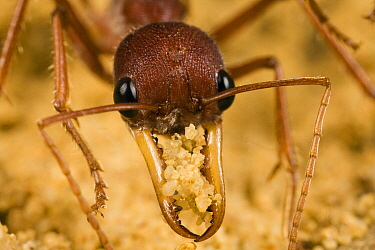 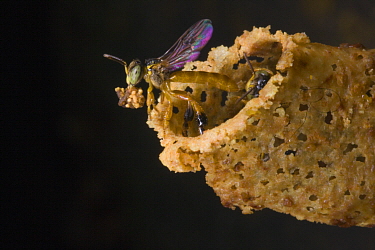 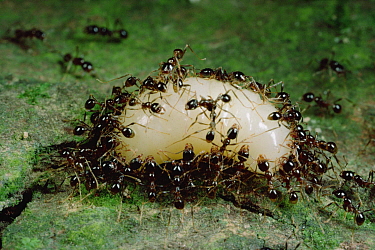 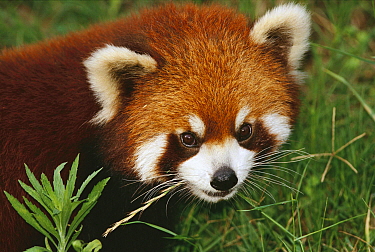 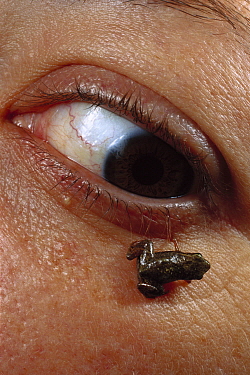 00750634
00750634 Izecksohn's Toad (Brachycephalus didactylus) the world's smallest frog about the size of a fingernail, hides in debris on the forest floor, photographed on the cheek of the photographer's colleague, A...© Mark Moffett 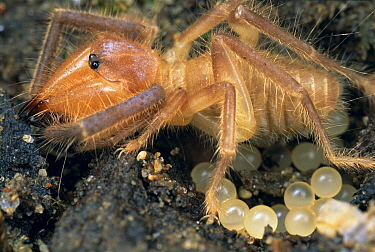 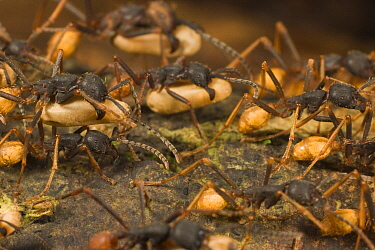 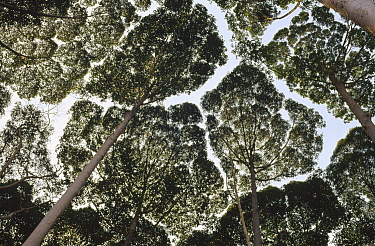 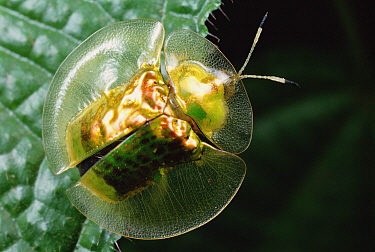 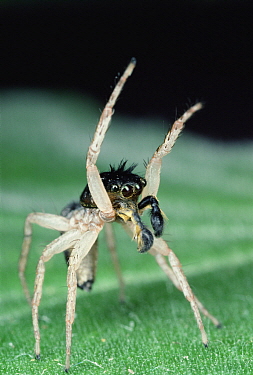 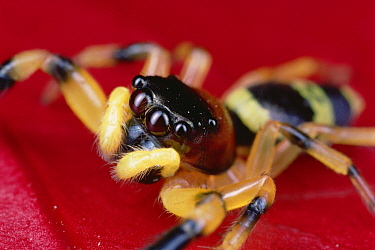 00750651
00750651 Amaryllis (Worsleya rayneri) has grown on the mountainsides only 40 miles from present day Rio de Janeiro for more than a million years, native to Brazil© Mark Moffett

00750732
00750732 Wind Scorpion (Galeodidae) male at left lunges at a female tearing her body and damaging her legs before mating, desert, Iran© Mark Moffett

00751094
00751094 Army Ant (Eciton burchellii) workers linking to one another toe to toe, building a new bivouc for the day, hundreds of thousands of ants will eventaully join in, Barro Colorado Island, Panama© Mark Moffett

00129250
00129250 Weaver Ant (Oecophylla longinoda) group grab an adjacent leaf and stem with mandibles and toes and pull, gradually binding them together to make a nest, Malaysia© Mark Moffett