Luciano Candisani (50) More files...
The work of photographer Luciano Candisani shows the world's vast wilderness areas through images that seek to reveal the link between species, including humans, with the environment. The interruption of this link, by the habitat's destruction, is one of the main threats for the biodiversity and indigenous cultures conservation.
His story for the National Geographic magazine, "The Comeback Croc" (July 2013 issue), is an good example of his creative motivation and style. It presents a fresh visual interpretation on the life of Pantanal Caiman, a species that strongly depend on the dynamics of the water in the world's biggest wetland . One of the pictures on this feature has awarded him first place in one of the categories of the prestigious 2012 Wildlife Photographer of the year.

Candisani started his career as a photographer for scientific expeditions, while he was still a graduate student at the Biosciences Institution of São Paulo University. His first great professional opportunity was a three months expedition to Antarctic frozen seas to document the marine life under the ice in 1996. Since then, his assignments have taken him to some of the world's most remote places, such as Antarctic, Patagonia, Amazon, Rocas Atoll, Darwin and Wof Islands, Falkland islands, and Philippines Danajon Banks.

Nowadays, he is a contributing photographer for National Geographic and author of 7 photographic books, several exhibitions, workshops and stories featured in other key publications worldwide, such as Geo and BBC wildlife.
Luciano also had completed several assignments exclusively for the Brazilian edition of the National Geographic. One of these stories, "The Hippie Monkeys" (2002 ) won first prizes in four categories of the Abril Journalism Awards, including the top award of distinction in photography of the year. The great repercussion of his story brought real benefits to conservation efforts of this very endangered primate which is between the 25th world's most endangered monkeys according to IUCN red list.

Luciano was born in Brazil and lives with his family between the rainforest and the sea in "Ilhabela", an island protected by a huge natural reserve in the southeastern Brazilian coast.
Hide text 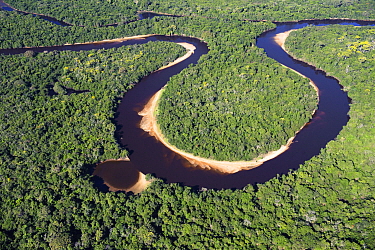 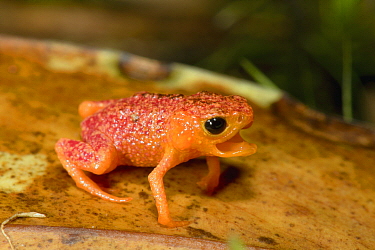 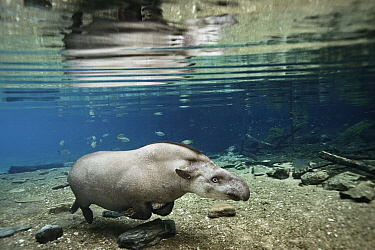 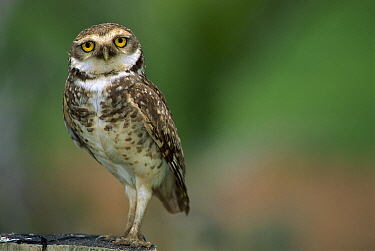 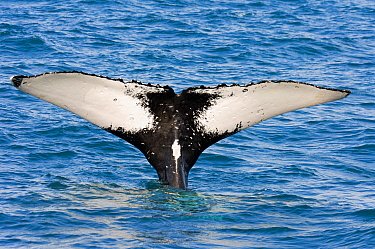 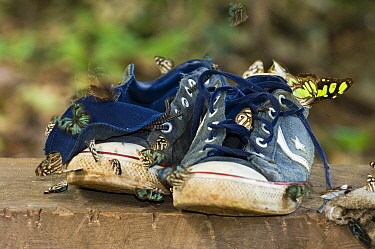 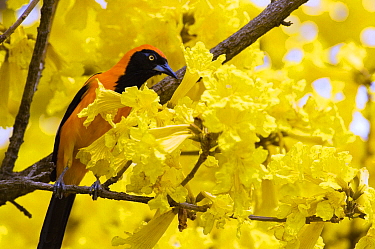 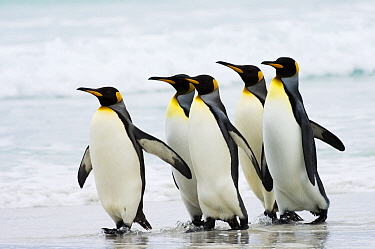 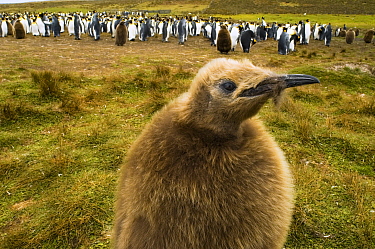 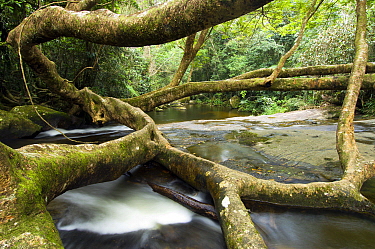 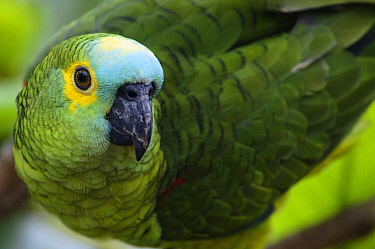 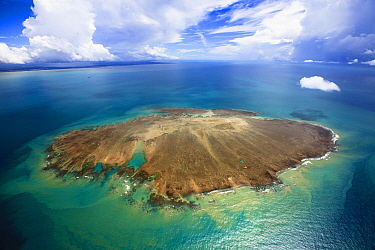