Konrad Wothe (50) More files...
Konrad Wothe loves nature, traveling and the creativity required to work behind a camera. He began taking photographs at the age of eight, when he received his first basic camera. At the tender age of 18, he won first prize in the "Jugend forscht" competition for building a 360 degree panoramic camera.

After graduating from high school, he worked as a cameraman for the German wildlife filmmaker Mr. Heinz Sielmann. He soon decided that he too wanted to become a wildlife filmmaker and nature photographer. Before launching his career in photography, he studied biology and animal behavior at the University of Munich, which has proven to provide a good foundation for his job today.

For over 20 years Konrad Wothe has been been working as a freelance nature photographer and filmmaker all over the world. He has photographed animals, plants, landscapes and more at many of the most beautiful sites between the Arctic and the Antarctic. Konrad's main focus is to document animals in their natural habitat, exhibiting their particular character and typical behavior. His recent work focuses on the world's rainforests and in an effort to draw attention to this essential biosphere he has been presenting educational slide presentations over the past few years.

He is a member of the German Wildlife Photographers Association (GDT).
Hide text 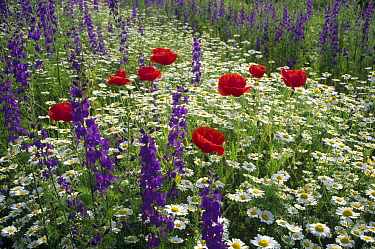 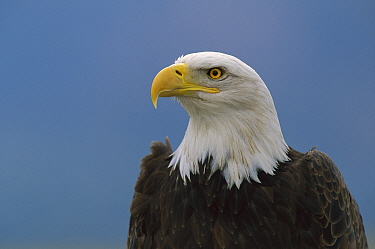 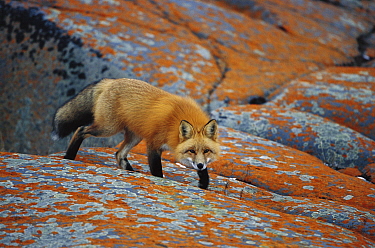 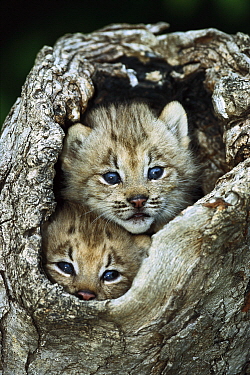 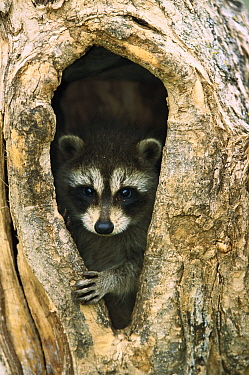 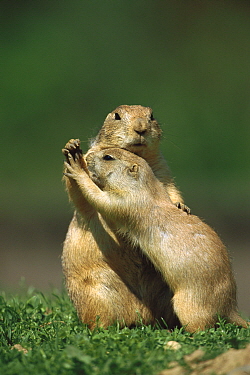 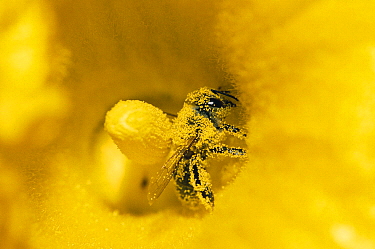 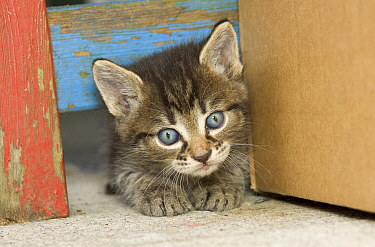 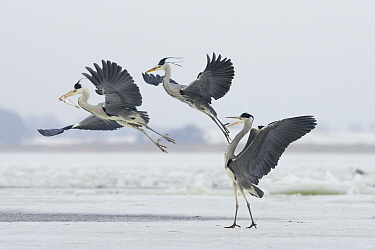 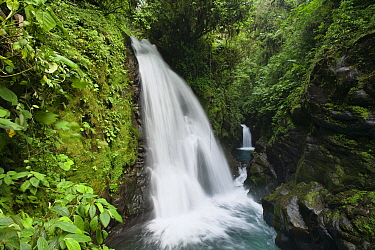 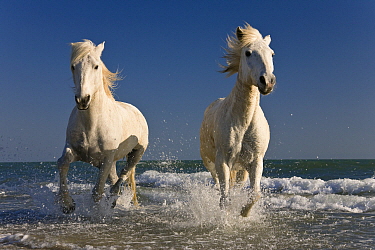 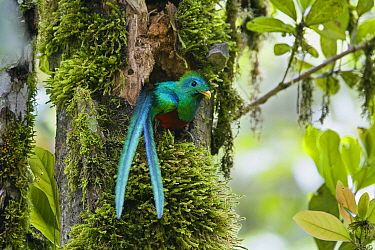 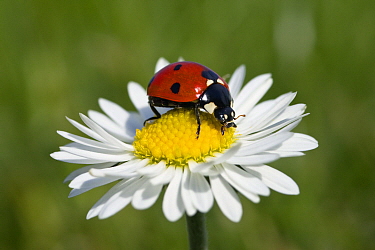 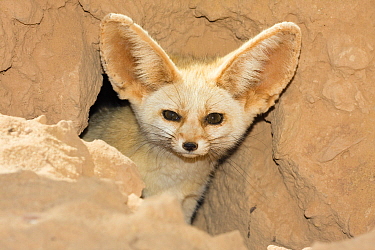 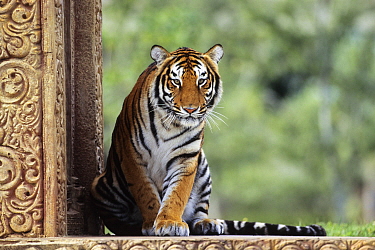