John Eastcott and Yva Momatiuk (50) More files...
A husband and wife team, nature photographers John Eastcott and Yva Momatiuk often work in remote, wild places, looking for the spiritual essence of wilderness. They followed wild horses of the American West for years. They spent many seasons in Alaska, including its Arctic regions and the windswept islands of the Bering Sea. They explored the American Southwest, the coast of the Gulf of Mexico, the steamy river swamps of the South and the polar realm of the Canadian Arctic. They worked in New Zealand, Afghanistan and Kashmir, as well as in Europe and Africa.

Born in Poland, Yva fell in love with nature photography at the age of 8, while watching grainy B/W documentary films depicting animals living in remote swamps of Eastern Poland. She has a Master's degree in architecture, and worked as a designer for a prestigious New York firm before she left the Manhattan landscape for Wyoming, where she trained horses, photographed and wrote. Originally from New Zealand, John published his first book of photographs at the age of 17, earned his degree in photography in London, and met Yva in Wyoming near the Grand Tetons. Soon after, they proposed their first story idea to National Geographic magazine and saw it accepted.

John and Yva published six books: High Country, (A.W.&A.H. Reed,) This Marvellous Terrible Place; Images of Newfoundland and Labrador, and In a Sea of Wind; Images of the Prairies (both Camden House Publishing,) as well as Mustang (Rufus Publications, 1996) with an essay by Sharon Curtin, and two books for children in 2009, Face to Face with Wild Horses and Face to Face with Penguins, both in the acclaimed National Geographic Society series. They lectured recently at the Annenberg Space for Photography in Los Angeles.

When not in the field, John and Yva hang their hats on a hilltop with a sweeping view of old river valleys bordering the Catskills near Hurley, NY.
Hide text 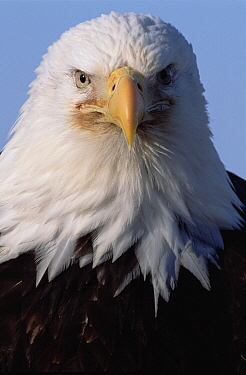 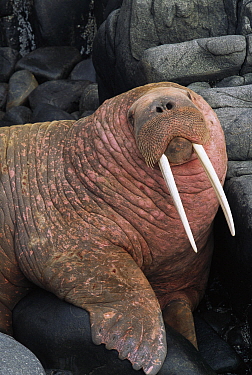 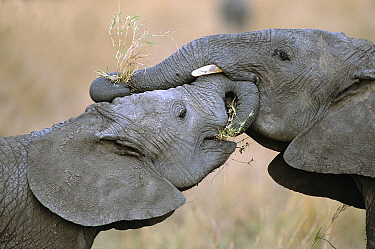 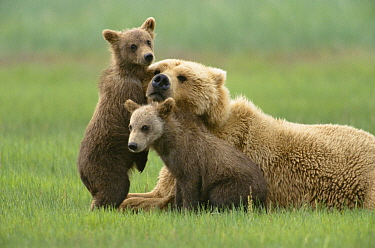 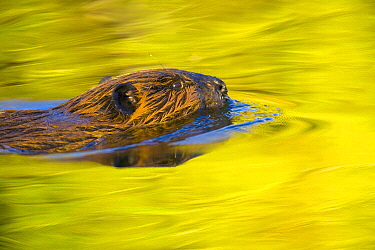 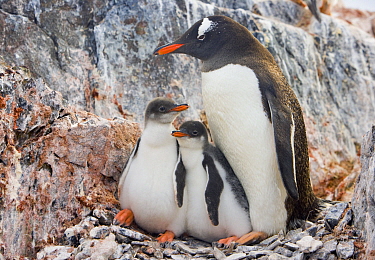 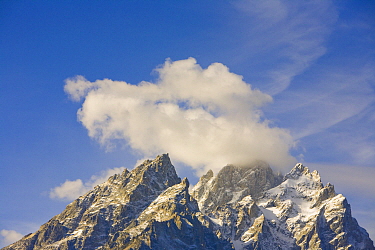 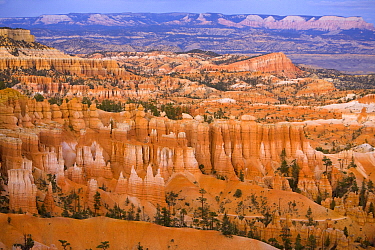 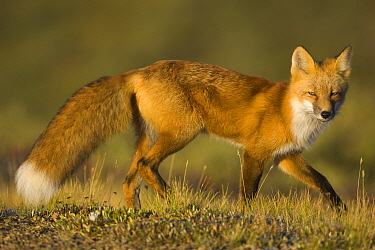 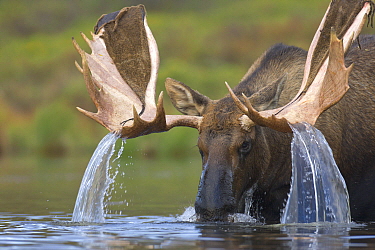 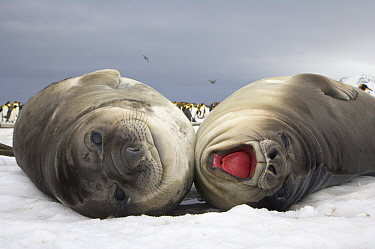 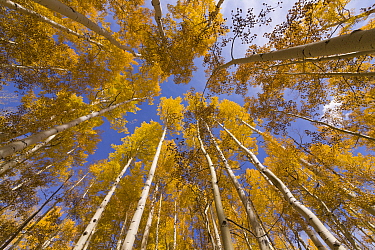 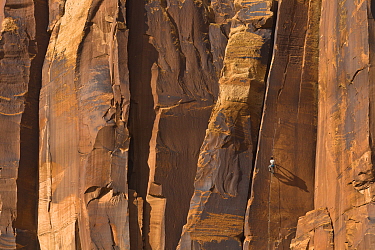 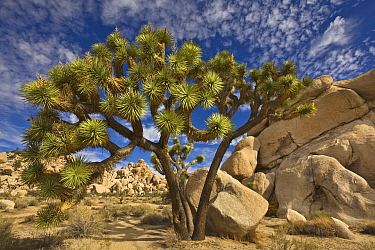