Jeff Foott (50) More files...
Having had the good fortune to work and play in nature most of my early life, it became obvious to me I had to spend my life outside. After working as a National Park Ranger, a mountain climbing guide, ski patrolman and a few other lesser jobs, I went back to school in marine biology, doing research on sea otters, which at the time were in trouble. I had come to love these creatures and set out naively thinking that if I could only portray to the public how they survived the ocean storms, raised their young and the danger of extinction they faced, then the otters would be saved.

This was my entry into photography. I first took still pictures for lectures and magazine articles, and then started a film about this unique creature. The film was eventually shown in over 100 countries to an estimated 100 million people. I had found a platform to speak from. Forty-five films later, some for National Geographic, Discovery, PBS, BBC, etc., I am still working to portray what we have in the natural world, and its importance to our spiritual direction in a time where the calm of nature is less reflected in our beings than at any other time in the history of man.

Along the way, I added art to the biology. My last film for The Living Eden series, Patagonia, was a finalist for an Emmy for cinematography. I have continued to shoot still pictures, now often focusing on the simple beauty and design of nature. I have changed mediums from large format 4x5, to shooting digital. I have never lost touch with the original motivation of using the photography medium to show people the wonder and beauty of nature, and making a plea for sanity in dealing with our natural environment. Pristine natural environments provide optimum opportunity for each of us to experience the calm and wholeness of our being, which is really our natural state. While searching for photographs, I rely on what touches my center, and then with logic and camera I make the effort to pass on to the viewer the original feeling that drew me to the scene. - Jeff Foott
Hide text 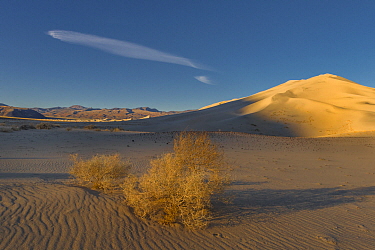 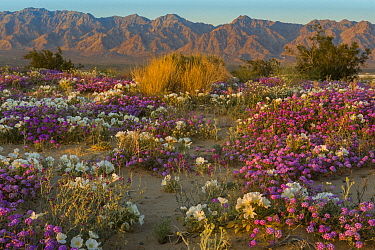 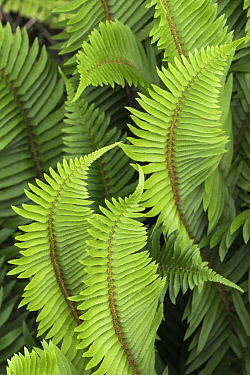 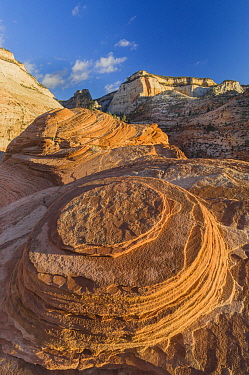 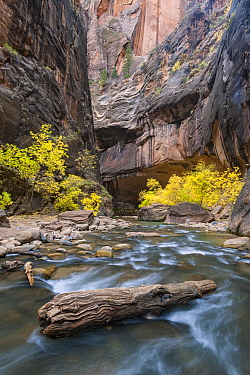 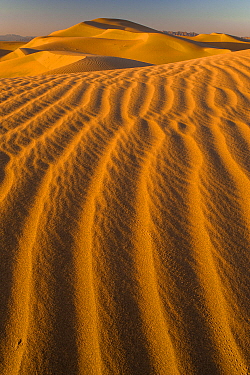 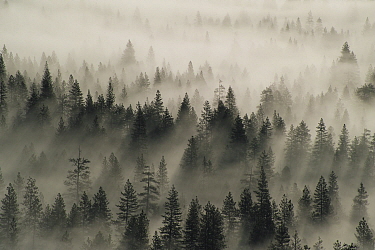 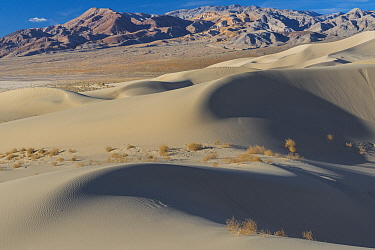 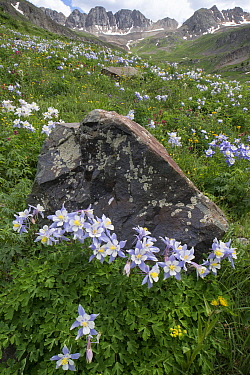 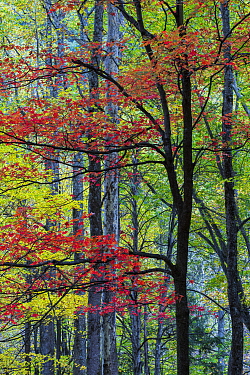 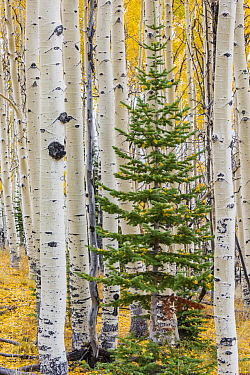 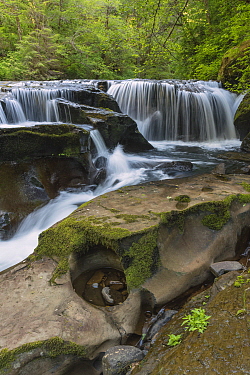 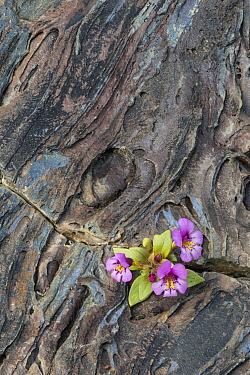 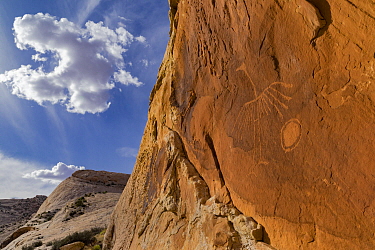 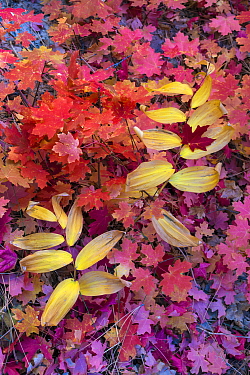