Jean-Louis Klein and Marie-Luce Hubert (50) More files...
In 1989, Marie-Luce Hubert and Jean-Louis Klein met during an expedition on the Northeast coast of Greenland and discovered their common passion for the fauna, photography and the huge solitary spaces.
After the drafting of two books dedicated, one to the nature of the Vosges mountains, the other one to the trees of Europe, Jean-Louis and Marie-Luce decided to dedicate themselves exclusively to wildlife photography and became professional in 1993. Since then they have traveled extensively in the Arctic, Antarctica, Africa, Australia, Asia and North America, photographing the wild canines (wolf, jackal, coyote, arctic fox, dingo), the great apes, marine mammals and wild horses. Their journeys in the isolated regions of the globe have been real adventures during which they have been able to quench their thirst for travel whilst deepening their knowledge of the animal kingdom. Wherever in the world they may be, one of the keys to the couple's success is the intimate relationship they establish, with limitless patience, with their subjects.

** Their images are available only to our North American clients. **
Hide text 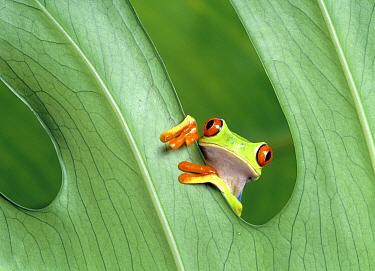 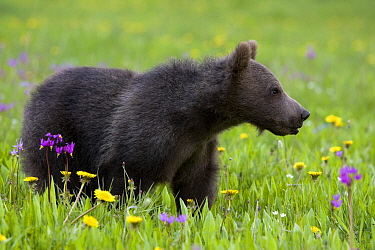 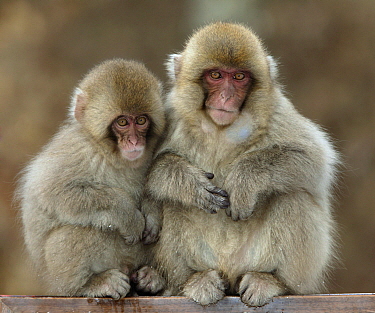 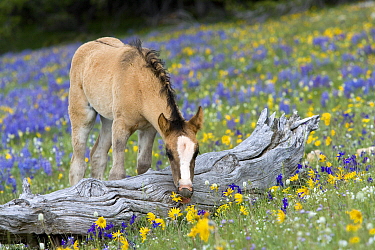 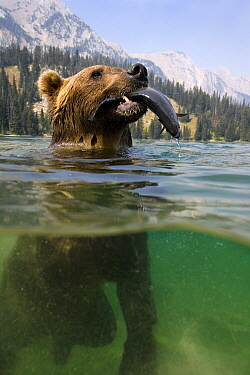 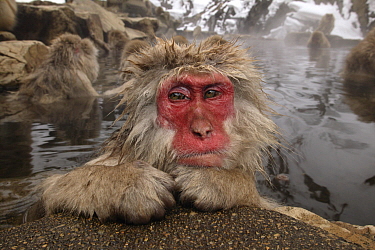 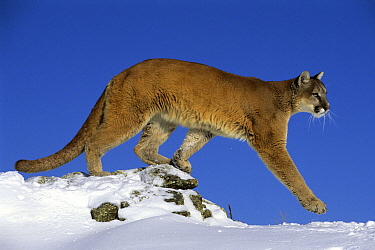 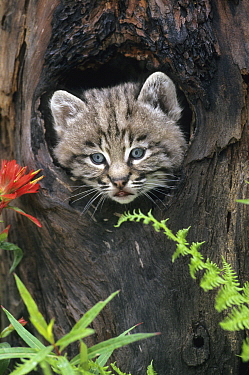 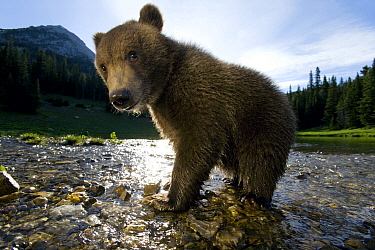 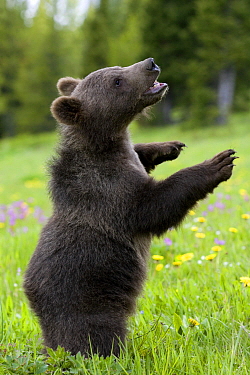 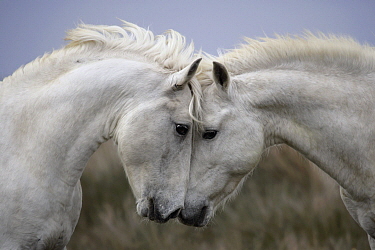 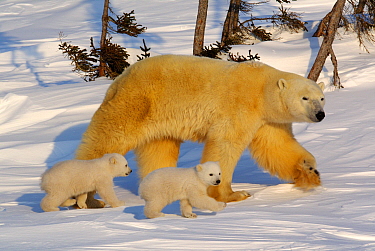 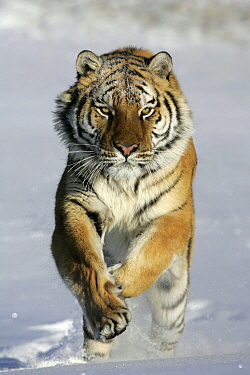 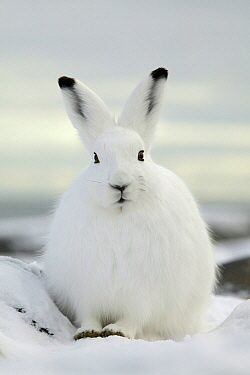 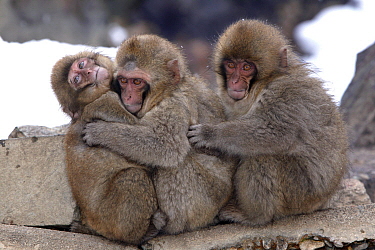