James Christensen (50) More files...
James Christensen spent his childhood roaming the forests and fields of southern British Columbia in search of wildlife. Although he became a dedicated birder at an early age, reptiles and amphibians were the principal objects of his attention. However, the paucity of snakes in his native Canada left him dreaming of tropical adventure.

That first tropical adventure was to take place in Panama, where, as a member of the U.S. Army's Ranger Regiment, James attended the Jungle Operations Training Center at Fort Sherman. While there he became especially adept at evading his superiors in order to slip alone into the beckoning rain forest with binoculars and bird guide. He was enthralled, and vowed to return unfettered by military regulation. Thus began James's Neotropical romance.

Those years in the infantry contributed much to his future work as a nature photographer: endless patience, endurance under trying conditions, attention to detail, stealth afield , these traits befit soldier and naturalist alike. And he learned to crawl, to hug the earth , like a snake.

Panama subsequently became the location for much of James's field work and he has become increasingly familiar with the diverse flora and fauna of that country over the years. Additionally, James has spent much time shooting in Ecuador, particularly in the vicinity of Mindo, in the western foothills of the Andes. It was there that he succeeded in capturing the first extensive professional imagery of the recently re-discovered Horned Anole. In so doing he recorded ,the first natural history observations of the species, according to Dr. Jonathan Losos of Harvard University. These observations led to a co-authorship of the 2012 paper, Morphology, Phylogeny, and Behavior of Anolis proboscis, by Dr. Steven Poe et al. James's photos depict courtship and mating, and also aggressive interactions between males. The images went far to illuminate the function of the bizarre appendage upon the snout of the male of this rare and enigmatic lizard.

In his work James frequently cooperates with biologists and with members of the local conservation community. He believes strongly in the value of photography as an essential tool in the cause of conservation. Concentrating as he does on creatures ,less loved, he hopes that his images will provide an intimate view into the lives of animals that are at best overlooked, at worst even reviled and persecuted. Snakes and spiders require diplomacy, and James is more than glad to serve as their ambassador.
Hide text 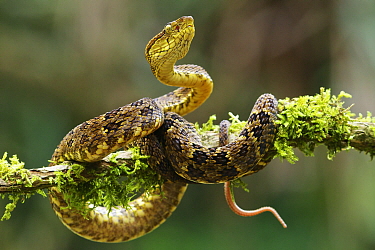 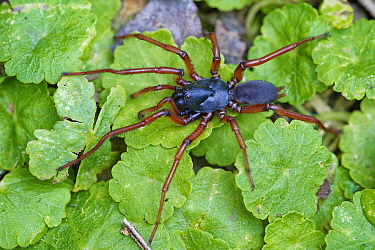 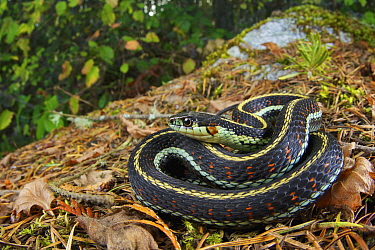 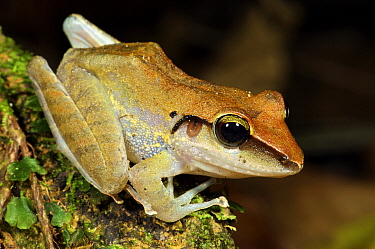 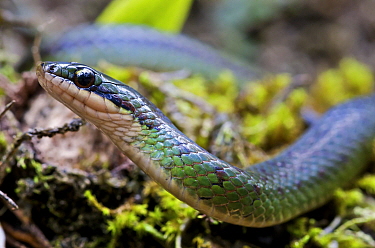 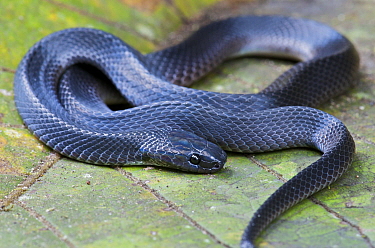 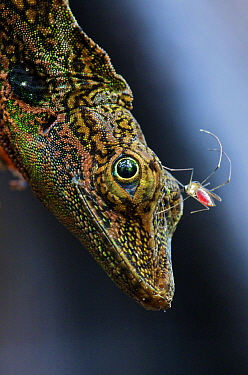 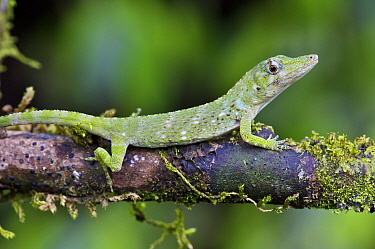 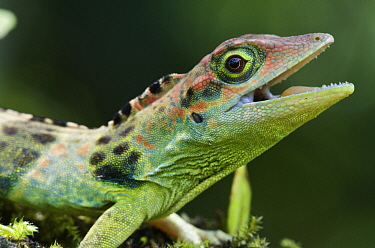 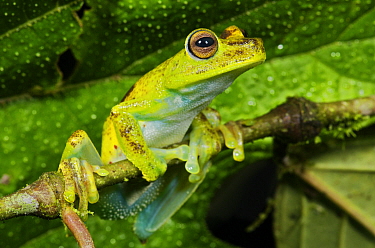 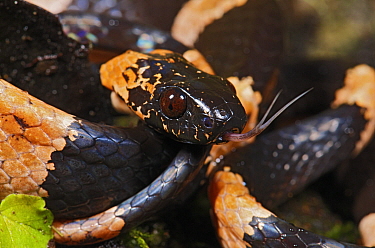 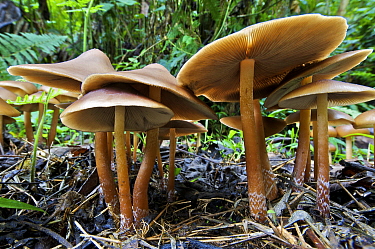 00477846
00477846 Wandering Spider (Cupiennius bimaculatus) female with egg sac at the entrance to her lair within a bromeliad, Mindo, western slope of Andes, Ecuador© James Christensen