Gerry Ellis (50) More files...
Gerry Ellis is one of the premier nature and environmental photographers in the world. His photography has been singled out for its vision of nature through ecosystems and for his images of creatures within their environment-not apart from it. Gerry's approach combines his rich scientific knowledge of nature's interrelationships with an experienced artistic eye refined over two decades in the wilds.

A tireless explorer, Gerry's journeys reach remote locales on every continent in an effort to document some of the world's most endangered creatures wild in their habitat. Gerry's photography of, and passion for, great apes and rainforests, and involvement in the organizations trying to save each, has established him as leader in the field of conservation photography. Other major projects include more than forty journeys to Africa, long-term projects in Papua New Guinea's remote tropical rainforests, seventeen crossings of the infamous Drake Passage to Antarctica and three years living on the continent of Australia.

Raised in the visually lush surroundings of the United State's Pacific Northwest region, Gerry's initial wanderings lead him directly into the heart of nature. As a youth, he could hike uninterruptedly into the foothills of Mount Rainier from his back porch. Experiences in the wilderness and encounters with wildlife such as black bear and the reclusive spotted owl laid a permanent natural foundation for his future photographic work.
Hide text 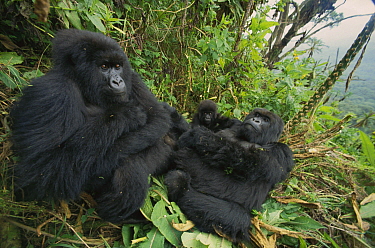 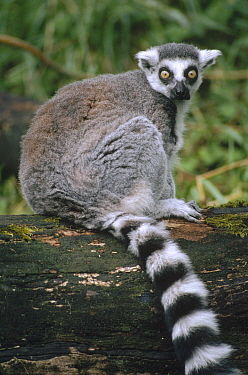 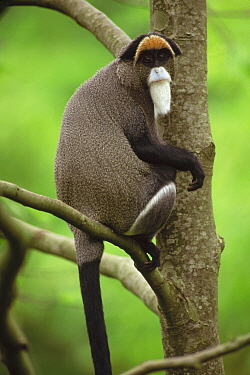 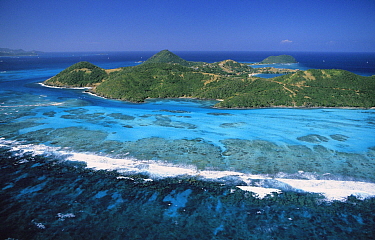 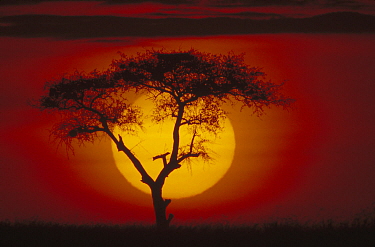 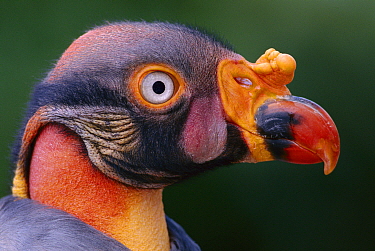 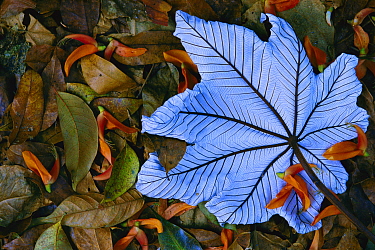 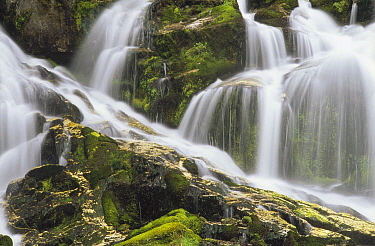 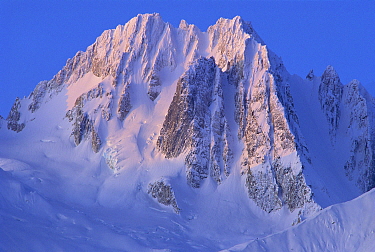 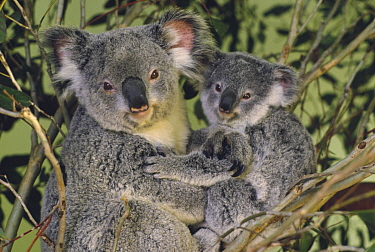 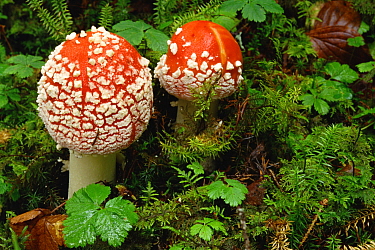 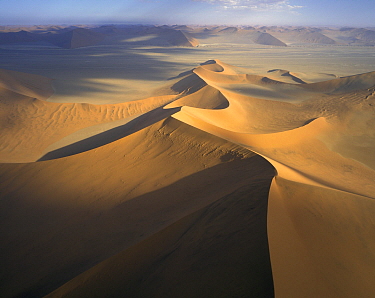 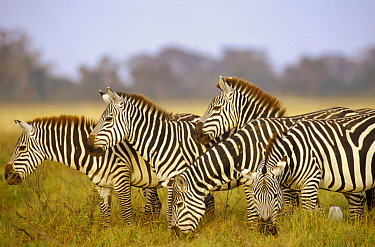 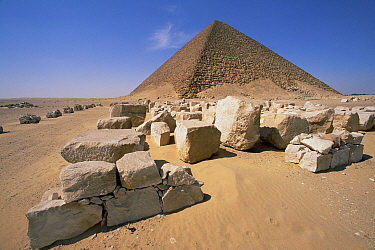 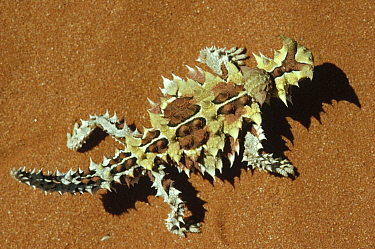