Fred Bavendam (50) More files...
Fred Bavendam is an American with a passion for marine animals and photography. After growing up in Ohio, he attended the University of New Hampshire from which he graduated with majors in art and zoology. He spent the next few years working as a commercial photographer. At the age of 28, Fred took an introductory scuba course and began diving and taking underwater pictures as a hobby. Over time, the hobby became an obsession until he abandoned commercial photography to devote all his efforts to underwater photography in 1985.

Fred's goal, as he takes each picture, is to capture the essence that makes each animal a unique being and the behaviors that allow it to survive in a hungry ocean. He likes nothing more than to take a diver (or even several divers) along with him to follow, observe and photograph a single animal. As a result, his pictures are highly sought after and have been published in many of the world's top magazines. 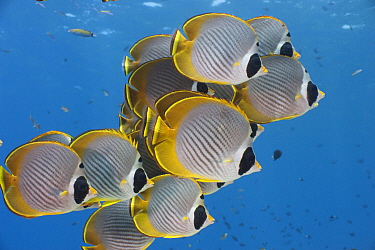 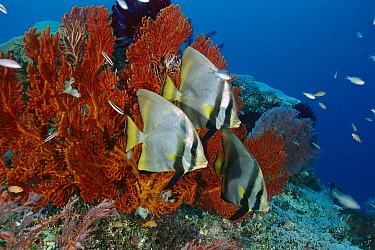 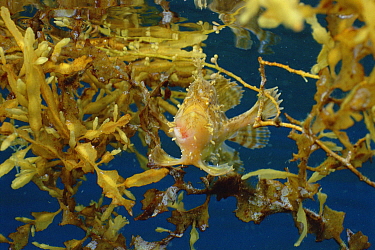 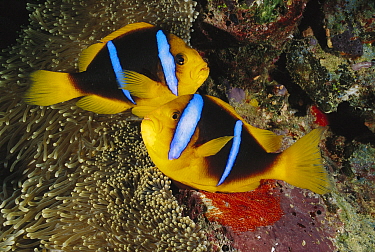 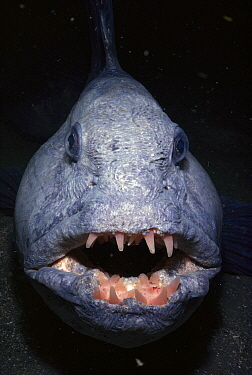 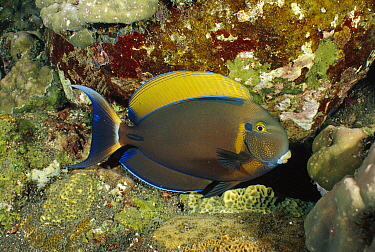 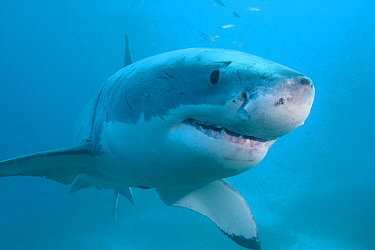 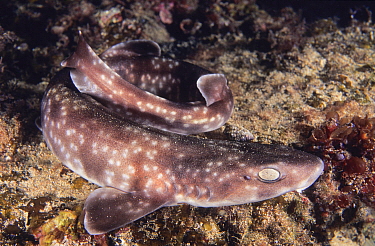 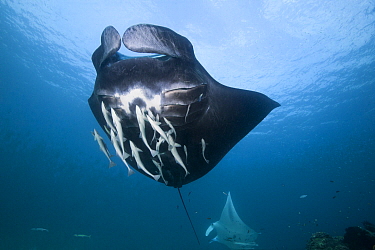 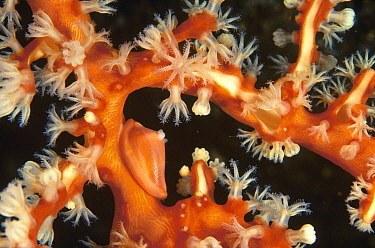 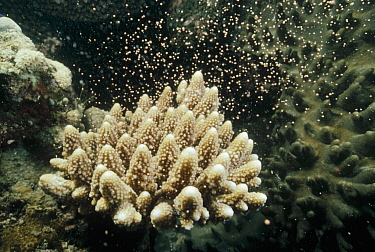 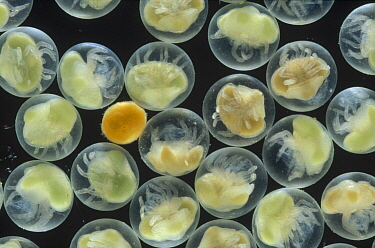 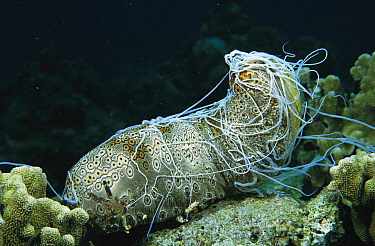 00153213
00153213 Australian Giant Cuttlefish (Sepia apama) hatchling swimming past the egg of an unhatched sibling after an incubation of about four months, southern Australia© Fred Bavendam

00151495
00151495 Porcupinefish (Diodon nicthemerus) swallows water to puff itself up and points its spines outward as a defense against predators, South Australia© Fred Bavendam

00153637
00153637 Pharaoh Cuttlefish (Sepia pharaonis) male hanging over a female he has mated with, to ward off rival males, while she lays eggs, Andaman Sea, Burma© Fred Bavendam