Flip Nicklin (50) More files...
Widely regarded as the premier whale photographer of the world, Flip Nicklin, a National Geographic photographer, has more than 5,500 dives under his belt. His ability to free dive to depths of up to 70 feet allows him to swim near enough to record whale behavior without interrupting it.

Flip Nicklin was born with both diving and photography in his blood. His father, Chuck, is a diver and underwater cinematographer, who taught his sons to become scuba divers. At the age of fourteen, he was helping his father teach people to dive off of the coast of Southern California, in La Jolla.

His first contact with National Geographic Society came in 1976 when he was signed on as a deck hank and diving assistant for a three-month shoot with photographers Bates Littlehales and Jonathan Blair. Everyday he shot with the photographers, a life-long dream for him. With the help of his mentors, two of his images were published, along with theirs in the Geographic. 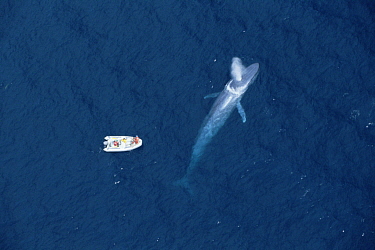 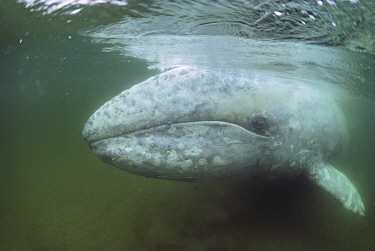 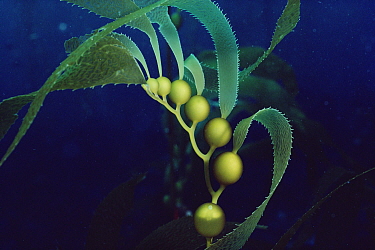 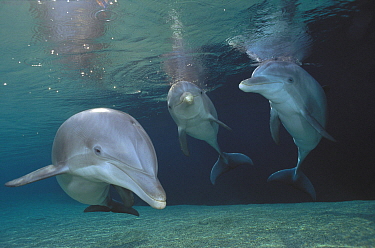 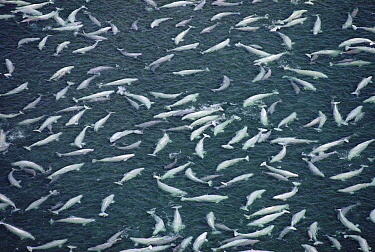 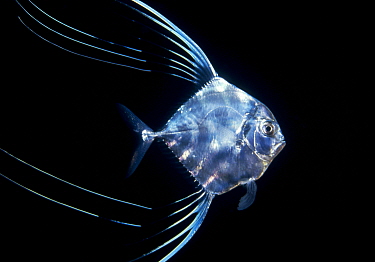 00106463
00106463 Pompano (Trachinotus sp) juvenile off of Manualita Island on the west side of Cocos Island, Costa Rica© Flip Nicklin 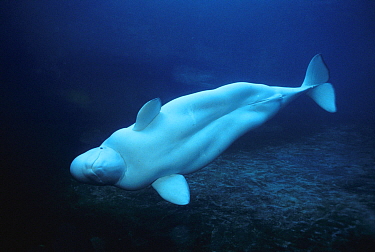 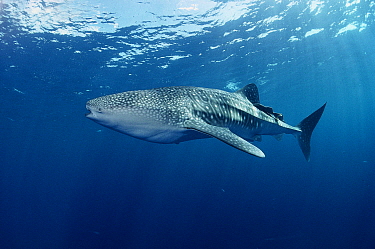 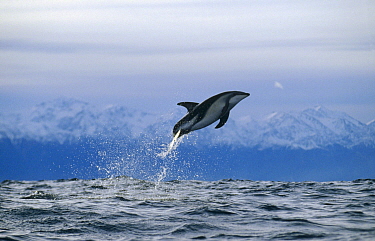 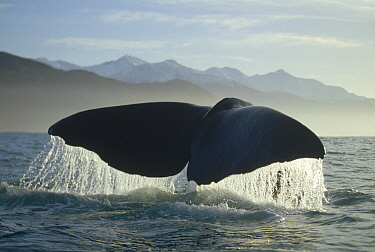 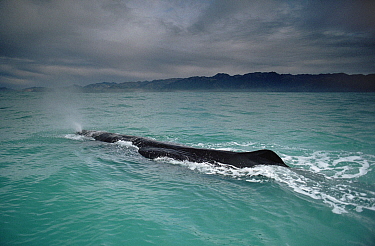 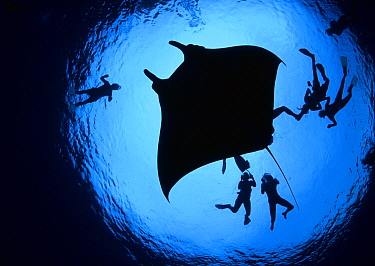 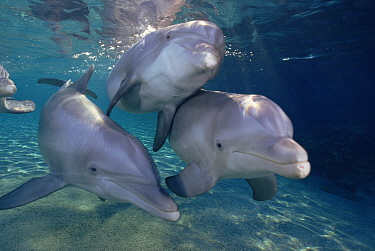