Flip's specialty was landscape, bird and mammal photography, but he actually photographed everything that has to do with nature. If human nature was respect for nature comes first, because as he said. "Nature should always prevail over the picture even though I earn with making nature's my money, the animal remains the most important thing."

Flip de Nooyer worked with and photographed for various Dutch nature conservation organizations such as the World Wildlife Fund, Nature Reserves, State Forest and the Wadden Sea Society. Every year with the Wadden Sea Society, he made a "Wadden Calendar", 2004 was his 10th calendar. In 2000 he made the calendar and agenda for the Preservation of Nature. Furthermore Flip kept many temporary exhibitions, and various visitor he has made the permanent exhibits. He has also given slide shows throughout the Netherlands. 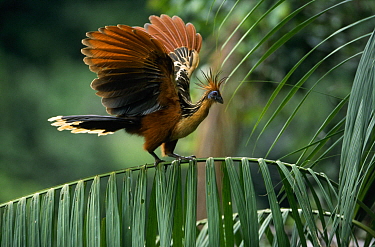 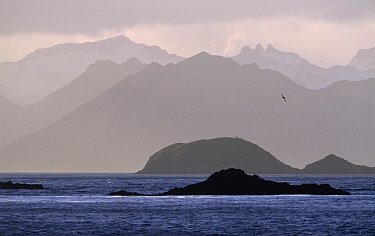 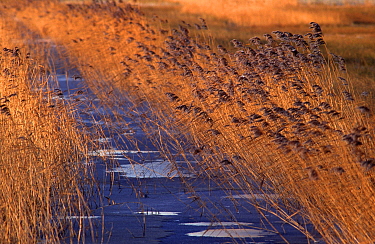 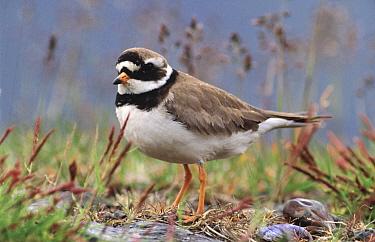 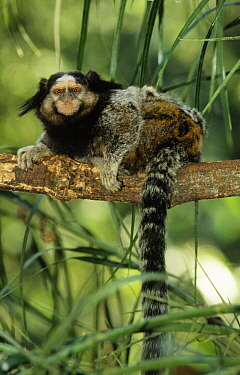 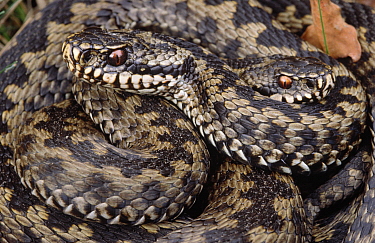 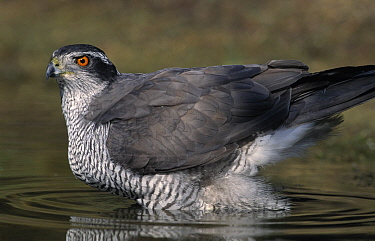 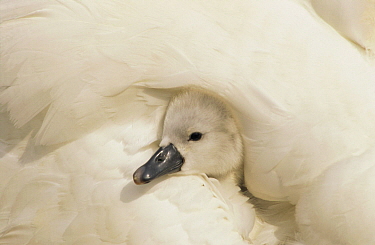 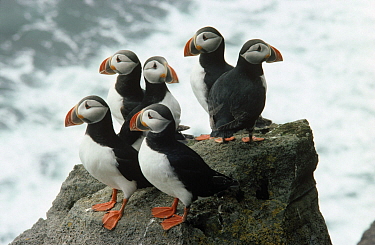 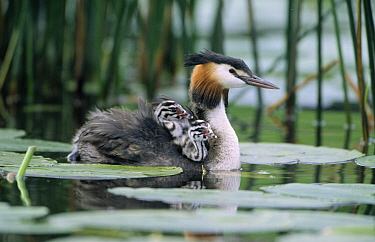 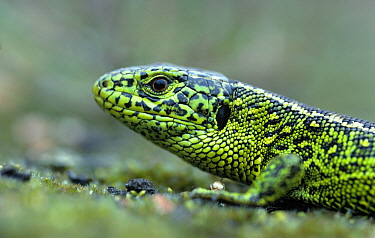 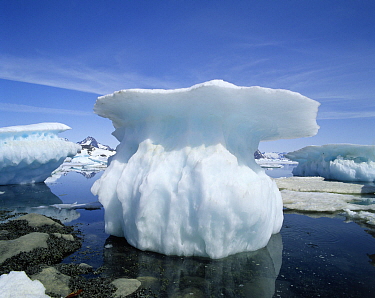 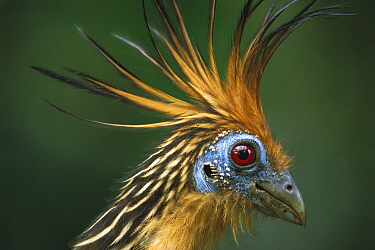 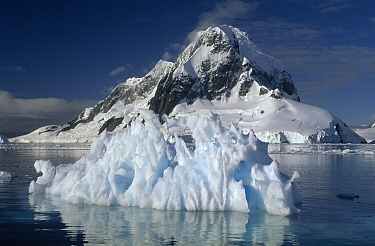 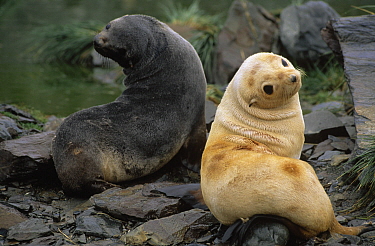