Duncan Usher (47) More files...
Duncan Usher was born in the village of Allendale in 1954, in the heart of the Northumberland countryside. His childhood was spent ranging the fields, fells and wooded valleys of the surrounding countryside, discovering bird nests and observing the local wildlife, behavior and habits. This thirst for the outdoors was fueled by his parent's deep love and interest for the countryside and they taught and encouraged their four children to respect our natural heritage. The combination of his parent's influence and growing up in a rural setting, has molded his continuing fascination for the natural world.

The camera seemed to be the ideal medium to achieve his aim and he bought my first film SLR 35mm. camera at the age of 21. Duncan started photographing wildlife in black and white. His early attempts were often overshadowed with more failures than successes. He had gathered and improved his field-craft at approaching wildlife from a very early age, but he felt he was not doing his subjects photographic justice. Through trial and error he would occasionally achieve an image which rewarded him for all the hardships and pitfalls and this spurred him on to improve his technical skills. Over the years he became interested in capturing other subjects, especially wild animals and he had started to use slide film material. With better equipment and improved technical experience he was obtaining images of wildlife that he had aimed for. His determination transformed a passionate hobby into a full time occupation.

His first love was - and remains - birds. Inspired as a young teenager by a book of wildfowl paintings by Sir. Peter Scott, he started to draw and paint. This was obviously the stepping stone that led to his development as a bird photographer. He also felt an increasing need to express and share with other people the many encounters with wildlife that he had experienced, during the endless hours spent outdoors.
Hide text 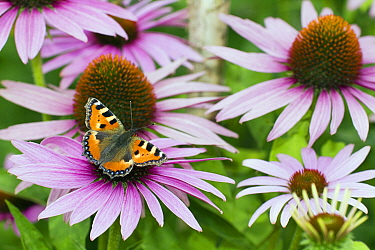 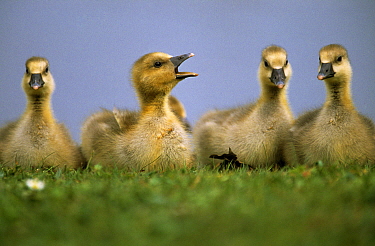 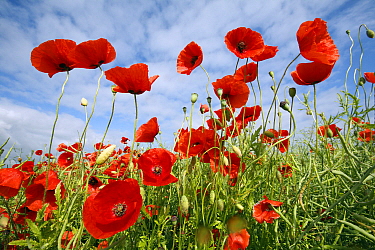 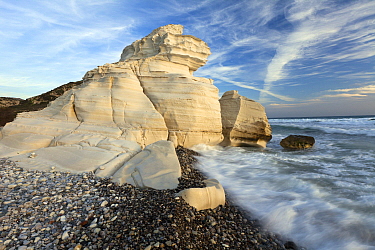 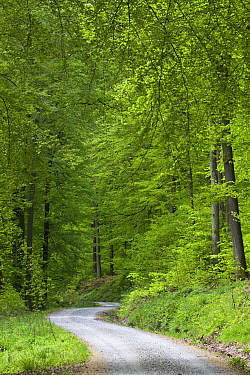 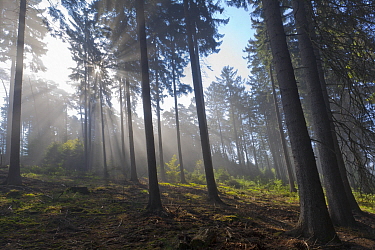 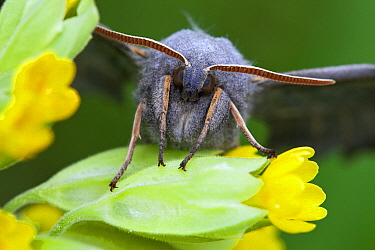 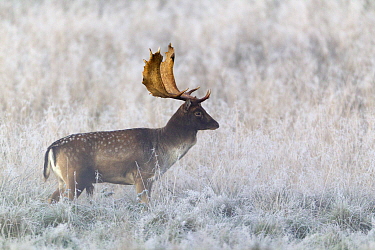 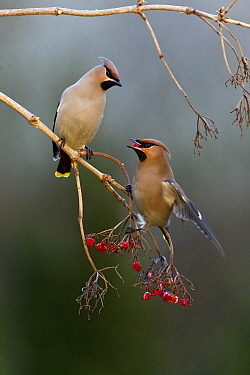 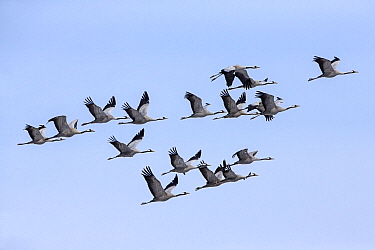 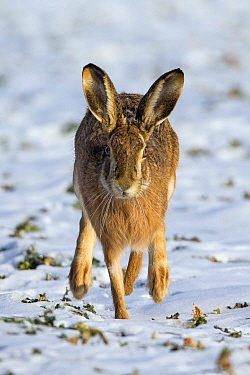 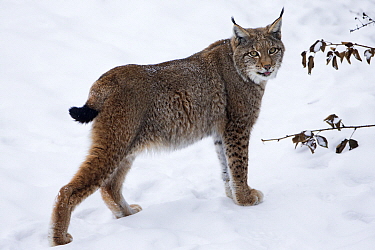 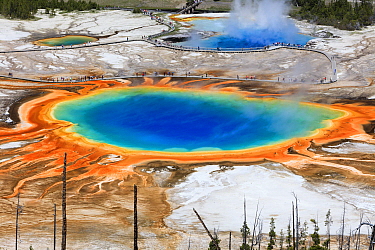 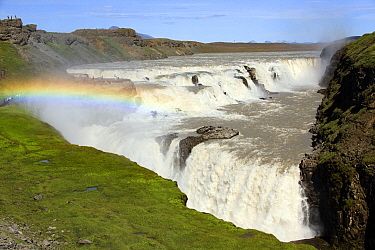 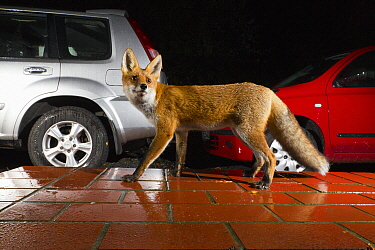