Donald M. Jones (50) More files...
Donald M. Jones is a Montana-based wildlife photographer specializing in all formats of nature from the Arctic to deserts, from the swamps to the mountains and everywhere in between. Don's images are created from his overwhelming passion for being outdoors with cameras in tow. What began as a young boy with binoculars swaying form his neck and with bird book wedged in his back pocket in suburban Chicago has now transformed into a living dream.

All of Don's wild subjects are just that, wild. Don refuses to photograph any subjects that are pets or are confined in zoos or game farms. His work is authentic and his message is "Keep the Wild in Wildlife".

As a full-time professional wildlife photographer since 1993 Don has established himself as a driven individual in a saturated market by continually offering his clients new and refreshing images and subject matter year after year. His more than 700 magazine covers, which he has been credited with over his career, are testament to this.

Don currently resides in the small town of Troy, Montana with his wife, Tess, and two boys, Jake and Luke and one not-so-intelligent yellow lab.
Hide text 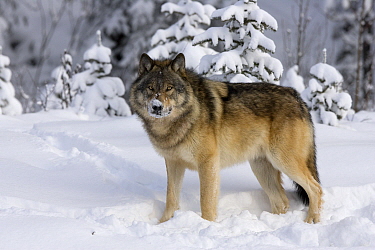 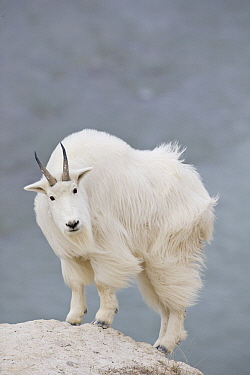 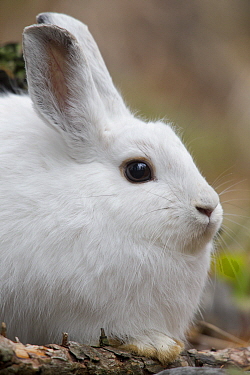 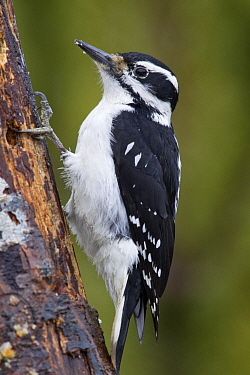 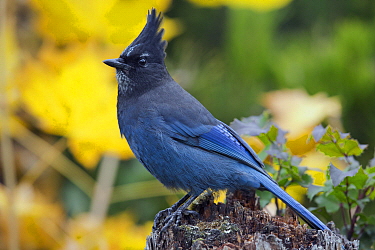 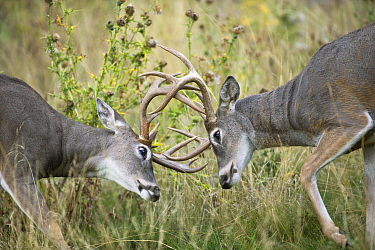 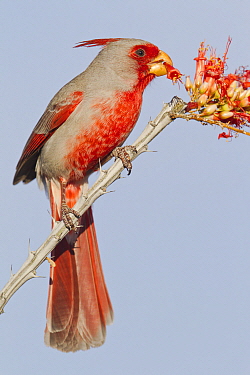 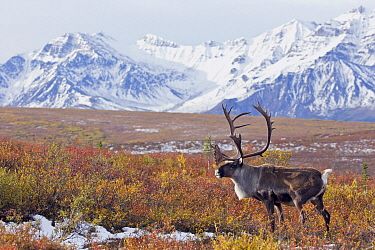 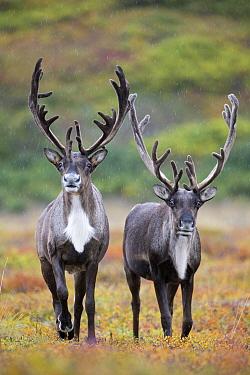 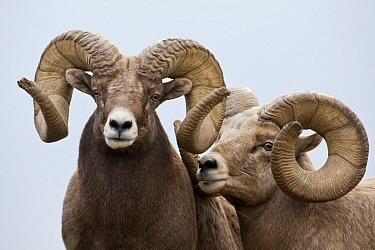 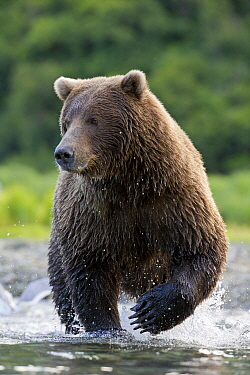 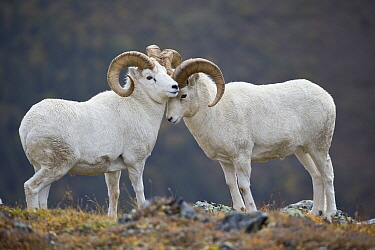 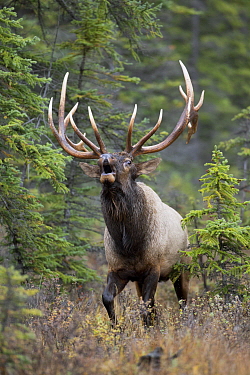 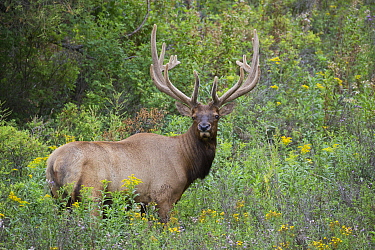 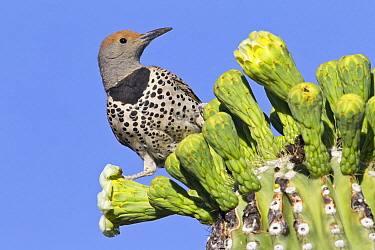