Cyril Ruoso (50) More files...
Cyril Ruoso, who trained as a scientist, more than anything else loves the experience of living in the middle of different habitats to unravel their mysteries. He spends his time observing the behavior of wild animals and perfecting his photographic techniques.

Those special moments when he finds the animals, the long days spent observing them from his hiding place give him he says, the greatest joy any wildlife photographer could wish for.
For the past 10 years primates have been his favorite subject.

He has been a pro since 1994, holds a degree in Plastic Arts/Visual communication and lives with French/German primatologist Emmanuelle Grundmann. Ruoso has an extensive publishing career including articles featured in National Geographic Magazine, VSD, Ranger Rick, National Wildlife and GEO.
Hide text 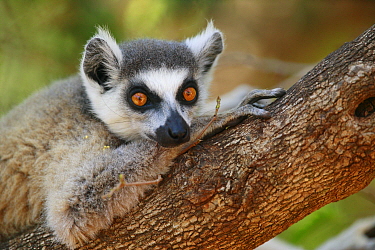 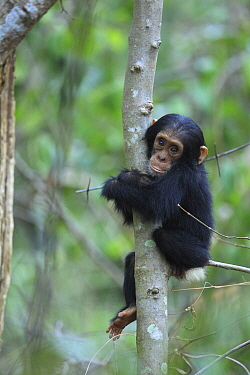 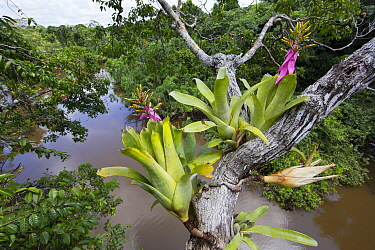 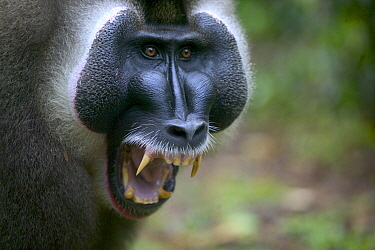 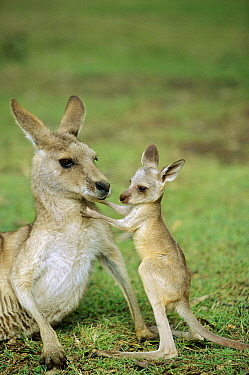 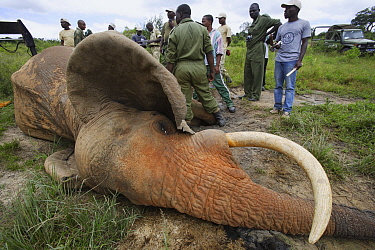 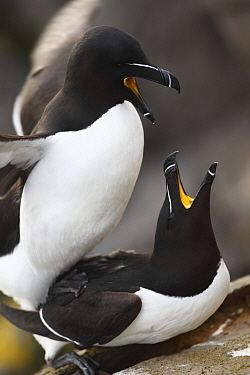 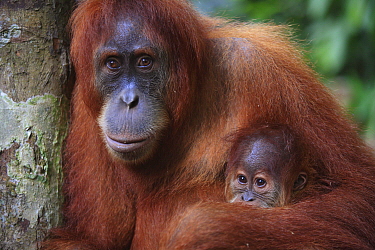 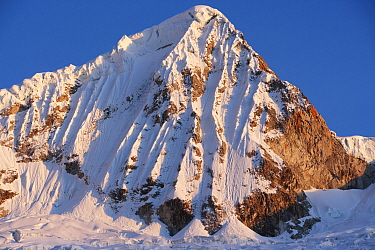 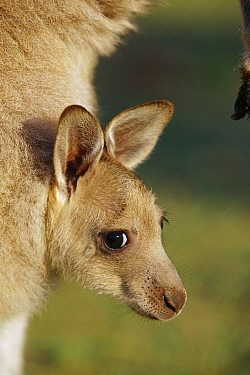 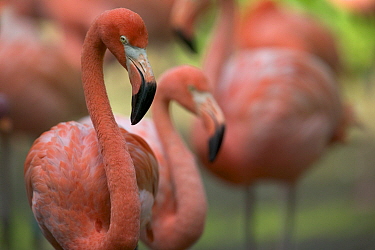 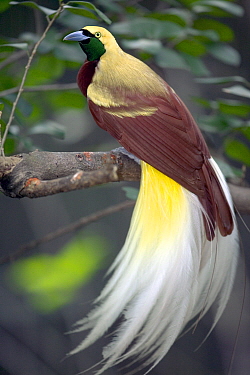 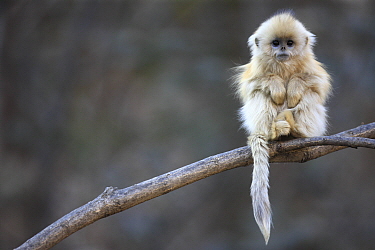 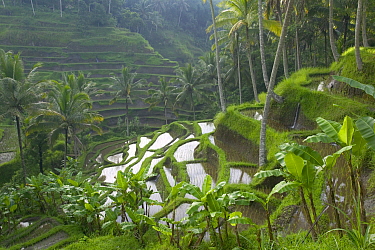 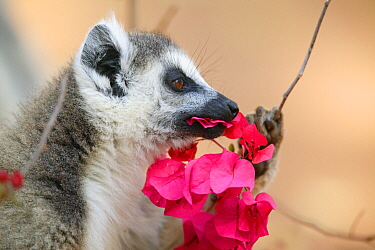