Colin Monteath (50) More files...
Based in New Zealand, Colin Monteath is a polar and mountain photographer and writer who is passionate about wild places and expedition travel. In 1983, he founded Hedgehog House New Zealand with a commitment to increase an awareness of the need to preserve wilderness, especially in the high mountain and polar regions.

Since 1973, Colin has worked in Antarctica for 31 seasons. At New Zealand's Scott Base as Field Operations Officer (1973-83) , he helped co-ordinate New Zealand's science program and worked with the Scott Base huskies. In charge of the rescue team, Colin helped co-ordinate the recovery following the 1979 Air New Zealand crash near Mt Erebus. Colin acted as a guide for HRH Prince Edward in 1982. In 1978, on an expedition to Mount Erebus, Colin made the first descent into the inner crater. Colin has climbed numerous first ascents in the Transantarctic Mountains and in 1993, became the first New Zealander to reach the highest summit in Antarctica, Vinson Massif.

Since 1983, Colin has worked as a guide for polar companies, principally Aurora Expeditions. He has guided peaks on the Antarctic Peninsula and has completed two crossings of South Georgia on Shackleton's route. In 1991, Colin joined a Soviet icebreaker to make the first surface vessel traverse of the Arctic Ocean via the North Pole - followed by a transit of the NE Passage in Siberia. In 1993, he dog sledged across Greenland and in 2008, skied across Svalbard. 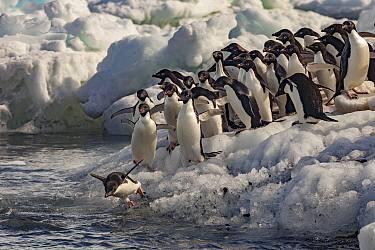 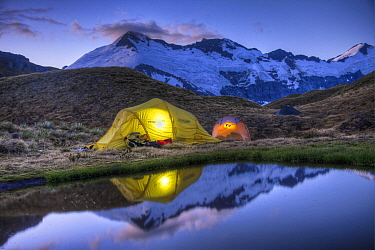 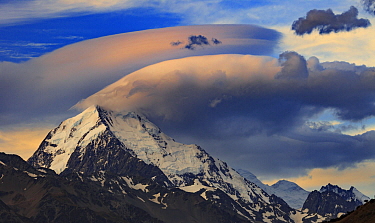 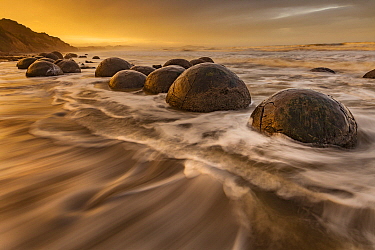 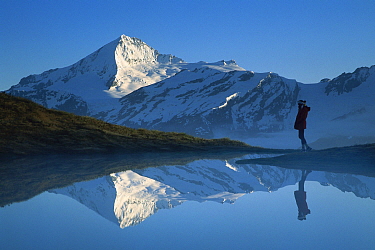 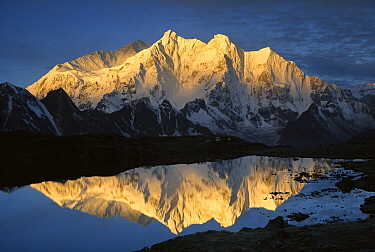 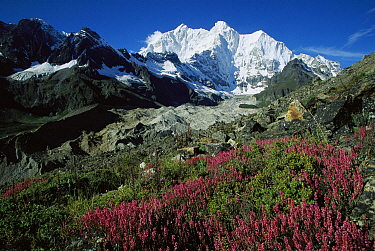 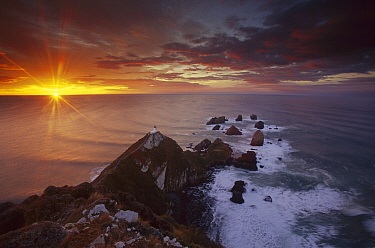 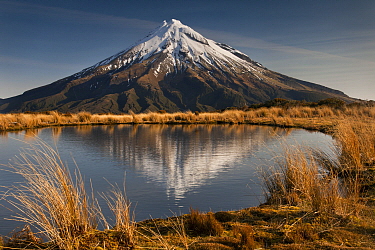 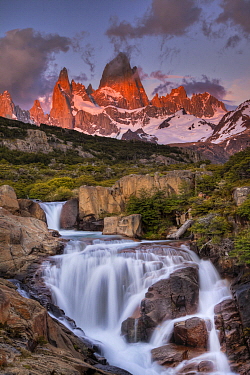 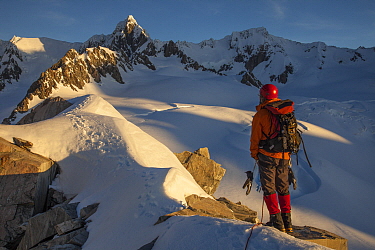 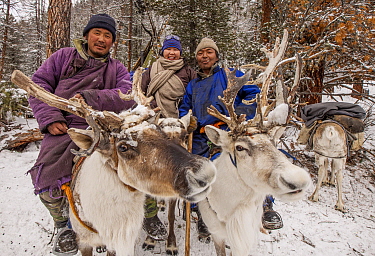 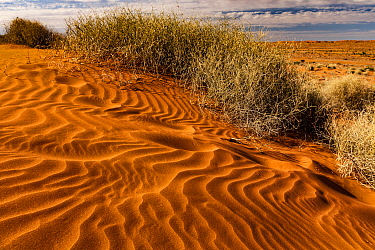 00537349
00537349 Caribou (Rangifer tarandus) being given salt by a Tsataan herder after a long winter without salt, Hunkher Mountains, Mongolia© Colin Monteath/ Hedgehog House