Claus Meyer (50) More files...
Born in Dusseldorf, Germany in 1944, Claus Meyer was an active photojournalist for over thirty years, covering subjects ranging from industry to wildlife. In the early 1970s, he went from drying prints in a commercial darkroom in Black Star Lab (New York), to becoming one of Brazil's leading photographers. When he moved to Rio de Janeiro, he was hired as a staff photographer with Editores Bloch, one of Brazil's largest magazine publishers. After a stint with Bloch, he started his own agency, the Agency Tyba. He lived and worked in Rio de Janeiro for over 27 years, where Black Star represented him.

His passion for nature photography began with a report on Russel Mittermeyer's profile for Smithsonian Magazine. Russel was then the president of World Wildlife Fund and was participating in the project, The Golden Lion Tamarin, in a biological reserve in Sao Paulo, Brazil. Claus also took part in Cousteau's scientific expedition to the Amazon, the Pro-Natura Ecological Institute expeditions to Pantanal, and other ecological Reserves.

For over 15 years, Claus photographed Caatinga, Cerrado, Rain Forest, Amazonian, and South Brazilian ecosystems for Editora Alumbramento Books. He made a lot of personal investments traveling through the forests and swamps of Brazil. He had a taste for adventure and loved to drive his Toyota or Land Rover through the fields. He enjoyed the harmony of nature, and could remain silent for hours, while photographing in the field. He also had a great admiration for the diversity in the Brazilian ecosystems.

Claus has been published in many books; Library of Nations, 14 Titles of the Day in the Life Series, Cyberspace 24 hours, Brazil of Photo (the special edition), and Circle of Life, to name a few. His work has also appeared in such notable magazines as Time, Newsweek, Life, Geo, Smithsonian, and Travel and Leisure. He has received several awards for his work including the Grand Prize Nikon International and the Gold Medal at the International Photographic Salon of Japan. 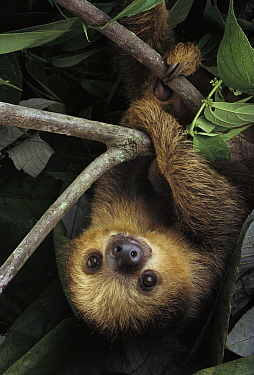 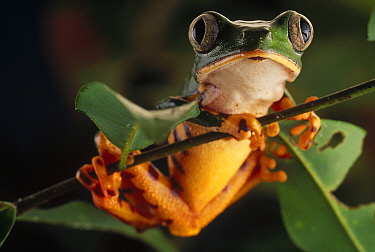 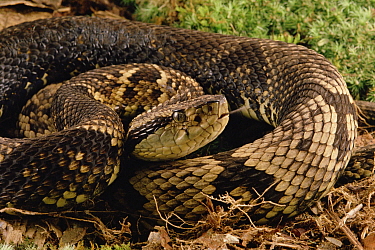 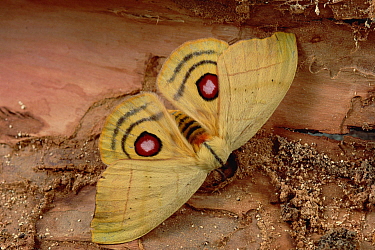 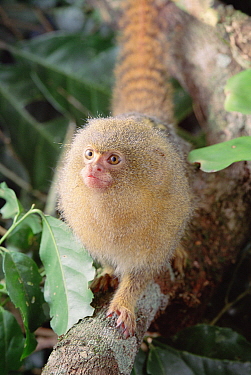 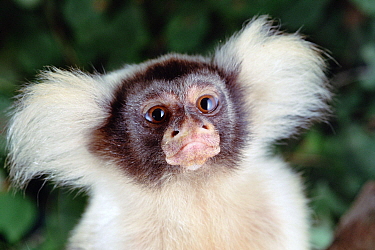 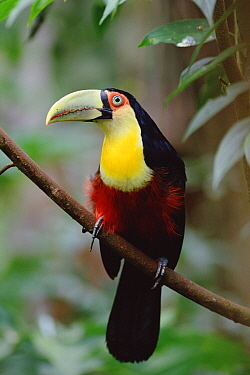 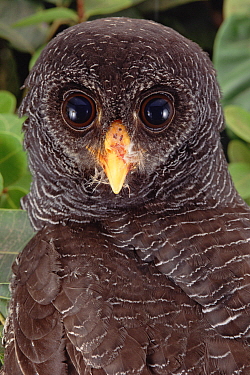 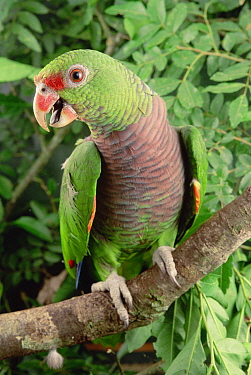 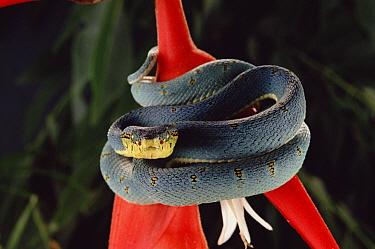 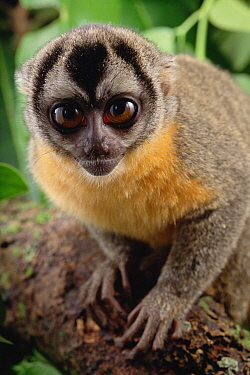 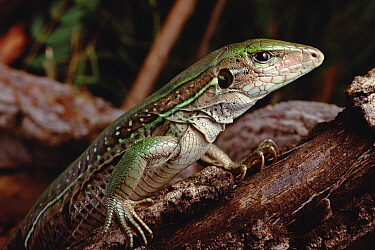 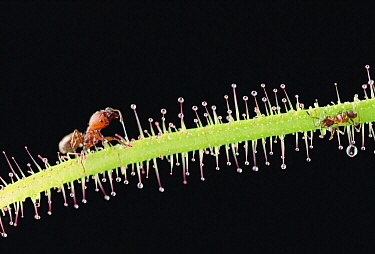 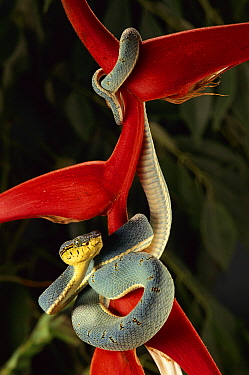 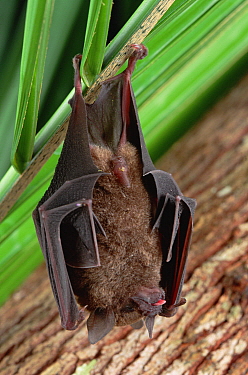