Christian Ziegler (50) More files...
Christian Ziegler is a biologist turned photojournalist whose focus are tropical rainforest and their inhabitants. Under threat in many ways and vanishing on all continents, tropical forests harbour the majority of life forms on our planet and deserve our protection. By introducing some charismatic forest animals and their interesting biology, Christian hopes to raise awareness for the problems and support for conservation efforts.

Christian Ziegler was born in Germany in 1972. He studied tropical biology at the University of Würzburg (Germany). Several research projects and his fascination for nature-photography brought him to the tropical forests of Asia, Africa and Central America during his studies.

In 1994/95 Christian lived in Thailand where he worked as a free lance photographer for the WWF (World Wide Fund for Nature). The year after Christian spent four months in the Ivory Coast of West Africa visiting both the Savannah and the rain forest.

Since 1998, Christian has been working primarily in Panama, on Barro Colorado Island, a field station of the Smithsonian Tropical Research Institute (STRI). After finishing his graduate work in 2000, his focus changed solely to the field of nature photography and journalism. He spent 15 months of fieldwork doing the photography for his picture book on the ecology of tropical rain forest "A Magic Web", which was published by Oxford University Press in November 2002.

In April 2002 Christian was appointed associate for communication by the Smithsonian Tropical Research Institute. Over the years Christian won several international recognized awards, such as the BBC Wildlife Photographer of the Year (category 'behavior of all other animals' in 2005).

Christians work is published internationally in magazines such as the National Geographic Magazine, GEO, Smithsonian Magazine, BBC Wildlife Magazine and Natural History. Next to his magazine work, he thinks it is important to work with conservation groups, such as WWF and others. Christian is a founding fellow of the International League of Conservation Photographers .
Hide text 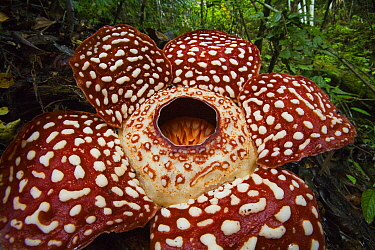 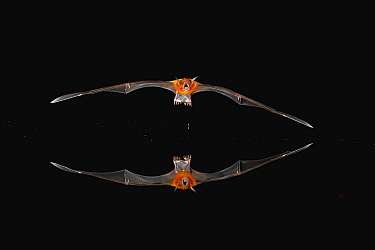 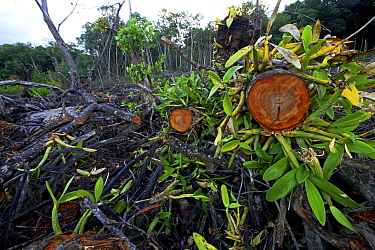 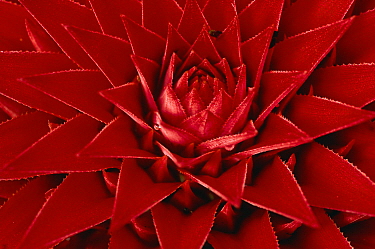 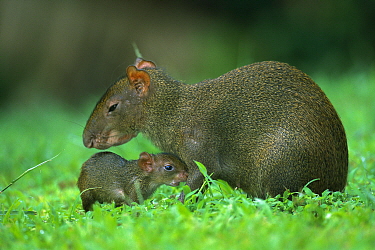 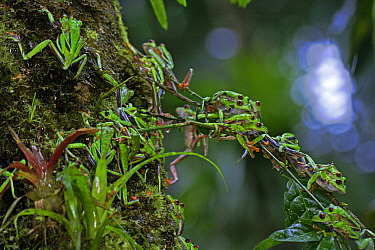 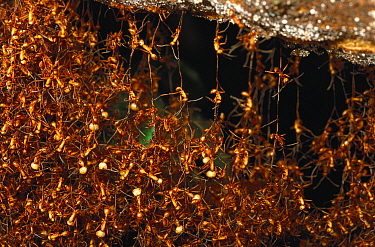 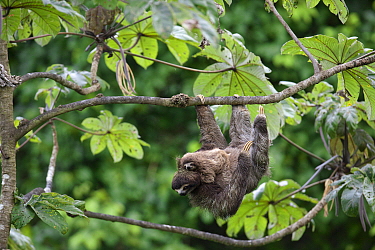 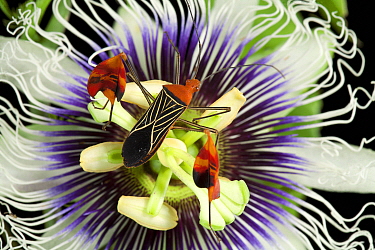 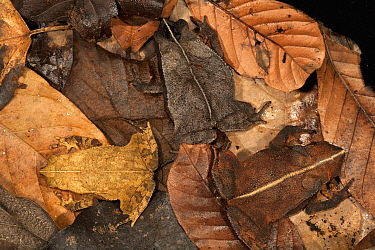 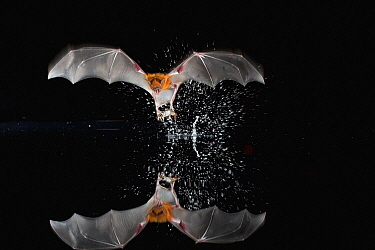 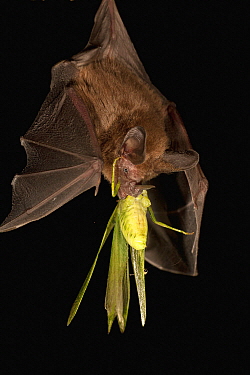 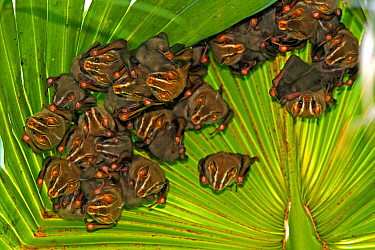 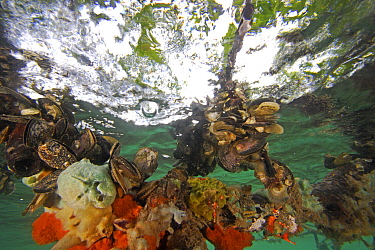 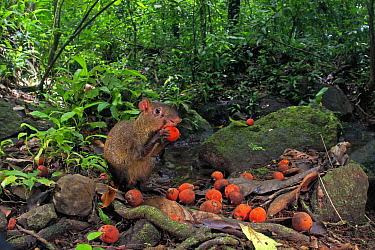 00760019
00760019 Fruit of an understory plant has an unusual coloration of green and purple, Barro Colorado Island, Panama© Christian Ziegler