Chase Dekker (35) More files...
Chase was born and raised in Monterey, California where he was immediately introduced to the natural world. With whales, sea otters, seals, birds, and wildlife right on his doorstep, it wasn’t hard for him to fall in love with nature.

He eventually moved up to Washington State where his passion for the outdoors took him to a brand new environment, filled with dense forests and mountains. Chase attended Western Washington University where he earned degrees in Organismal Biology and Zoology to help him understand the species he would be photographing for the rest of his life. Immediately after college, Chase moved to Jackson Hole, Wyoming where he spent nearly every day out in Grand Teton and Yellowstone National Parks photographing the spectacular wildlife and landscapes.

Recently, he relocated back to his hometown of Monterey, where he could be closer to the ocean and his family. Today, Chase has traveled across a good portion of the globe from the high arctic to the rainforests of Africa to the tropical waters of the South Pacific, all while bringing along his camera in an effort to document the invaluable wildlife and the land they call home. Chase continues to travel to far off destinations in search of new landscapes and animals in hopes that his photos can be used for future conservation efforts as a way to give a story and message imagery.

During his photography career, he has been published in multiple magazines, articles, and newspapers, while also having some of his images shown on television networks such as ABC, PBS, and BBC. Some of his print publications include National Geographic, Lonely Planet, National Wildlife Federation, Nature's Best Photography, and many others. Chase was also a winner in the Windland Smith Rice International Awards and will have his photos hanging in the Smithsonian Museum in Washington D.C.


Chase believes every photo tells a story and every story can inspire someone to make a change that will allow these great places and creatures a chance to last for generations to come.
Hide text 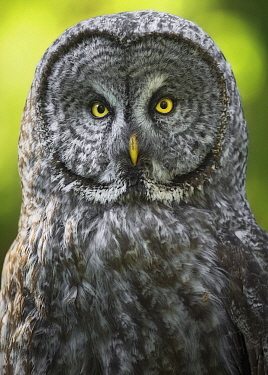 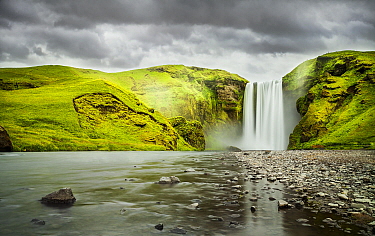 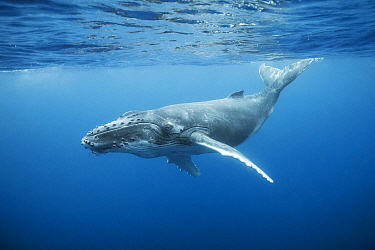 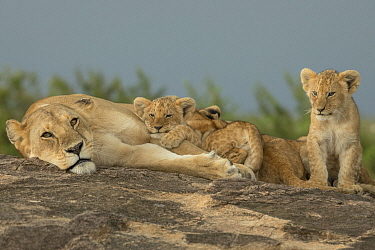 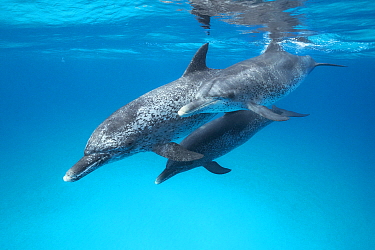 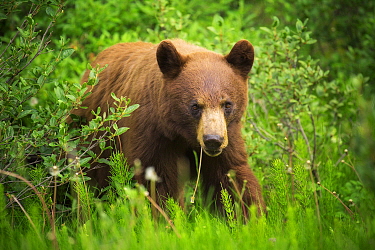 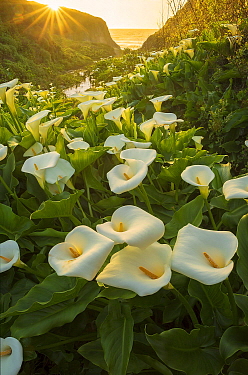 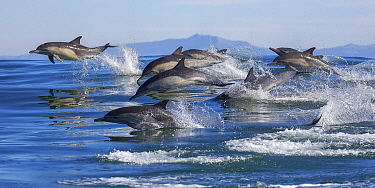 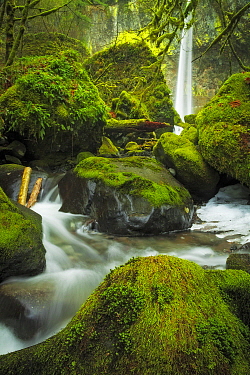 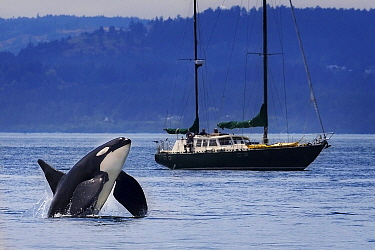 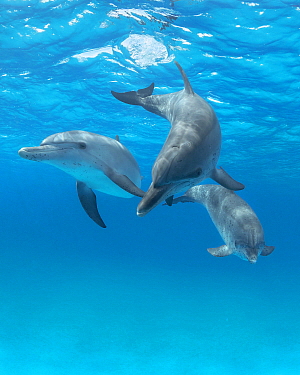 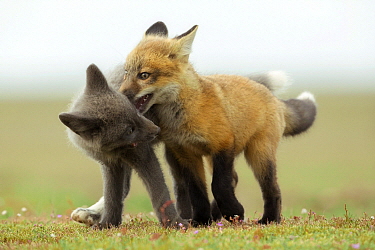 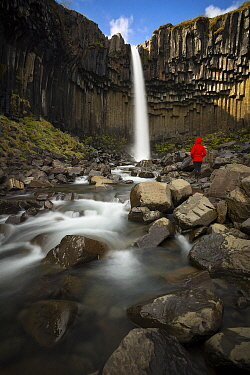 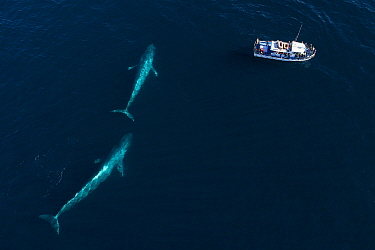