Ch'ien Lee (50) More files...
Ch'ien Lee holds a B.Sc. in Biology/Ecology from the University of California Santa Cruz. Having maintained a keen interest in nature since childhood, his enthusiasm has led him to study various subjects ranging from entomology to animal tracking and ethnobotany, and eventually to work as a naturalist and environmental educator in the East Bay Regional Parks in northern California. In 1996, fulfilling a lifelong desire to live in the tropics, he moved to Sarawak (East Malaysia, on the island of Borneo) to work in a program for the propagation of native plant species.

Ch'ien has always considered photography an excellent method to convey ideas and share his fascination about natural subjects encountered during his travels. His hobby became a professional endeavor in 2003. "Borneo is a fantastic place to live if you've got an insatiable interest in nature. It's easy for a photographer to get spoiled by the overwhelming diversity of subjects every time you're out. Of course working in the tropics presents some real obstacles for photography, but it's always worth the effort."

Pitcher-plants (Nepenthes) have been a major focus of his studies for over 14 years. "A lot of my travel over the past decade has been for the documentation of rare Nepenthes and this has taken me to many really remote parts of Southeast Asia." His photographs have appeared in numerous articles and books, and are featured in "Pitcher Plants of Sarawak", "Pitcher Plants of Borneo", and "The Fishes of Kuching Rivers". He is currently a committee member of the Malaysian Nature Society (Kuching Branch), and the Kuching Bird Study Group.
Hide text 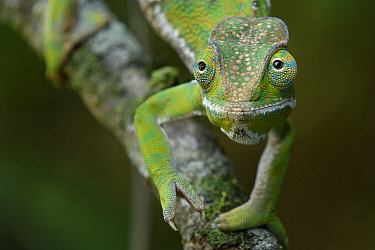 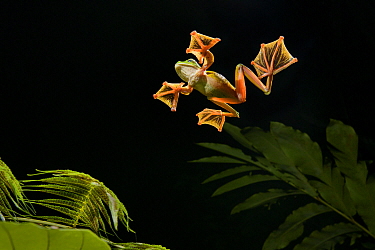 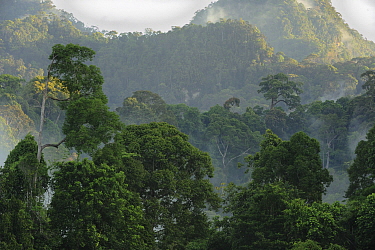 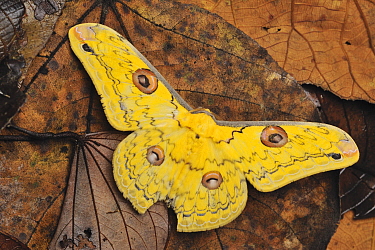 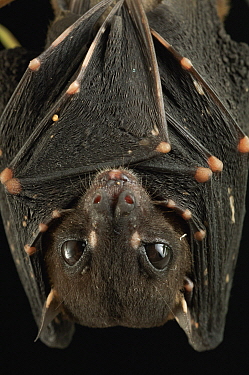 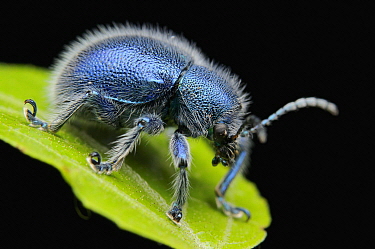 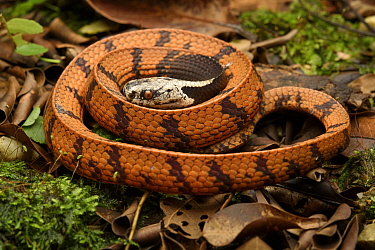 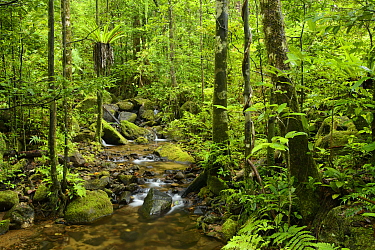