He scoured the forest in the Land of the Leopard National Park in Far East Russia for signs of Amur, or Siberian, tigers, searching for the best place to set up his camera trap. He knew his chance of photographing one was slim, but his mind was made up. ‘From then on, I could think of nothing else,’ Sergey says. After 10 months, his dedication paid off: he captured a rare glimpse of this magnificent tiger in its wild habitat.

These solitary cats exchange vital information, such as the need for mates, by leaving scent, hairs, urine and other markers on prominent spots, including tree trunks. In the far east of Russia, a population of around 500 Amur tigers persists, occupying a fragment of its former land. Under threat from habitat loss and poaching, these tigers are close to extinction.

This is not the first accolade Sergey has earned in the annual photo competition hosted by the Natural History Museum in London. Many of his images have won or been commended and finalists over the years.
Hide text 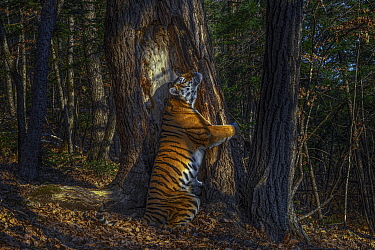 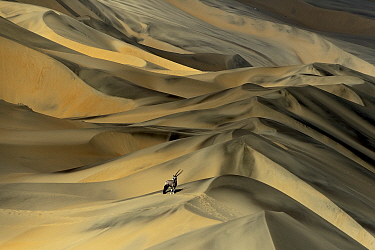 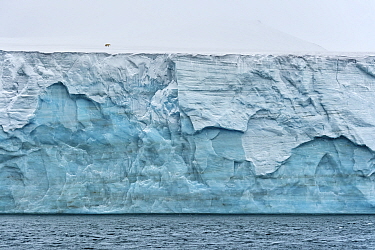 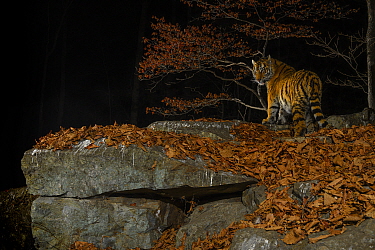 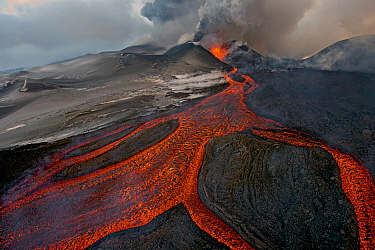 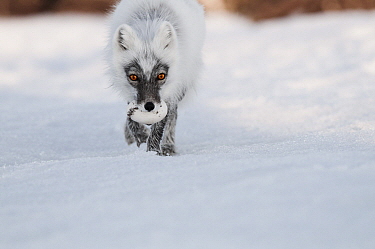 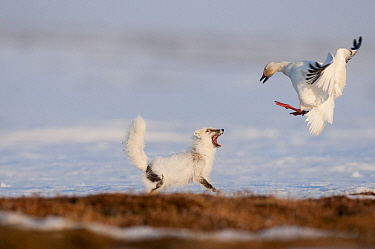 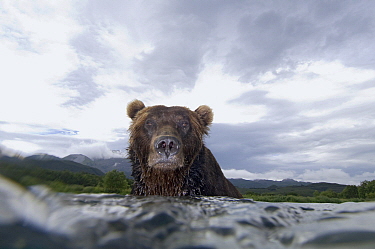