Yasuni at Risk (30) More files... by Pete Oxford and Renee Bish
On Thursday, the 22nd of May, 2014 Yasuni National Park, the UNESCO World Biosphere Reserve, was handed some bad news from Ecuadorian President Rafael Correa. Oil drilling will be allowed to move forward in protected areas of the park since a conservation plan has been scrapped due to a lack of funding. Established in 2010 the Yasuni-ITT initiative outlined how Ecuador would forego extracting the untapped oil, 21% of Ecuador's natural reserve, in exchange for $3.6 billion over thirteen years from the international community. Only $13 million of the funds were pledged so the initiative has been dissolved. Now the drilling company Petroamazonas who has a record of destruction and spills has a signed permit to drill in a 6,500-square-mile reserve known as block 43; oil production may begin as soon as 2016.

Yasuni is a special place. Considered one of the most biologically diverse areas on earth it boasts 655 species of trees, 173 species of mammals, 610 species of birds and over 4,000 plant species. One hectare of the area is richer in tree species than the entirety of the United States and Canada combined. In addition, two indigenous tribes, the Tagaeri and the Taromenane, live in voluntary isolation within the Park borders. Increased oil exploitation in the Park will threaten both the human and animal residents of this protected area beginning with the construction of access roads and drilling camps.

This gallery of 30 images is a small selection of the 452 photographs we have available on the subject. 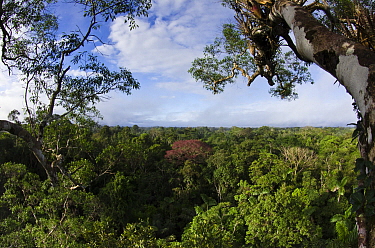 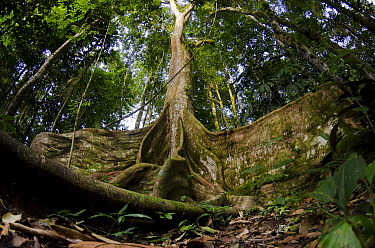 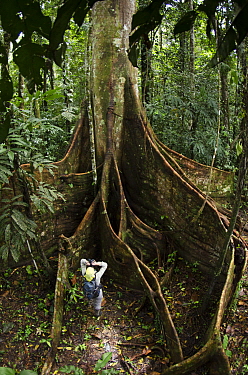 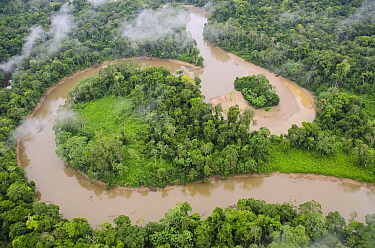 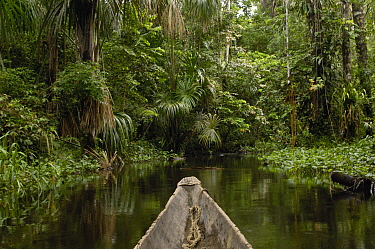 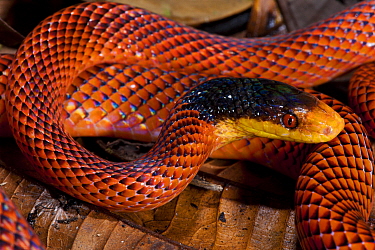 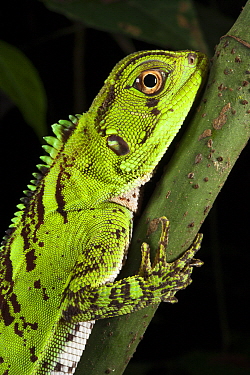 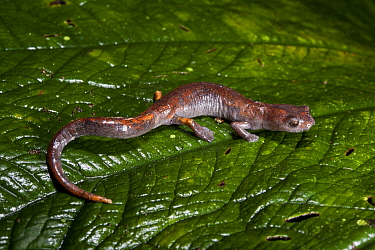 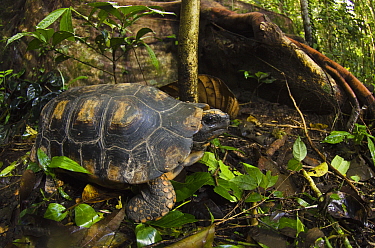 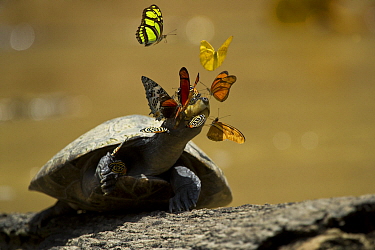 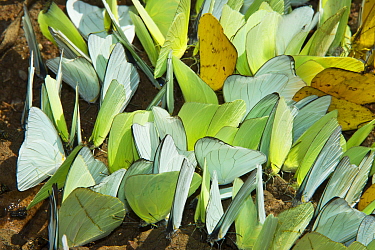 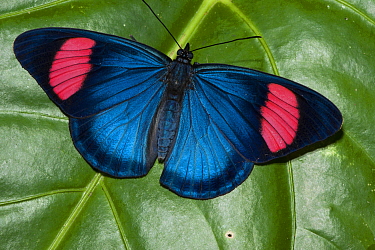 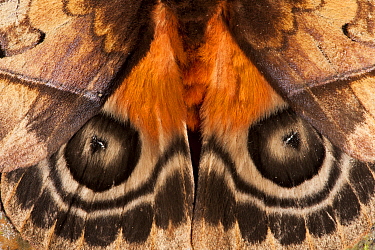 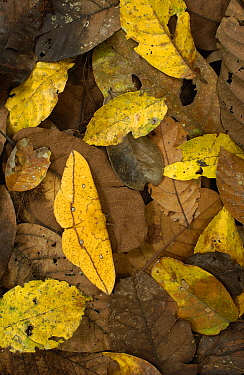 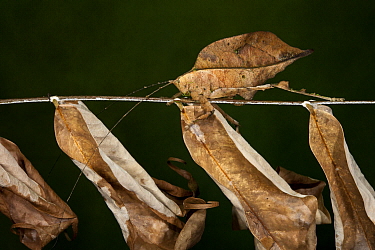