Wild Pumas of Patagonia * NEW * (164) More files... by Ingo Arndt
Wildlife photographer Ingo Arndt endured freezing temperatures and blistering winds over a period of seven months between 2016 and 2018 to follow his favorite animal across the wild lands of Patagonia. He spent hundreds of hours lugging camera equipment and patiently waiting in the unforgiving elements for it to appear.

To him, the puma—the “ghost of the Andes”—is one of the most elegant and endearing animals he has seen in his life. The hardships were worth it, he says. His dedication and patience allowed him to photograph pumas mating, hunting guanaco (a llama relative), and engaging in other behaviors that few people have ever seen. Arndt spent most of his time Patagonia, which he calls “puma land,” following two female pumas and their cubs. These pumas, Sarmiento and Colmillo, had very different personalities. Arndt remembers Sarmiento as a fearless hunter and attentive mother, and Colmillo as a shy but generous creature who often willingly shared her kills with other pumas. “Every puma has a different character,” Arndt says. “I’ve met a lot of shy pumas but also a lot of curious ones.”

He says that the most import thing he learned during his adventure is that photographing pumas is best done at a distance. Pumas are averse to humans—and with good reason. Their propensity for hunting livestock has made them a target among ranchers. In Chile, ranchers claim to kill as many as 100 pumas each year.

He says that the best photos are taken by people who spend a lot of time on site and keep a respectful distance. “Be patient, don’t force anything,” he says. “When you see my pictures you should not forget that I have 30 years of experience in wildlife photography and was in Patagonia for a very long time. You can not get these kinds of pictures in a few days.”
Hide text 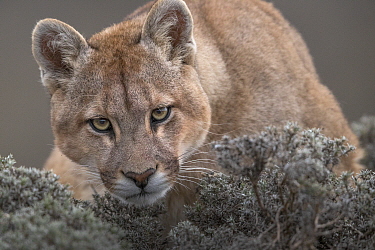 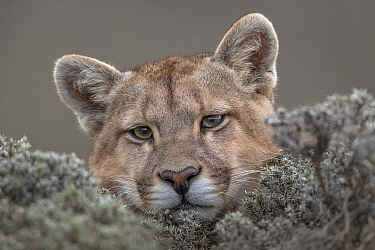 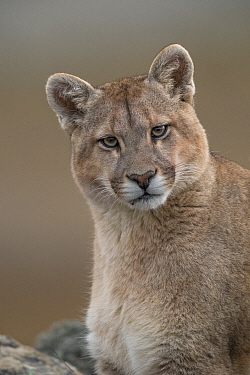 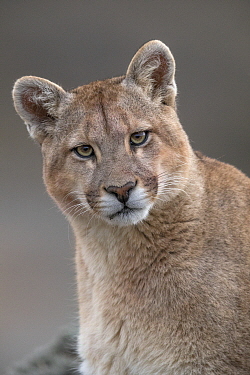 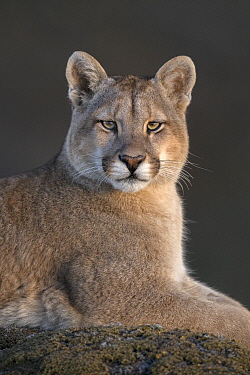 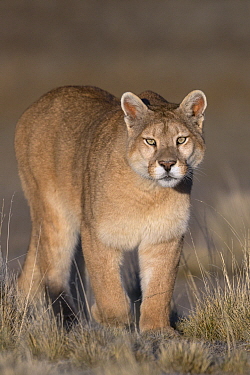 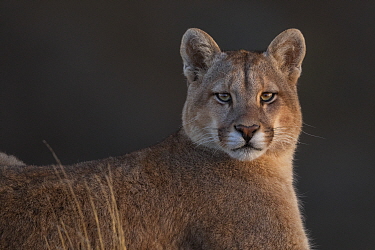 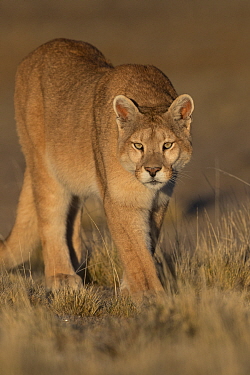 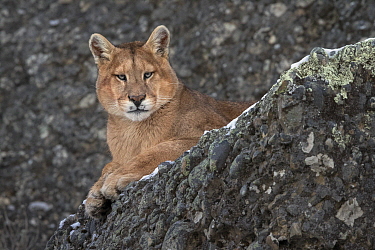 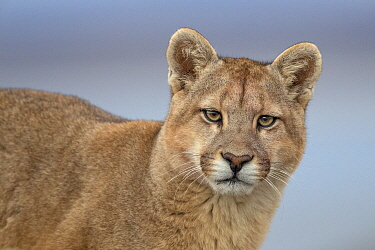 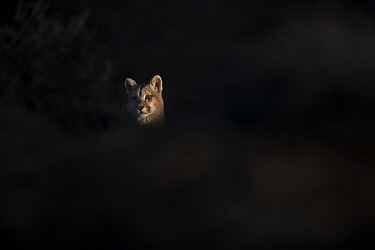 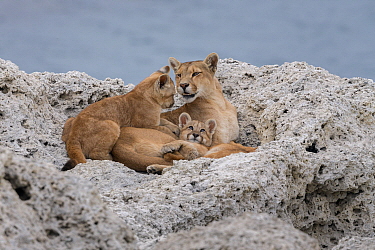 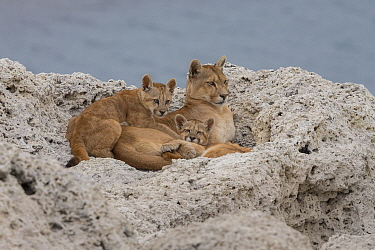 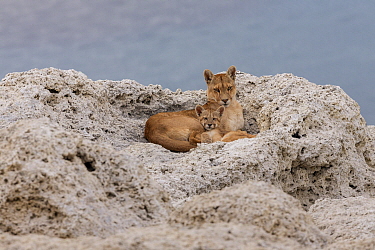 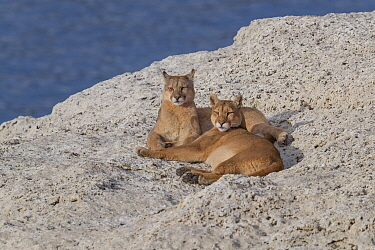