Waved Albatrosses (68) More files... by Tui De Roy
Waved Albatross pairs return to their breeding grounds in April, after a three months "holiday" at sea, which they spend in the Humboldt Current off the coast of Peru. The only place in the world where they nest is Espańola Island in the Galapagos, and then only in some areas at the eastern and western tips of the island, and along the south cliff. The uninhabited island is one of the crown jewels of the Galapagos National Park, having been restored to its completely pristine, original state, with neither introduced species nor any
extinctions of native ones upsetting its natural ecosystem. Tui De Roy brings us a selection of these endangered albatross' portraits, courting pairs, parents raising chicks and animals in flight. 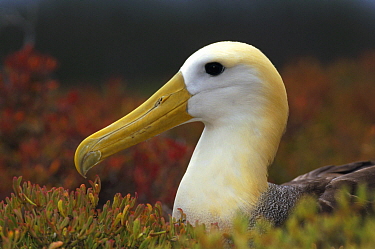 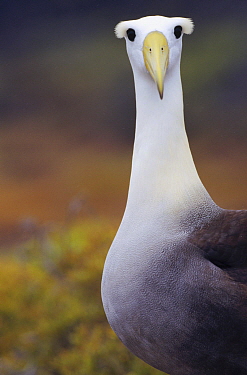 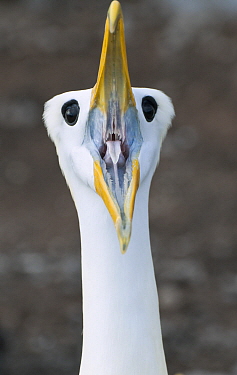 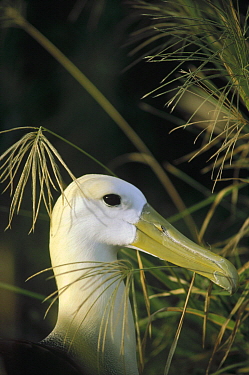 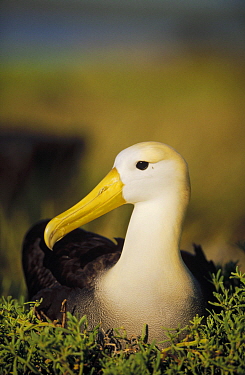 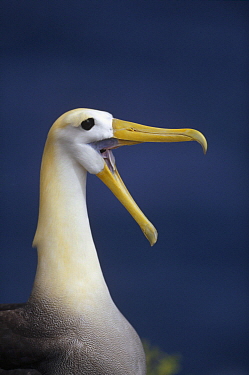 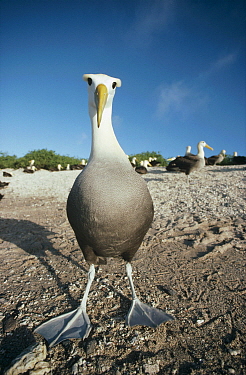 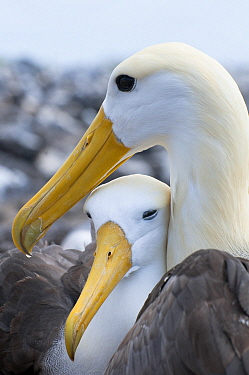 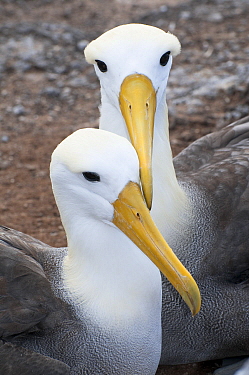 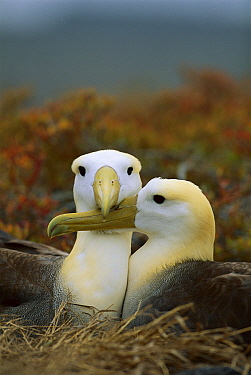 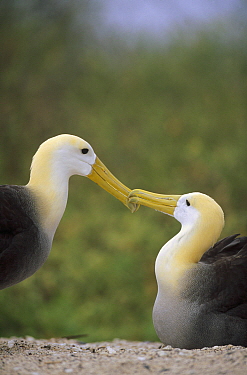 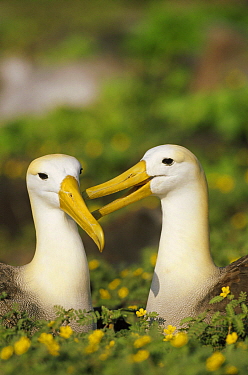 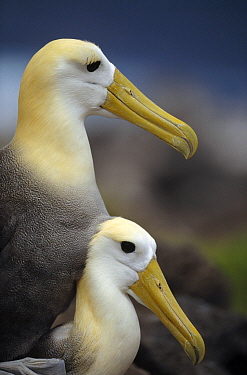