South Georgia Rat Eradication (28) More files... by Ingo Arndt
After two centuries of human influence, all negative, the wildlife of the sub-Antarctic island of South Georgia is at a crossroads. The invasive brown rat, introduced during the destructive eras of sealing and whaling at South Georgia, has devastated 90% of the island's breeding population of small birds such as pipits, prions and petrels, including two species found only on South Georgia - the South Georgia pipit and South Georgia pintail. As the main barriers to the rats' journey of destruction are the island's now rapidly receding glaciers, without human intervention it is only a matter of years before the numbers of remaining ground nesting birds are greatly diminished and one species, the pipit, becomes extinct.

But this depressing scenario is not inevitable thanks to a courageous move by the South Georgia Heritage Trust (SGHT). The Trust, a small UK based charity, has stepped up to the challenge of eradicating each and every rodent from the island of South Georgia, by raising private funds and using international expertise to recreate the success of other island eradications. There is a short window of opportunity to restore South Georgia’s ecology and wildlife to the condition in which Captain Cook found it in 1775. At that time, South Georgia may have been home to more birds than any other island in the world, and SGHT now seeks to restore this sub-Antarctic jewel to its former glory. Experience shows that while the offshore islands of South Georgia remain rat-free, they will act as biological reservoirs from which birds will recolonise the main island - if and when the Trust and its supporters succeed in liberating the mainland from rodents.

As of 2013 two of the three stages of the program have been completed; the third stage will occur in 2015. 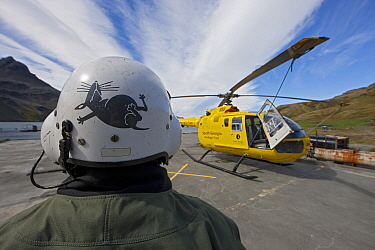 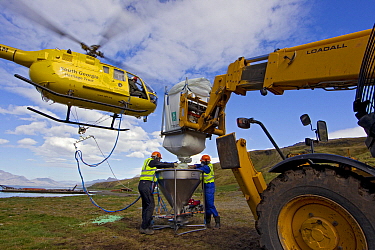 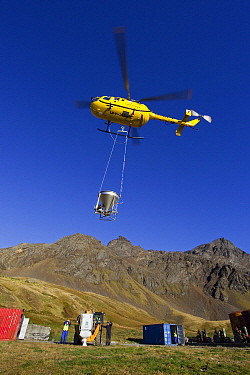 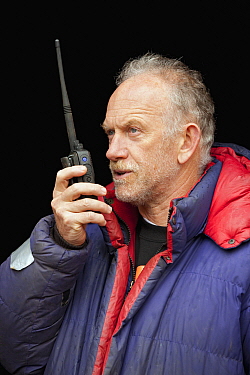 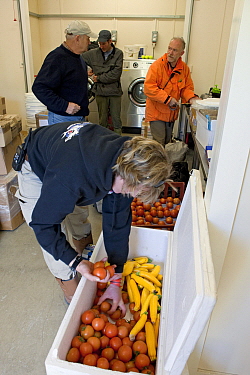 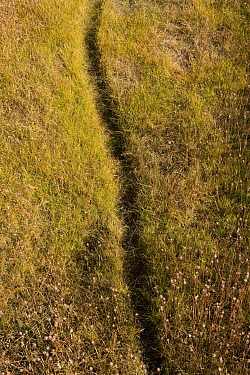 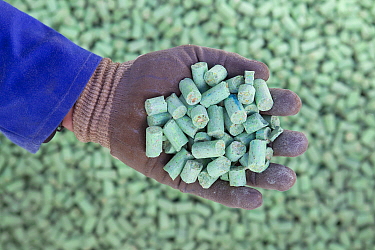 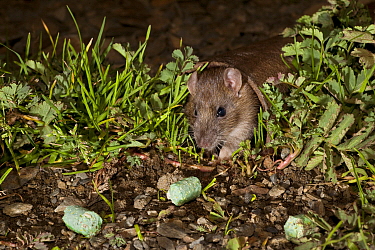 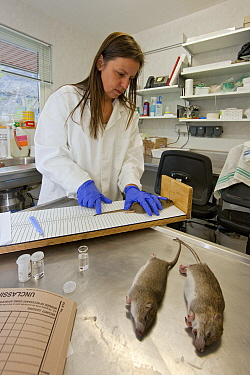 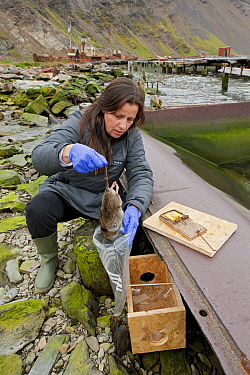 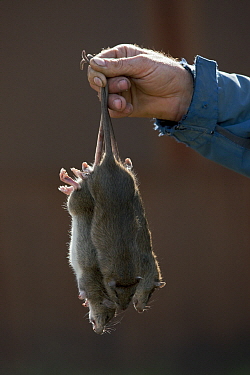 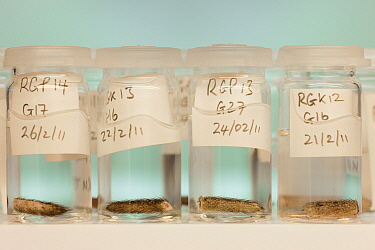 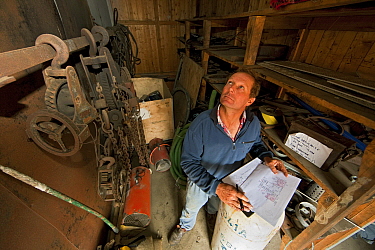 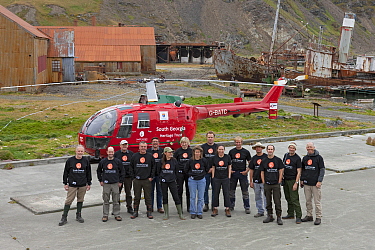 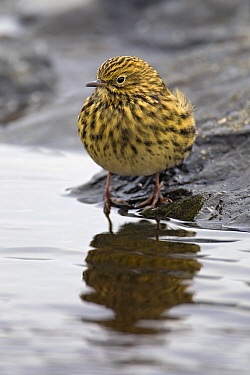