Small Cats by Sebastian Kennerkecht (19) More files...
Sebastian has been focusing on wild cats since he began his career as a wildlife photographer having started tracking bobcats on his university campus.

'Small' wildcats are of special interest to him. Of the 40 species of wildcat on this planet, 33 of these, are considered small cats, and they roam more than three quarters of the world’s terrestrial land mass. Though not nearly as famous as their larger cousins, these small cats have extraordinary stories to tell.

Sadly, well over half of the small cat species are decreasing in population. Habitat loss and degradation, illegal hunting, the pet trade and decreased availability of prey are all major threats to these felines. To make matters worse, small cats receive just 1 percent of the funding for cat conservation worldwide.

It is precisely the elusive nature of these animals that makes them so difficult to protect. Capturing footage of secretive, highly territorial animals in dense habitats and extreme environments can be
next to impossible. Without the photographs of these unknown cats, however, it’s impossible to generate the necessary awareness and empathy that lead to conservation action.

With his commitment to these lesser known cousins of the Leopard and Lion Sebastian strives to bring attention and conservation support to these small, but mighty cats.
Hide text 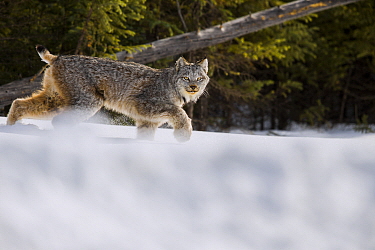 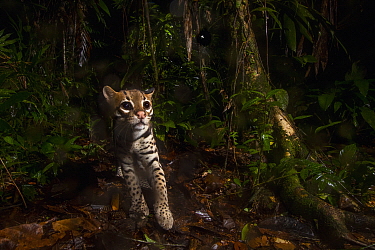 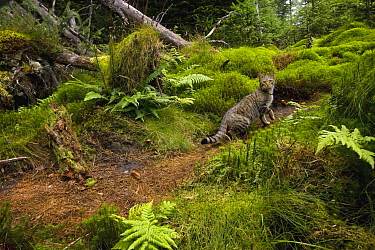 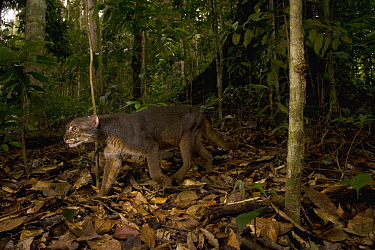 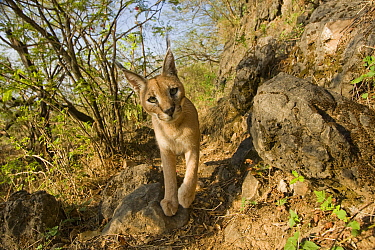 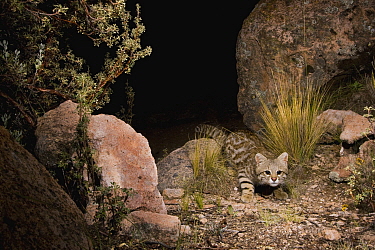 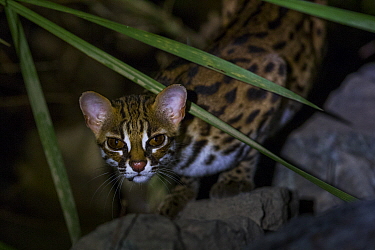 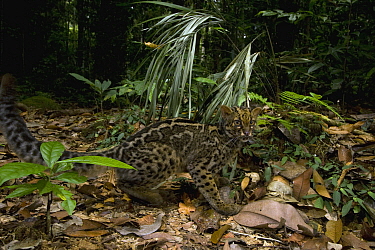 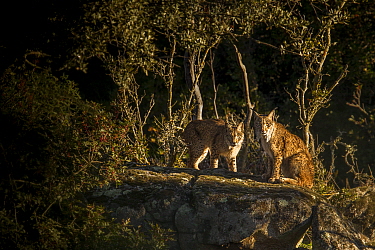 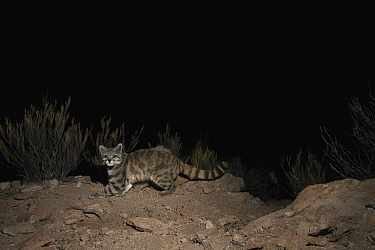 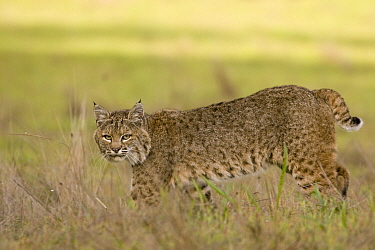 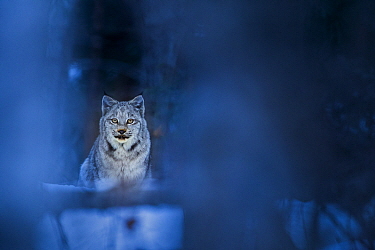 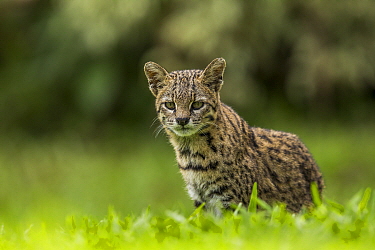 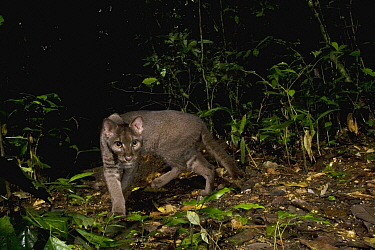 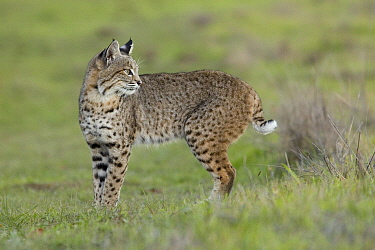