Marine Otters (35) More files... by Kevin Schafer
The endangered Marine Otter of Chile and southern Peru is the smallest marine mammal in the world. Long persecuted for the fur trade, and harassed by fishermen, they are now restricted to isolated patches of coastline along the fringes of the productive Humboldt Current.

Kevin Schafer spent two months following them this past year, documenting their life history for the first time. Some of the images document behavior never before recorded, including the capture of an octopus by a female otter, who had to subdue an animal its own size, and carry it back to its cub. Other images include the first-ever shots of an otter entering its denning cave  taken with a remote camera trap  and moments of social behavior never captured on camera before. 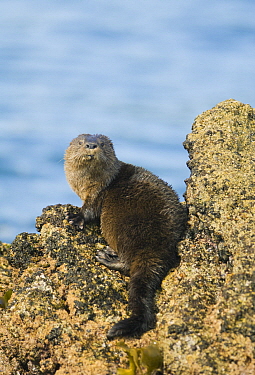 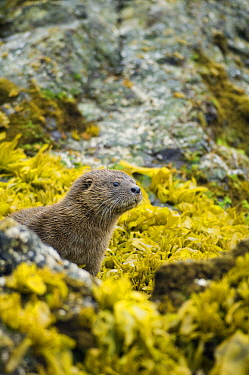 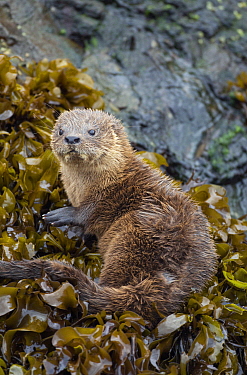 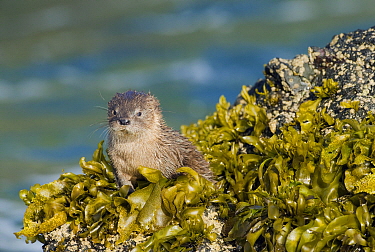 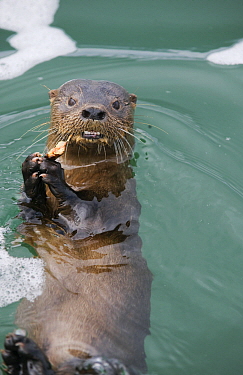 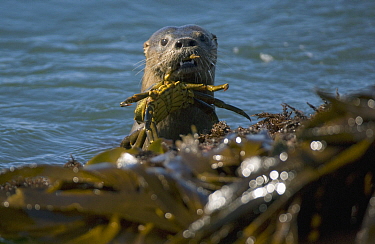 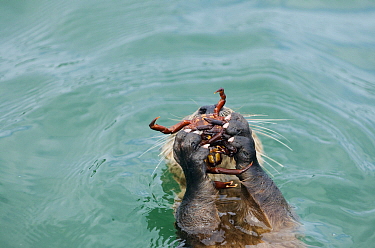 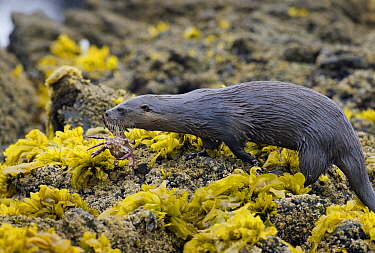 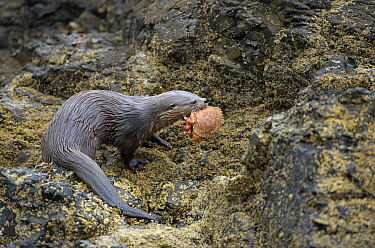 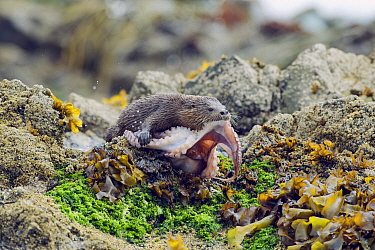 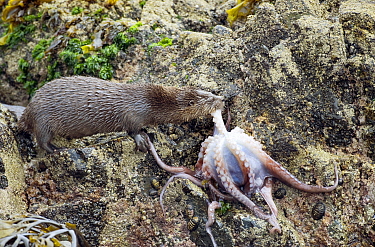 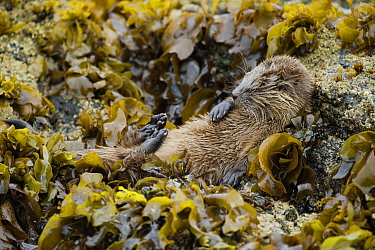 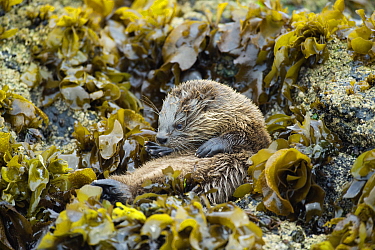