Lion-tailed Macaques (136) More files... by Anup Shah and Fiona Rogers
Only a few years ago Lion tailed macaques were listed among the world�s 25 most endangered primates. Though matters have improved, the species is found only in the forests of India�s Western Ghats, and habitat loss still represents a major threat. Lion tailed macaques are charismatic and highly intelligent, and photographers Anup Shah and Fiona Rogers heard about one particular troop that was easier to photograph than most. So they stayed with the monkeys for several weeks, until the animals were sufficiently used to their presence, to allow them these intimate shots.

The couple documented the daily lives of these endangered animals - raising young, feeding, tussling and bonding in the troop.
Hide text 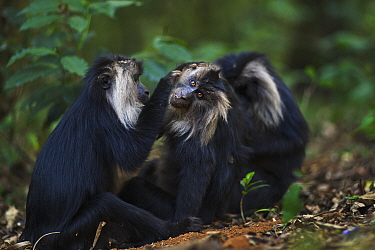 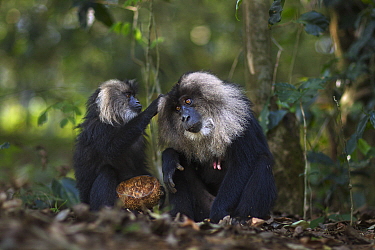 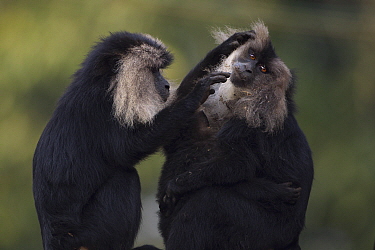 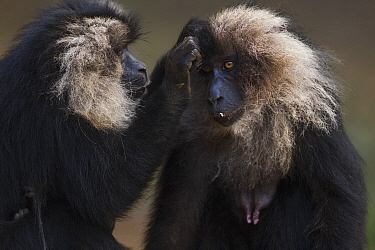 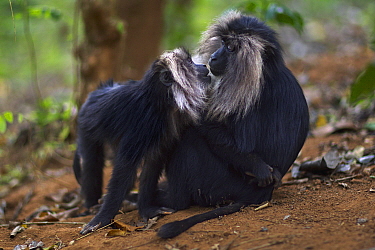 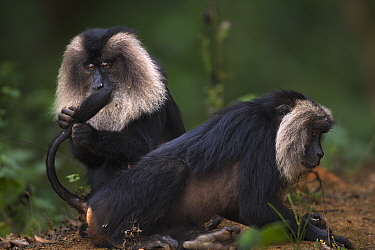 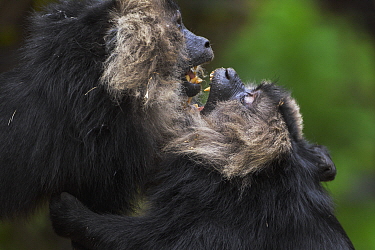 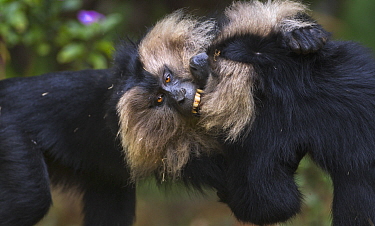 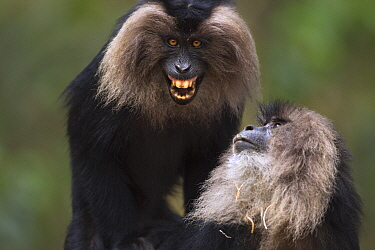 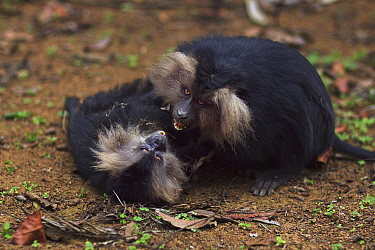 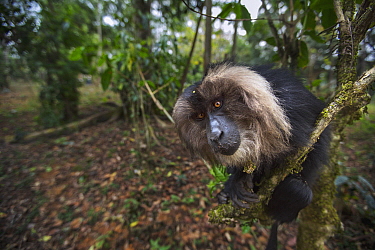 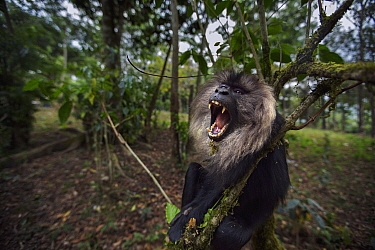