Anja Reserve: Ring-tail Lemur Haven * NEW * (83) More files... by Cyril RUoso
In a country where over exploitation of the land is rampant the Anja Community Reserve is a bright example of pragmatic community-based conservation. Created in 1999 this small Madagascar nature reserve was imagined by a group of locals working with alongside the national forest service. The plan for the six participating villages was simple: protect the habitat and wildlife which will benefit the environment and attract ecotourists providing income and employment to the local community. Farmers were relocated, reforestation with native tree species was begun and an environmental education program was instituted.

Previous to the effort local forest lands were being cleared using slash and burn techniques for corn planting which lead to erosion and loss of water retention in the soil. Loss of land productivity and low agricultural yields drove the locals to hunt lemurs as a source of protein - animals were also caught and sold to the illegal pet trade. By the early 1990s it is estimated that fewer than 100 lemurs inhabited the devestated forests in the Anja area - the environment was destroyed. Having established this protected area the locals have turned the tides and the Reserve is home to the highest concentration of Ring-tailed Lemurs (locally called Maki) on the island country and they are the star attractions for visitors with over 400 individuals.

Association Anja Miray, a local group established in response to the degradation of the forest, maintains and protects the reserve. The association's ecotourism initiative helps to fund community works projects related to education and health alongside conservation activities. With income generated by entry fees to the Reserve and the sale of handmade items the community was able to build two schools and cover the teachers' salaries the first year. The growth of ecotourism has also helped to diversify the local economy of 2,500 community members, encouraging fish farming and tree nurseries. Since visitors must hire a guide to escort them into the Reserve locals gain important jobs and revenue from the ecotourists.
Hide text 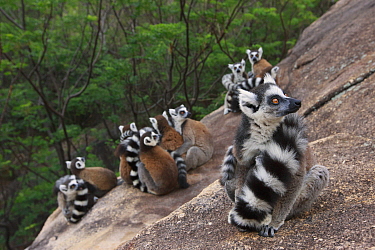 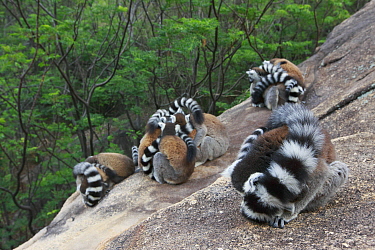 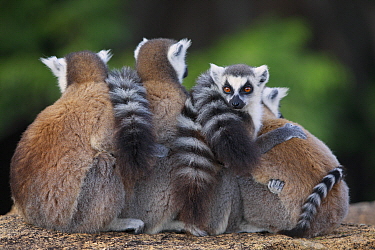 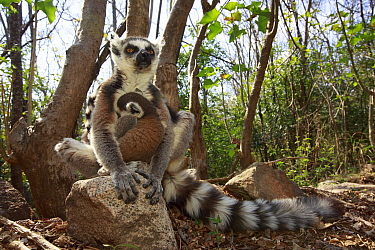 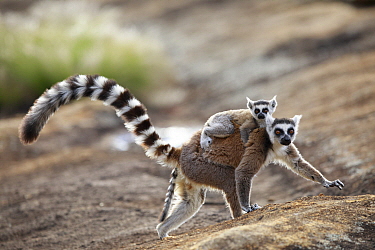 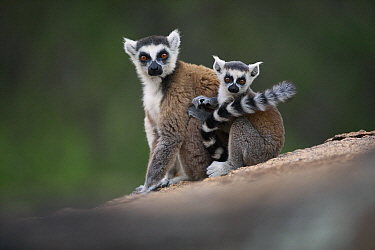 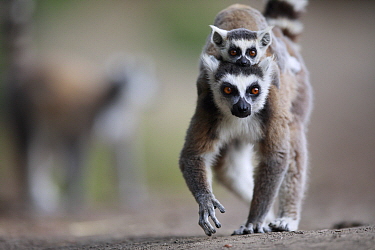 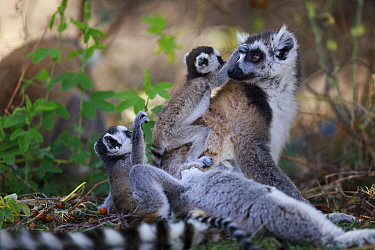 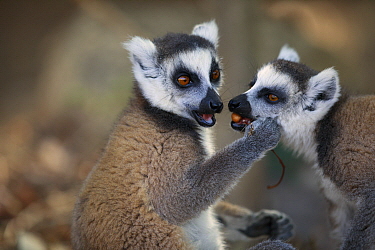 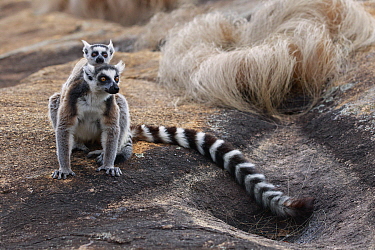 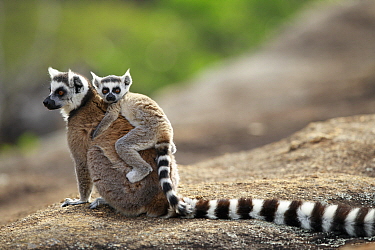 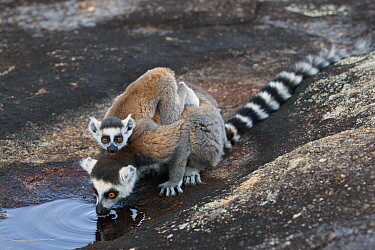 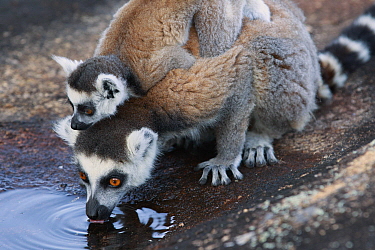 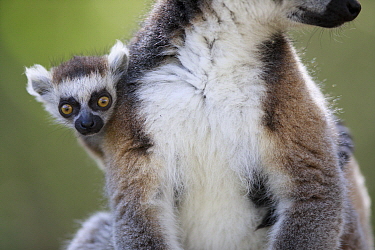 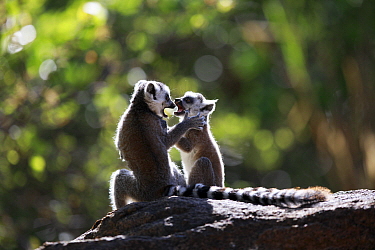