Say Goodbye to Biodiversity (12) More files...
A recent report released by the World Wildlife Federation for Nature relays some sobering news about the loss of planetary biodiversity. The global Living Planet Index shows an average 68% decrease in population sizes of mammals, birds, amphibians, reptiles and fish between 1970 and 2016. These findings are supported by other studies including:

An annual winter count by the Xerces Society which recorded fewer than 2,000 monarch butterflies, a massive decline from the tens of thousands tallied in recent years and the millions that clustered in trees from Northern California’s Marin County to San Diego County in the south in the 1980s.

Researchers with CONICET found fewer bee species have been recorded since the 1990s, raising concerns that rare species might be extinct. About 25% fewer species were found between 2006 and 2015, compared to records prior to the 1990s, according to a study published on Friday in the One Earth Journal.

Due to over fishing shark populations in the high seas have fallen by 71% since 1970, researchers report in Nature magazine. The main cause is overfishing, which has put three-quarters of these species at risk of extinction.

Why is this happening? In the last half century our world has been transformed to feed and fuel our current lifestyles and population growth. There is a glimmer of light. As the report states: ... the models are all telling us the same thing: that we still have an opportunity to flatten, and reverse, the loss of nature if we take urgent and unprecedented conservation action and make transformational changes in the way we produce and consume food
Hide text 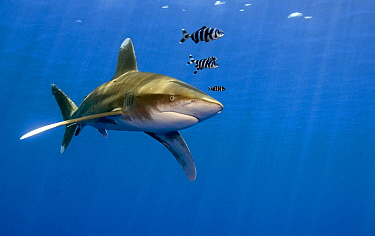 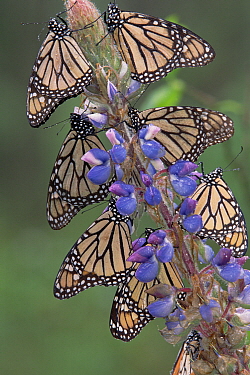 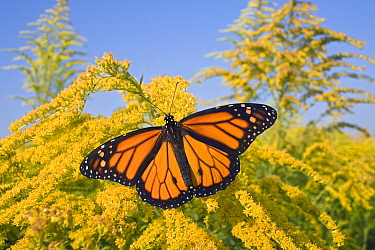 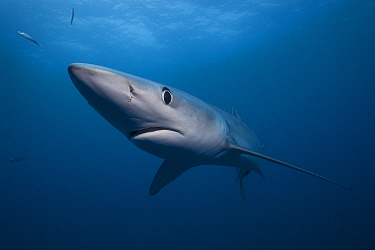 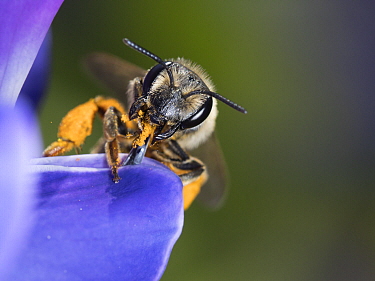 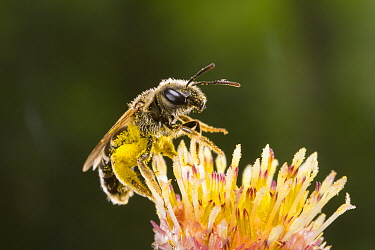 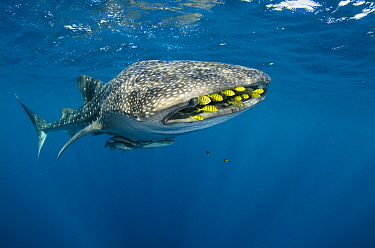 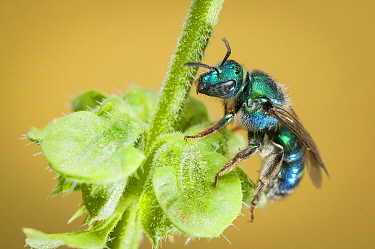 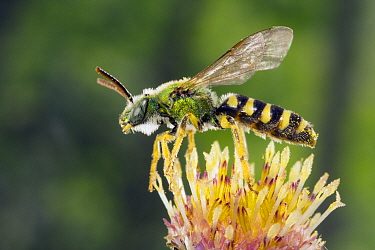 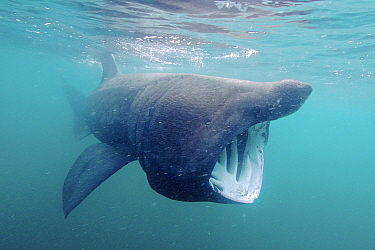 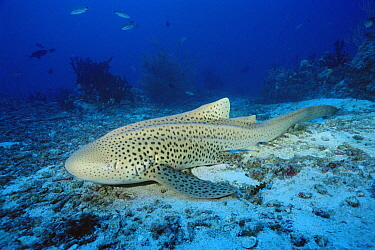