Bad News for Birds (42) More files...
The Trump administration on Tuesday finalised changes that weaken the government’s enforcement powers under a century-old Migratory Bird Treaty Act. If industry actions (or inactions) result in unintentional bird deaths there will be no enforcement.

Federal wildlife officials have acknowledged the move could result in more deaths of birds that land in oil pits or collide with power lines or other structures. Industry sources kill an estimated 450 million to 1.1 billion birds annually, out of an overall 7.2 billion birds in North America, according to the US Fish and Wildlife Service and recent studies. Many companies have sought to reduce bird deaths in recent decades by working in cooperation with wildlife officials, but the incentive to participate in such efforts drops absent the threat of criminal liability.

Many of the 1,027 species of birds protected under the Migratory Bird Treaty Act are experiencing population declines due to increased threats across the landscape. Of those 1,027 species, 92 bird species are listed as either threatened or endangered under the U.S. Endangered Species Act. An additional 274 species are listed as Birds of Conservation Concern.
Hide text 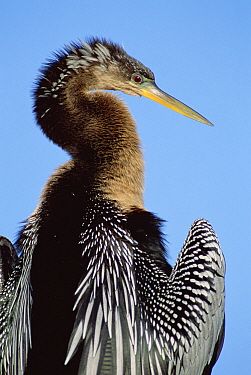 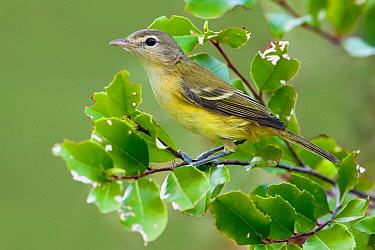 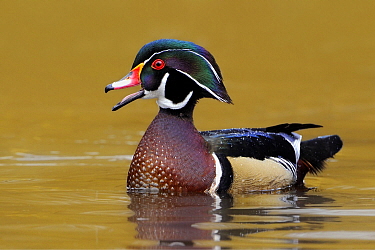 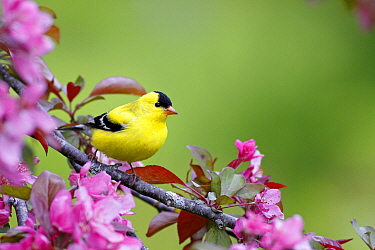 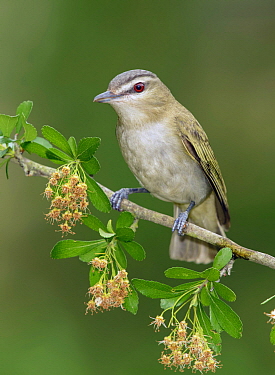 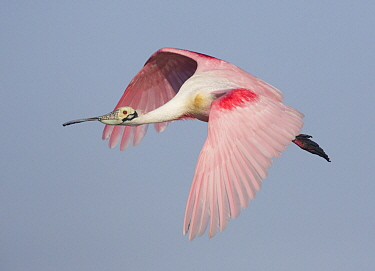 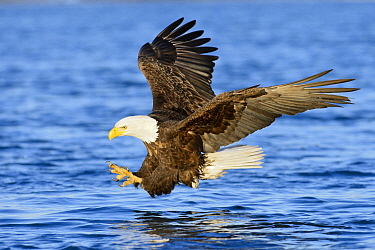 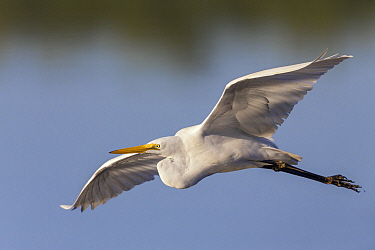 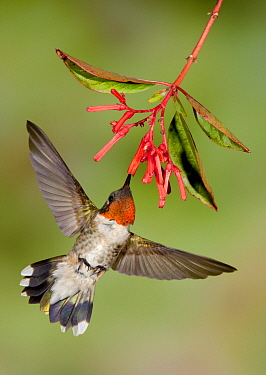 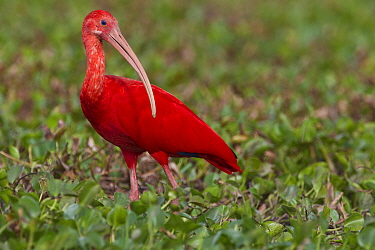 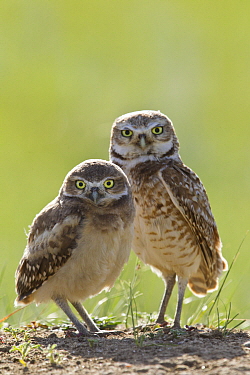 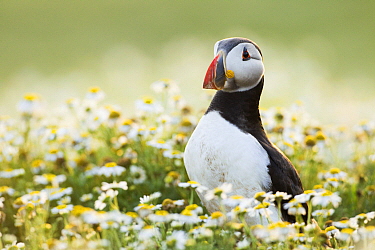 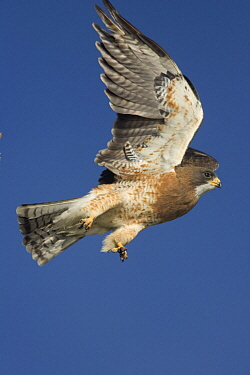 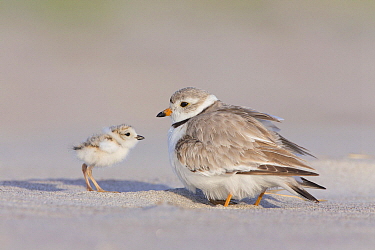 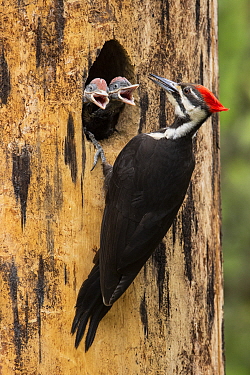