Tusks (43) More files...
One of an elephant's most distinguishing attributes is a set of long, white curving teeth called tusks. These modified and elongated teeth are mostly canine teeth in a majority of mammals such as warthogs, walruses and wild pigs. In the case of elephants, tusks protrude from incisors and are important for survival in many ways.

Hippos, warthogs and narwhals use them for combat, walruses use them to pull themselves out of the water and male musk deer grown them only during the breeding season to attract mates. Have you ever seen the dental work of a babirusa or the tiny sharp tusks of rock hyraxes?

As we know, tusks equal ivory and the elephant is the most common prey for this illegally traded material causing an average of 22,000 African Elephant deaths a year from poaching. Walruses, warthogs, narwhals, hippos and even prehistoric mammoth tusks are targets for traders as well. Increasingly, conservation-minded artisans can turn to synthetic polyester ivory or tagua seeds to replace animal ivory in their projects.
Hide text 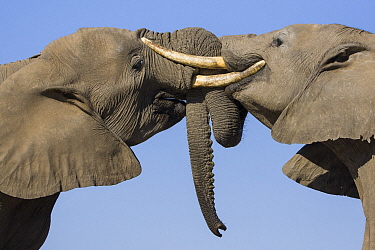 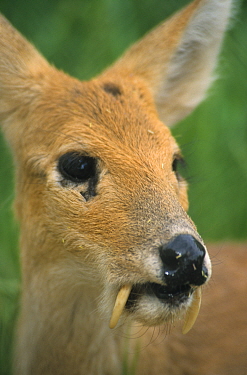 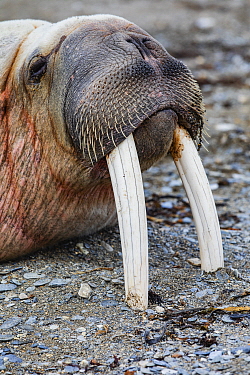 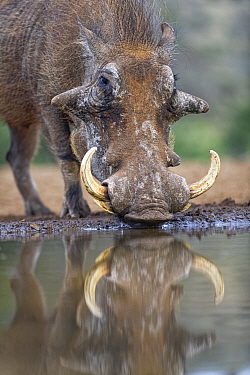 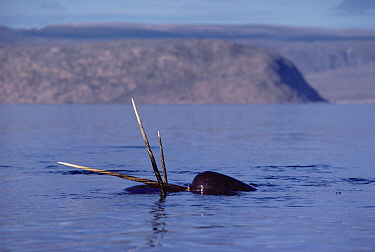 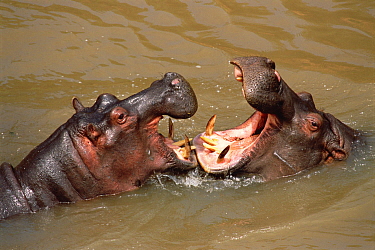 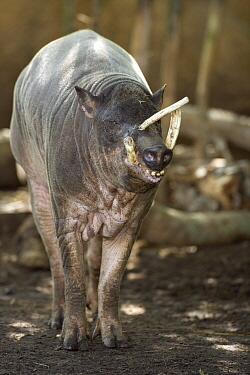 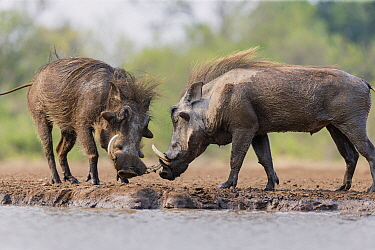 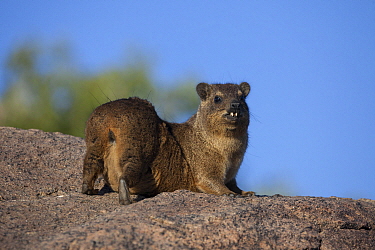 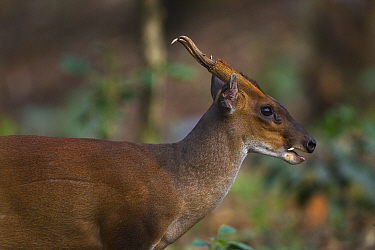 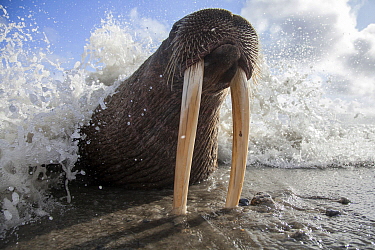 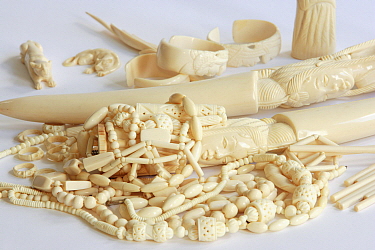 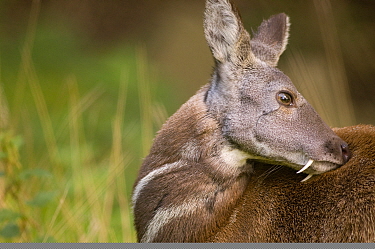 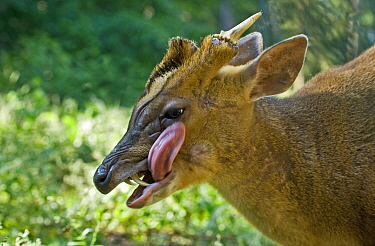 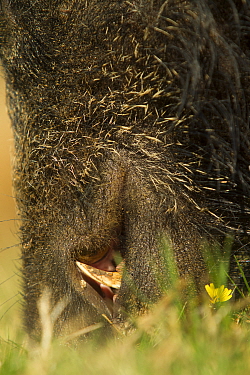